Gabe Vollmer (2000) and Jeremy Gilbertson (2004)are two Lancers who live on in our memories. They were both fine young men who had a strong impact on those who knew and loved them. They both died at far too young of an age but serve as a reminder to all of us that we should cherish the time that we have together for there are no guarantees. We honor their memory with a Memorial Scholarship Award.

Countdown to
First Day of Practice 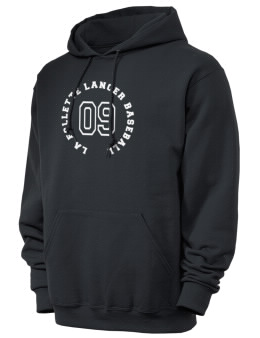