Cardinals Scrape Together 3 Final Innings Ahead of Opening Day 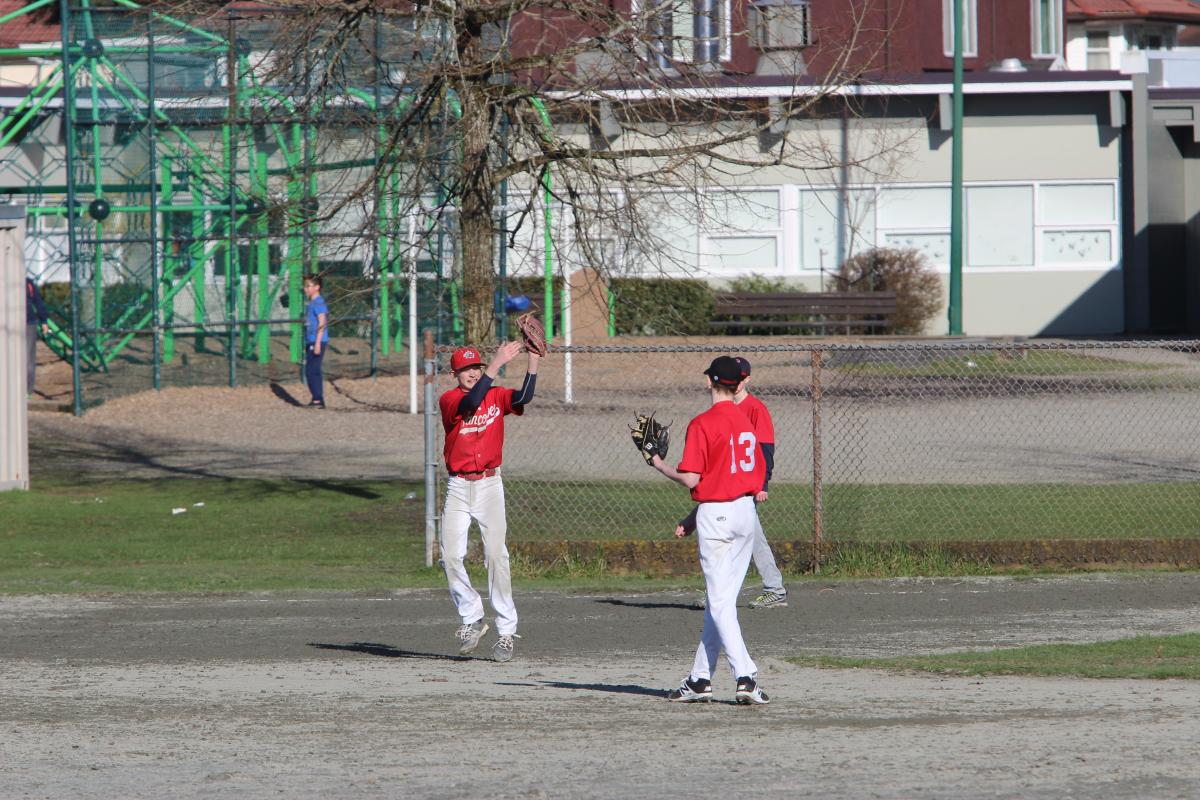 It was an ugly day for baseball to say the least, but that didn’t stop the Cards from defiantly taking the field one final time in Cloverdale on Sunday ahead of their first 4 regular season games this upcoming weekend on the island.

The atrocious weather had already derailed two previously scheduled double-headers earlier this month, so the team was desperate to get some more work in, especially with the start of the regular season creeping up on them. Obviously the field was a mess as the clock approached noon - one player even pointing out that they felt like they were sinking into the swamp that was the outfield grass while warming up. Pitchers on both teams had their troubles throwing the damp baseballs for strikes, combining for 13 walks in the 3 innings that the weather permitted. There never is much to take away from days like this, but signs seem to be pointing towards the Cards’ hitters beginning to feel more comfortable at the plate, as the strikeout totals are gradually decreasing game by game. Offensive standouts today include leadoff hitter, Turnbull (2/3 2R 1RBI 3SB) and veteran cleanup hitter, Baybay (1/2 1RBI 1SB) who added to his hot pre-season numbers.  Sunday also marked the first official game action for the Cards’ newest addition, Powell, and Baybay’s debut behind the plate due to the absence of the team’s regular catchers, Fukuoka and New.

It won’t be long until the whole squad is back together again and all 13 members of the West Coast Cardinals are suiting up for Opening Day (April 1st) on the island taking on the Victoria Red Eagles  - hopefully we can all turn the page on the weather simultaneously with our calendars.