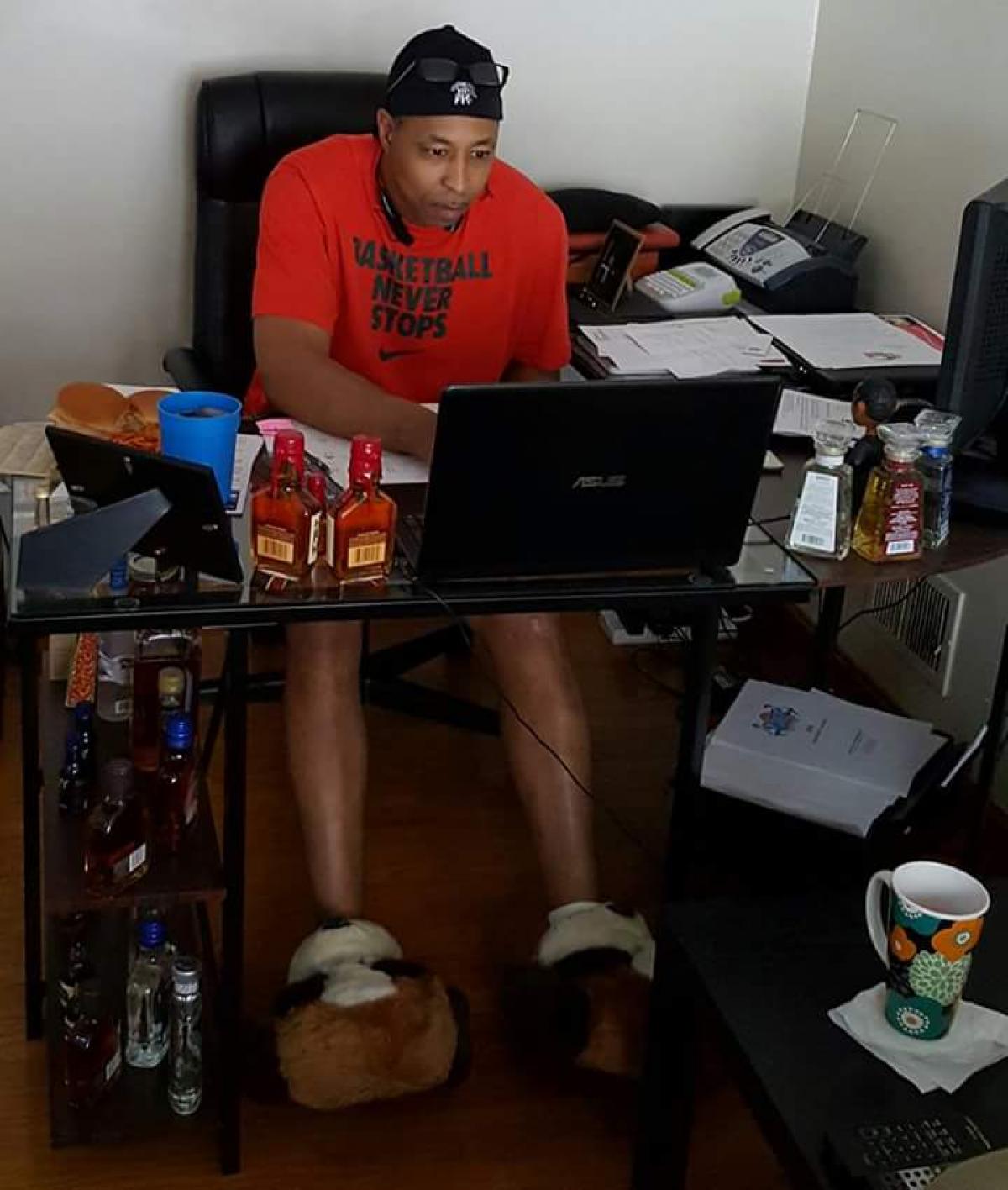 The struggle was real throughout the season for the Fillies. Players never brought into the system deviced by three different coaches. The players decided too play there own brand of basketball refusing to follow any game plans developed by the either coaches. I really don't believe any team actually beat us because of the enternal demise of the players. They had there own agenda from day one, more worried about travel and what they could disrupt. A player even attempted to go behind the owners back and check into management details and even bad mouthing him to anyone that would listen. The Fillies were in the best possible position as far as reaching the next level with the inside track being that there owner is also a sports agent but talented players refused to even sign contracts that where offered to them. The future of the Louisville Fillies is very much up in the air. The time and money spent on this years team did not pan out ​as expected so a lot of soul searching has begun in order too decide if the Fillies will be put out to pasture for good. There will never be a better opportunity then the one provided by this organization for women reaching there dream of playing on the next level. 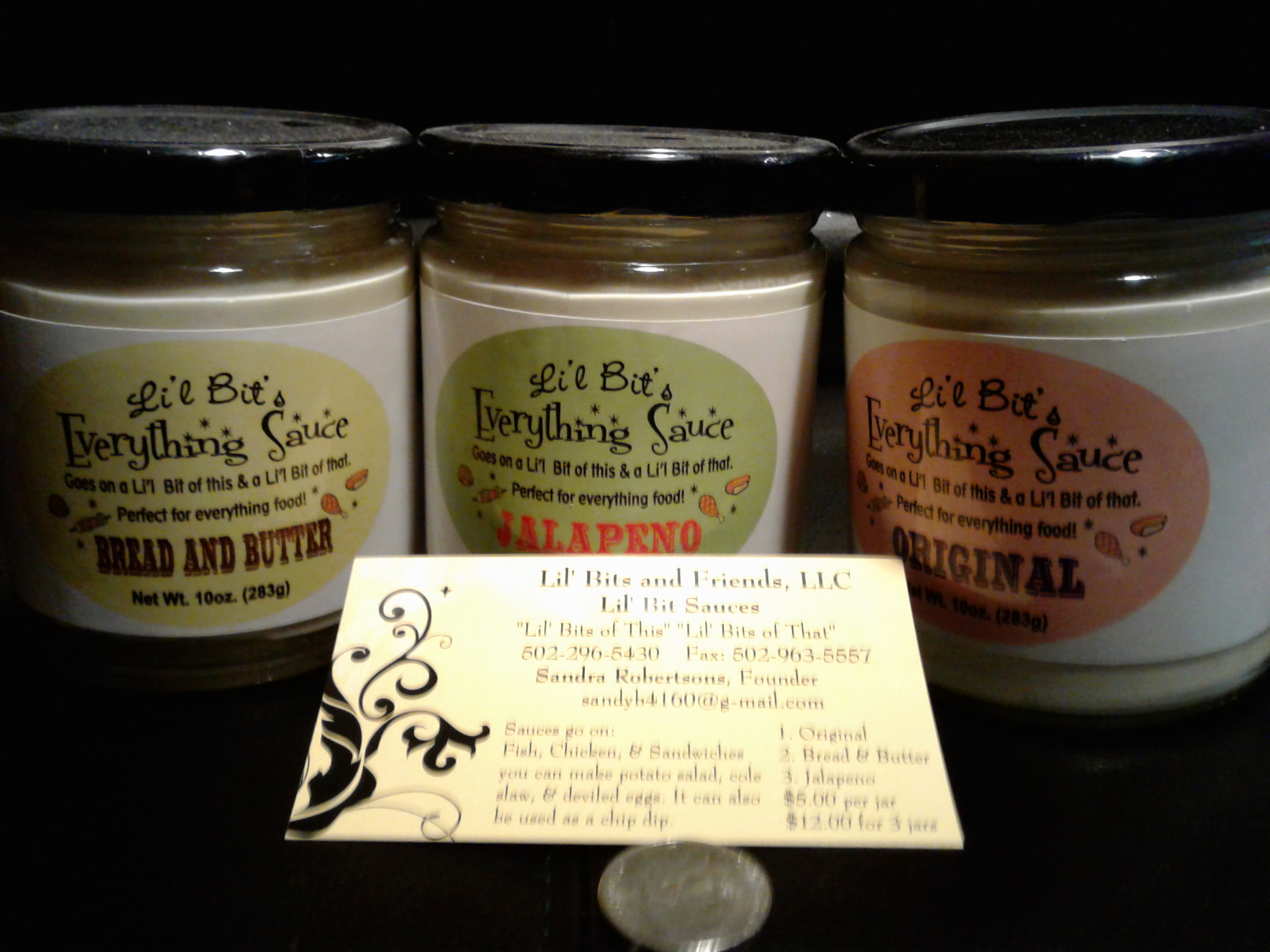 Louisville Fillies to hold try-outs for 2017 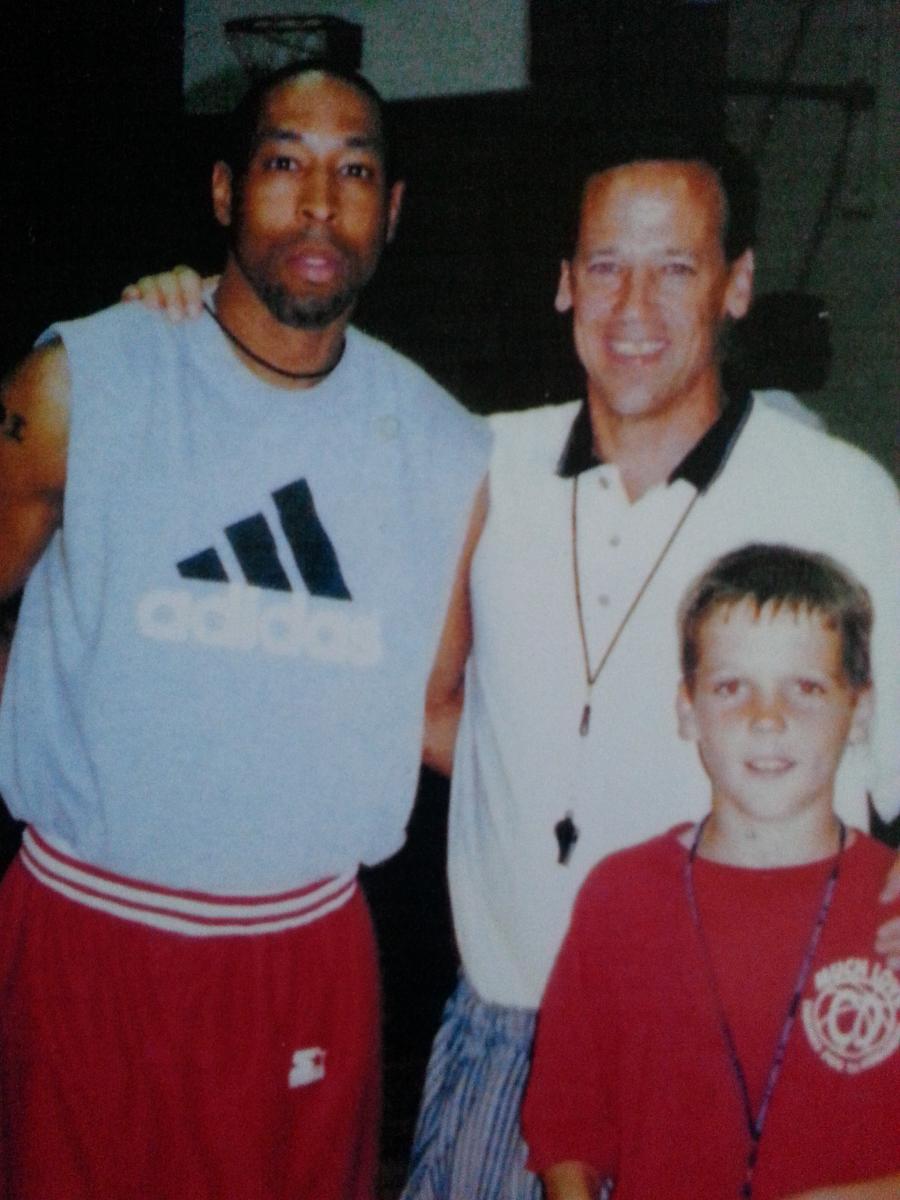 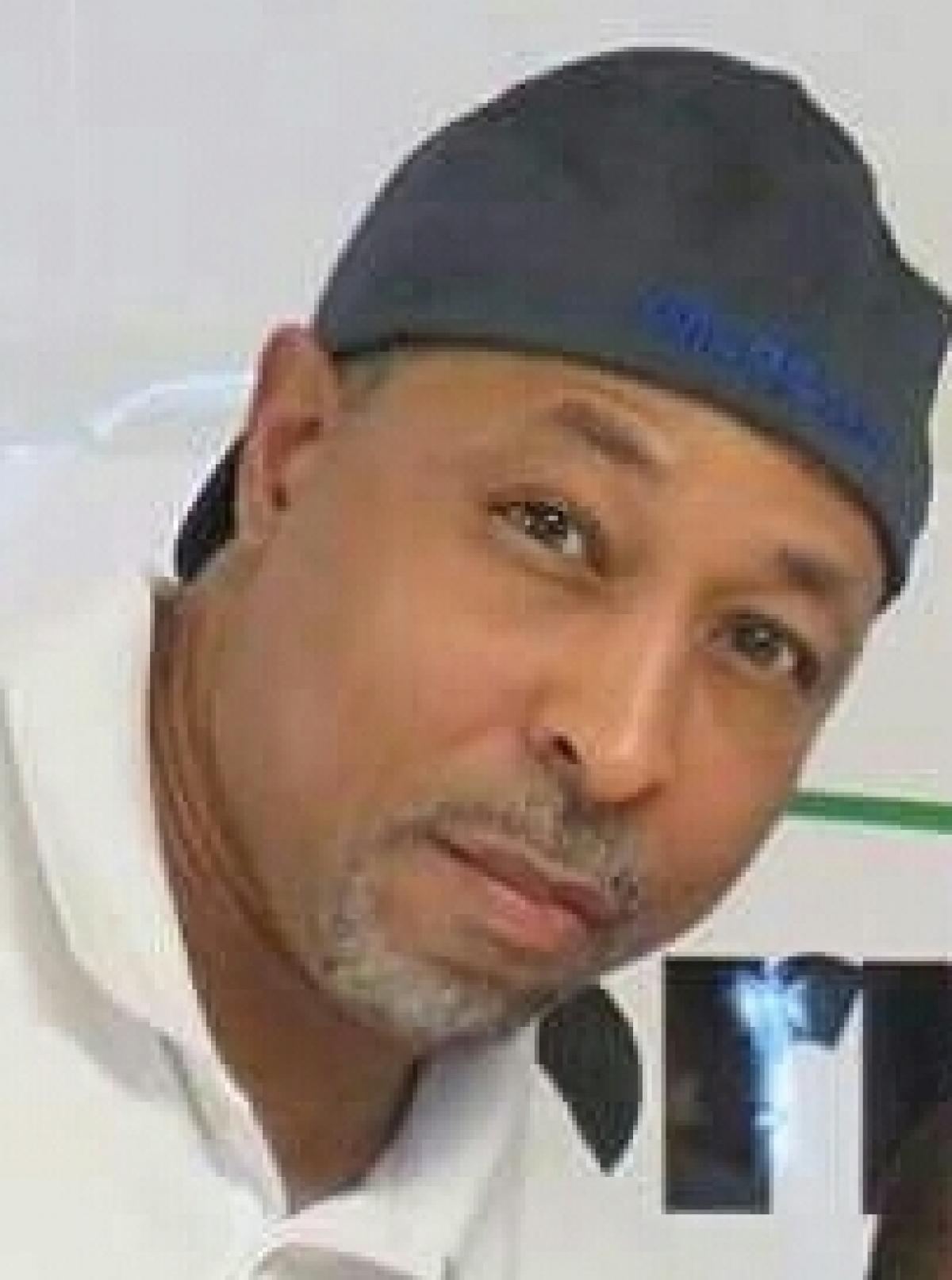 Team owner pulling things together in 2017 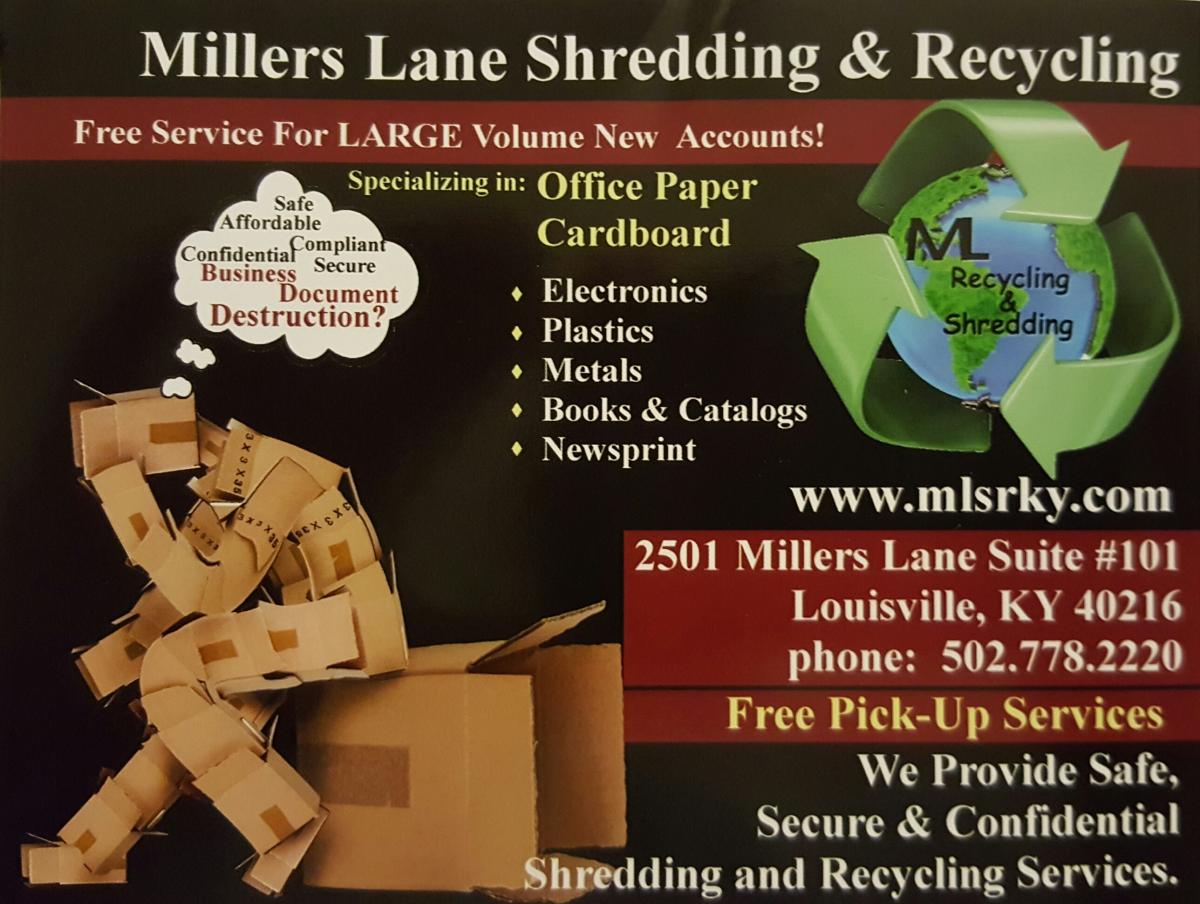 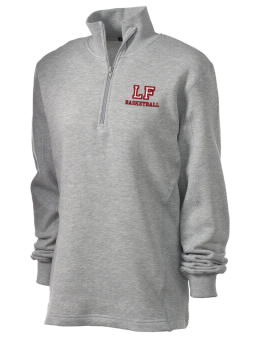