Attention all owners and coaches:   The Georgia-Lina Lady Hurricanes are hosting there first annual Season Kick-off Tournament on April 19th-20th.  The first 20 teams will be accepted at $150 a team.  A $25 deposit must be received by March 1rst to reserve a spot in the tournament (Non Refundable).  All league regular season game rules will be enforced throughout the tournament.  The tournament will be double elimination.  1rst-5th place trophies will be given out along with t-shirts for  all participating players  If interested in joining the tournament contact owner/coach Michael Bennett at 706-504-6797 or email michaelbennett22@yahoo.com

While the Georgia-Lina Lady Hurricanes are playing as a team for the first time, their past experiences playing with and against each other have made the transition easier.

The Lady Hurricanes, who play in the Womens Blue Chip Basketball League, had nine players from the Augusta area on the roster. While injuries and conflicting schedules dwindled the roster size, the small group has fought for a 4-6 record.

Some of us played together on different teams, said Sherika Wright, who starred at Josey before finishing her college career at Mississippi. Its taking us to dig a little deeper than we thought. Were like a family. Were all we have and we have to make it work.

Four players from the first-year, semi-professional team are averaging more than 10 points per game. The balanced scoring is the result of a team that has meshed with a small roster.

Injuries have been a big downfall, coach Mike Bennett said. I havent had a chance to have all my players at one time. With a record of 4-6, thats pretty good when youre fighting with five or six players every game.

Despite the ability to work together on the court, the Lady Hurricanes were unable to overcome the unbeaten Auburn Flyers on Saturday, losing 103-69 at Paine Colleges HEAL Complex. 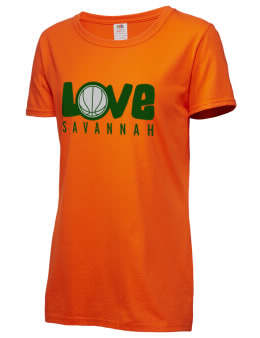