Riviera Beach Heatwave suffered their first road game loss to the Jacksonville Panthers. It was a battle in Duval County, as the Heatwave tried to bring their first win home. With two key players out, Sharneka McCarty did not disappoint, as she tried to put the Team on her back ending the night with 22 points , 2 rebounds, and 2 steals. Shooting Guard, Megan Whittaker, shot the lights out as she posted her best stats for the season, shooting 4-8 three-points, ending up with a game high of 23 points, 4 rebounds, and 1 steal. Coach Gooden changed her starting five and added Alexis Chappelle in the line up. The Heatwave tied the First Quarter 16-16 but Jacksonville pulled away in the Second Quarter, leading at the half 37-32. Heatwave saw some light in the Third Quarter, 52-53, but ran out of steam as the Panthers pulled away at the end closing the game out at 68-77. "A lot was learned from this game" stated Coach Gooden, "I saw the talent we have, and once we put it all together, we will be a WBCBL Regional Contender." The next game is at home against the Dade County Lady Bulls on June 9th. 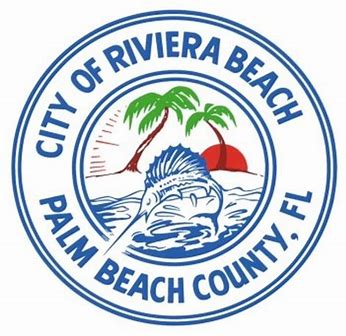 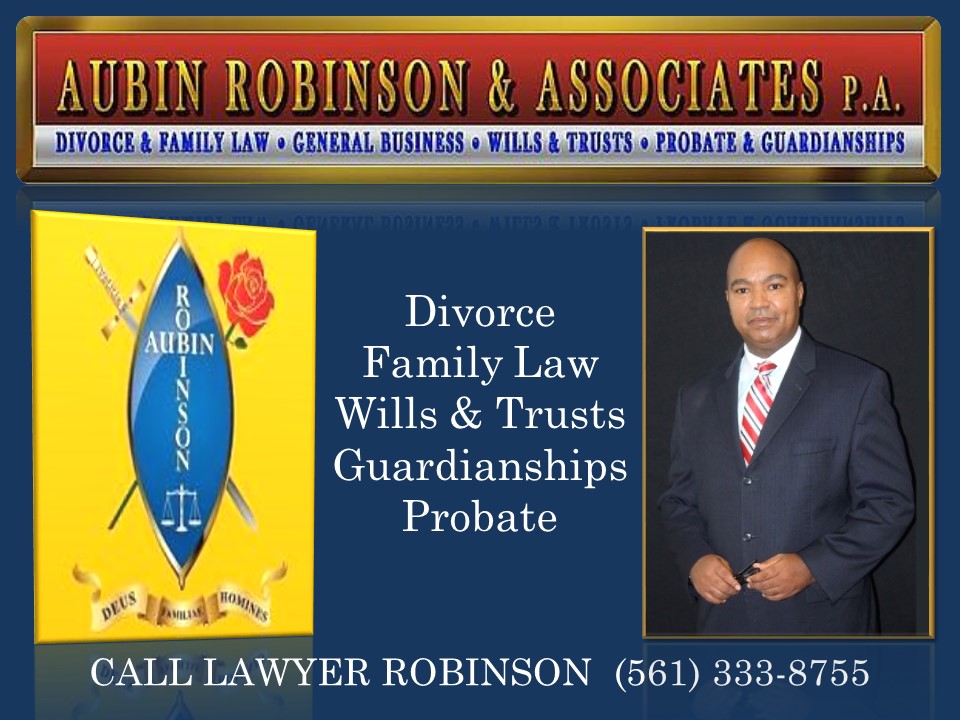 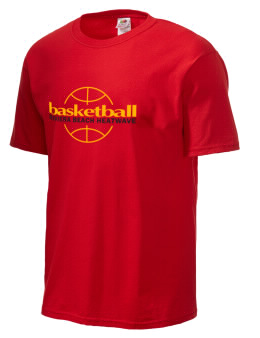