Sox Improve to 3-0 in State Line 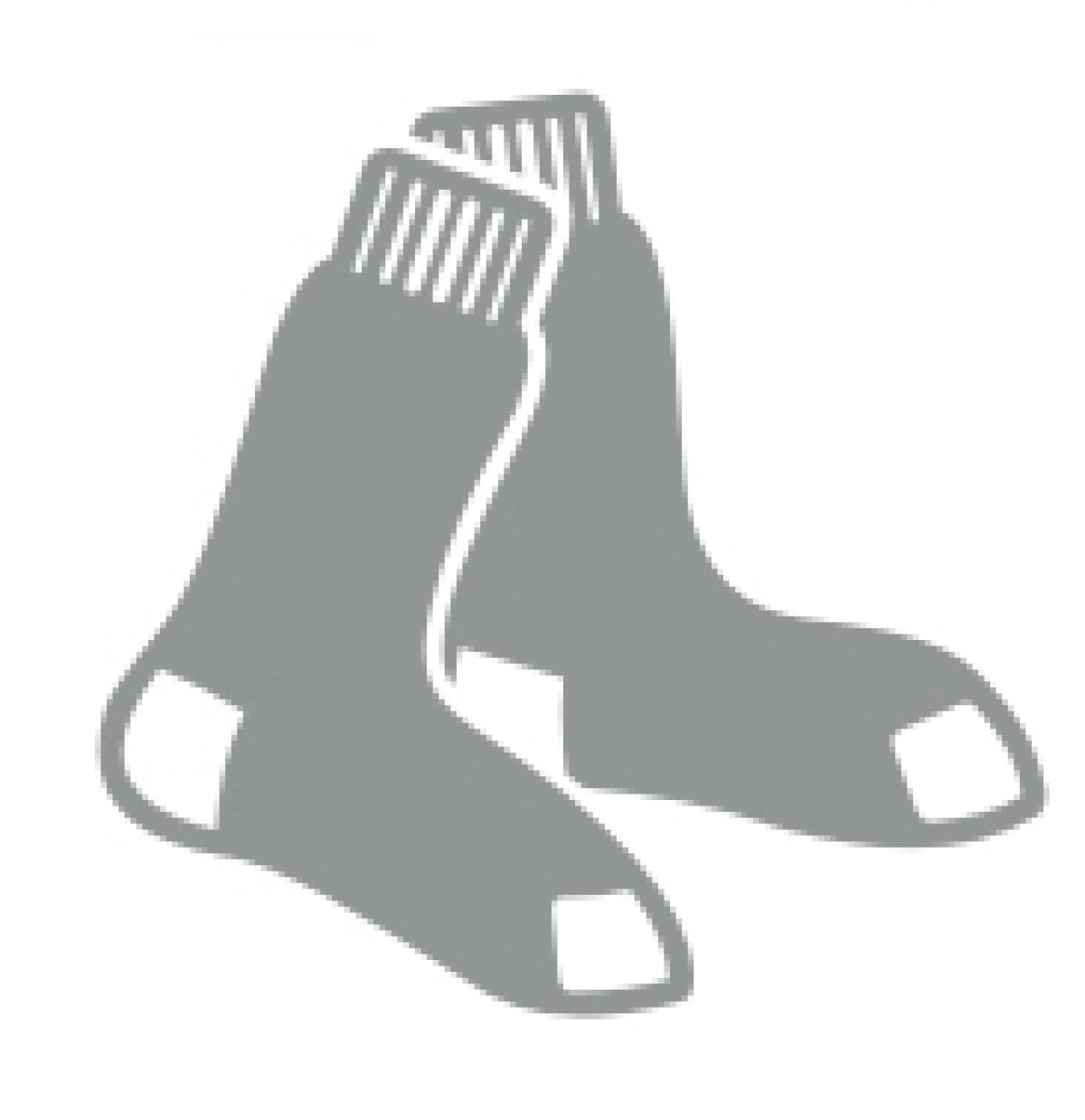 In a tough fought game last night at Prentis Park, the Vermillion Greysox took down the Akron Rebels 8-6 in a State Line game.

The Sox victory improved their league record to 3-0 and vaulted them to the top of the State Line standings.

Lance Kotter would start on the hill, going 5 innings but earning a no decision.  The lead would flip back and forth after his exit, giving way to Jamie Jorgensen to earn the victory in relief.

Colin Olson dominated Akron pitching, smashing two triples to the right-center fence in his last two at bats, knocking in a few runs in the process.  Jorgensen also notched a triple in the first inning for the Sox.

The Greys have a non-league game scheduled for Saturday, June 11 in Irene at 5pm and then travel to Canton to meet the Aces in a league game on Sunday, June 12 at 2pm.