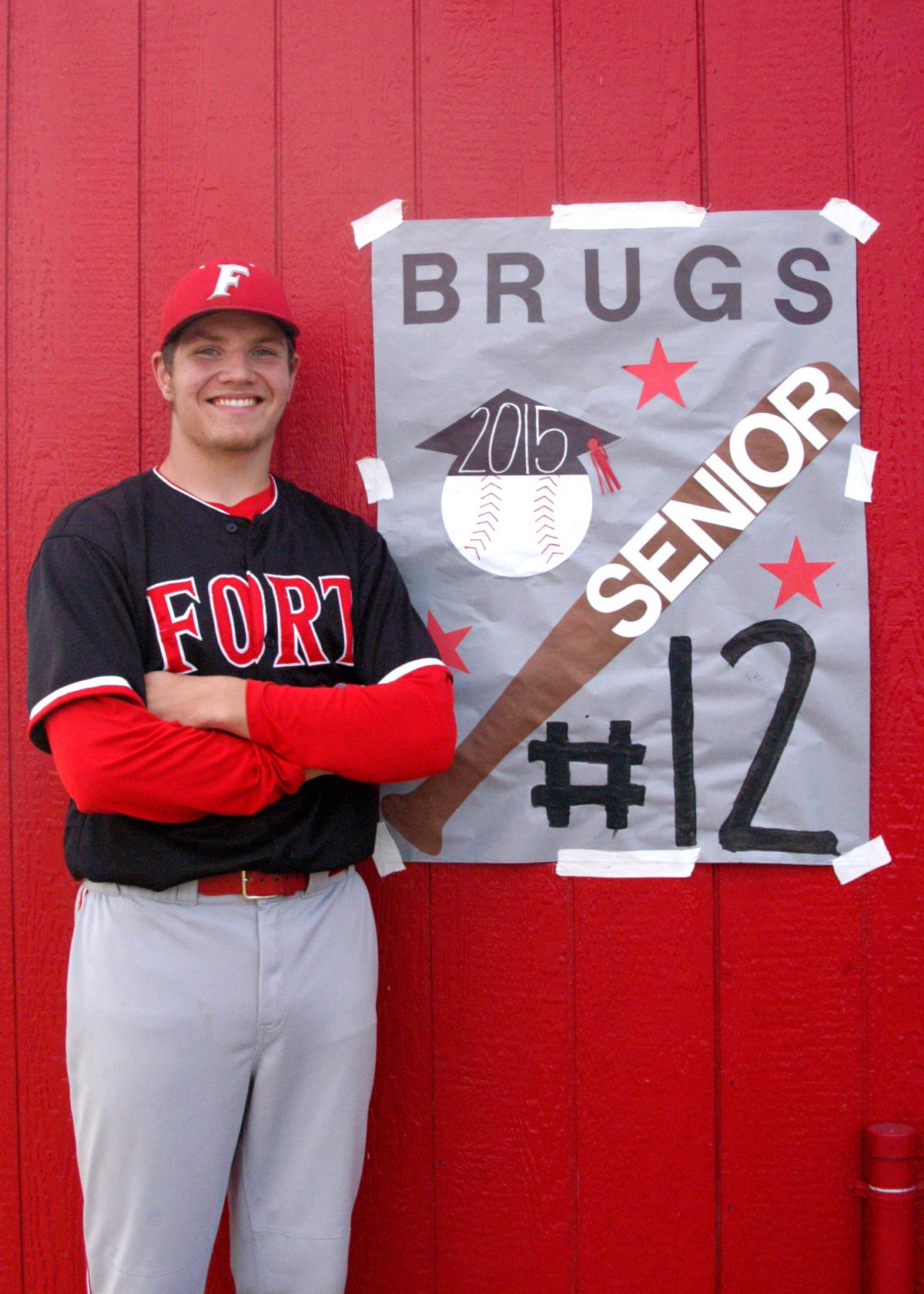 After completing a stellar senior season in which he was named first team all-league, Trapper pitcher Jacob Brugman added another honor this week as he was named First Team All-State by the State Coaches Association.  Brugman, who led the Trappers in almost every single pitching catergory this season, becomes the first Trapper to earn the honor this century.  The last Trapper First-Team All-State player was Josh Thoune in 1993.  With his full scholorship to Clackamas Community College already signed, this last honor completes an amazing career for the three time team captain. 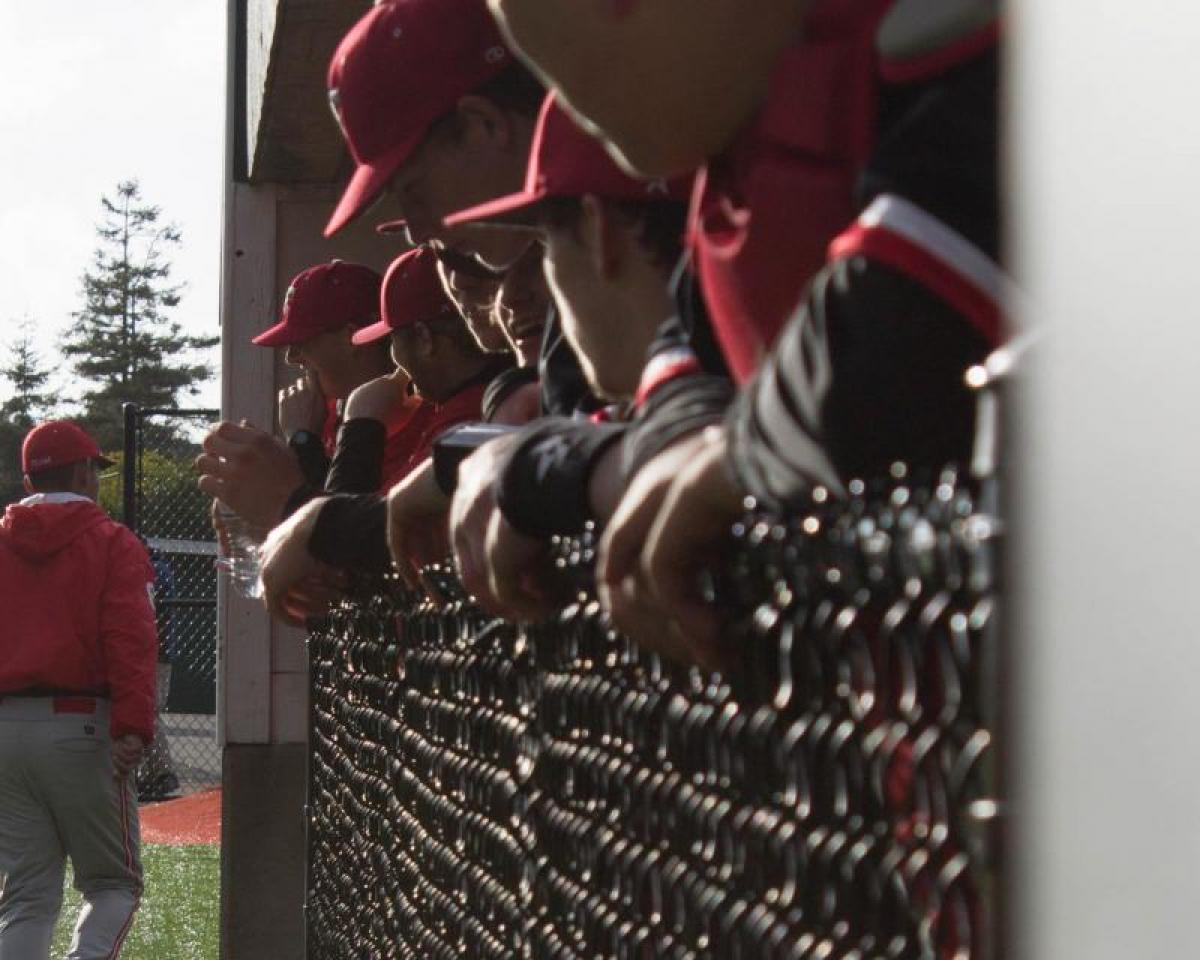 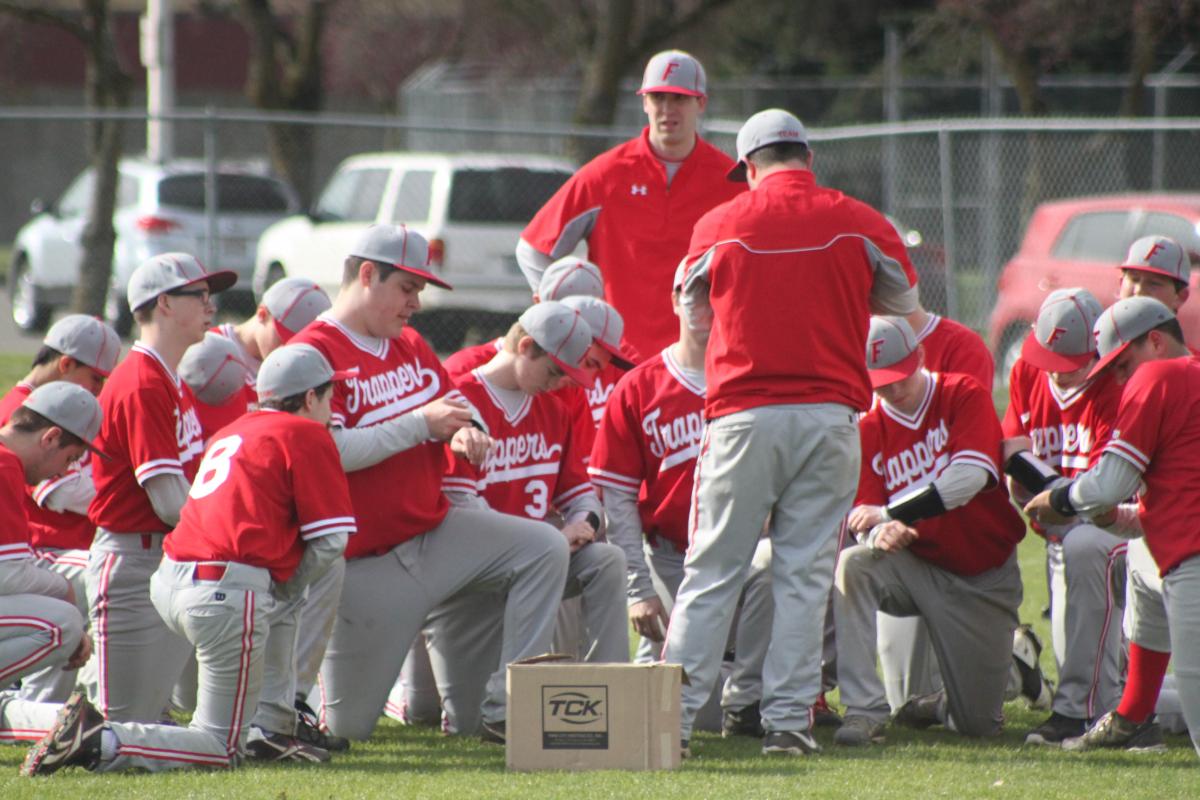 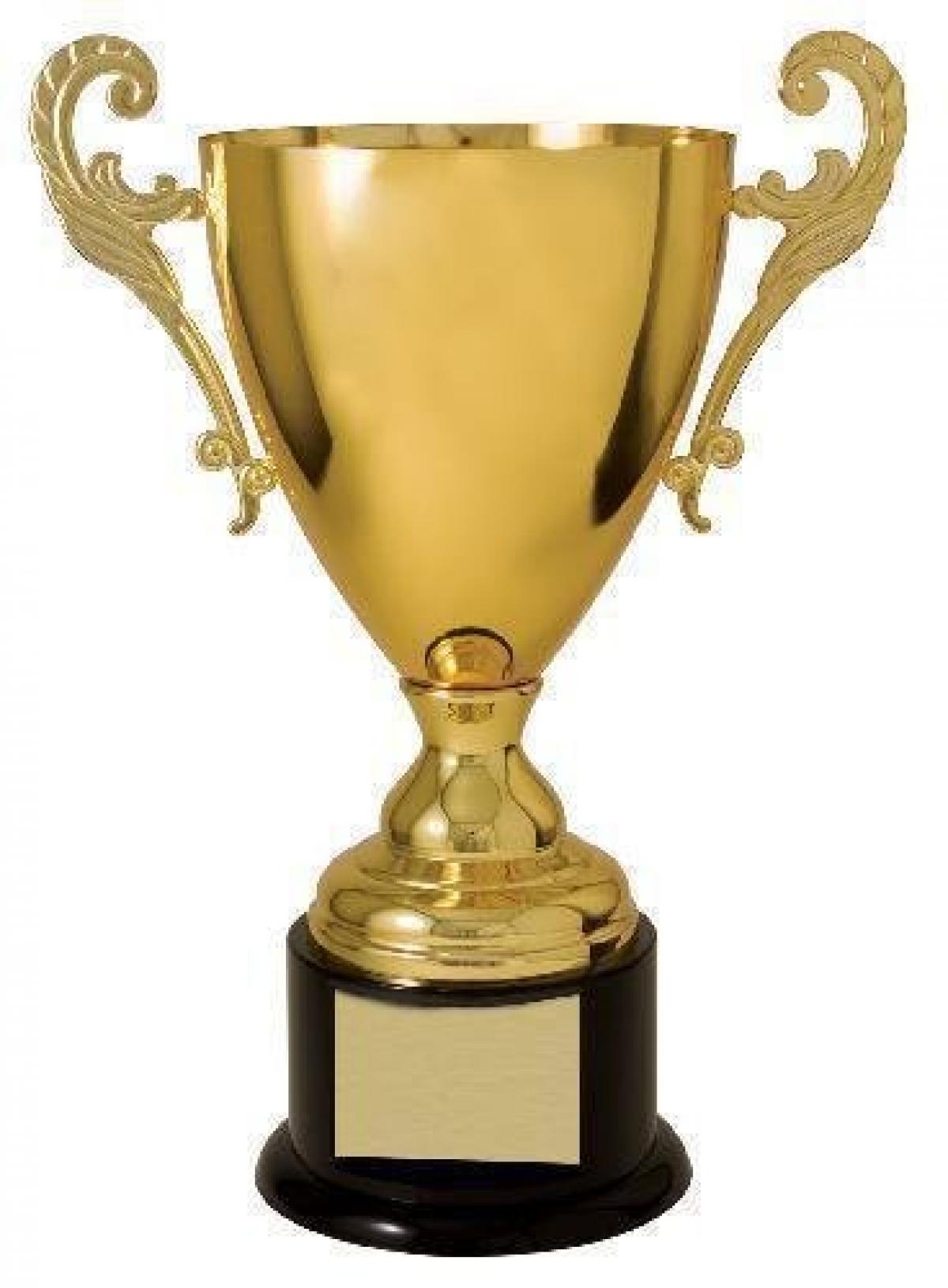 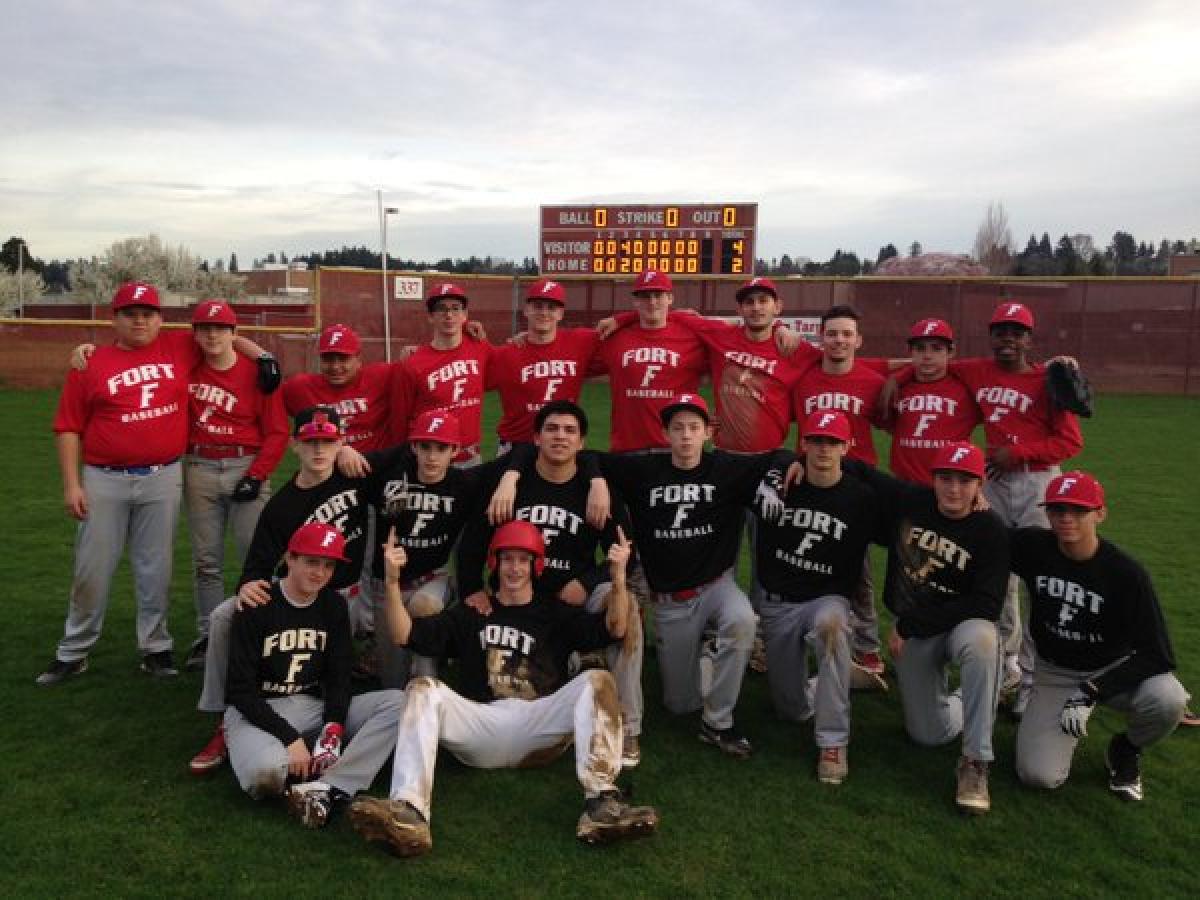