Here is a partial list of Life Changing Athletes who have continued their playing careers at the collegiate level:

Adam Ewig enters his second season as an assistant coach at Loyola University Chicago. A former teammate of one-time Loyola standout Brian Contreras (1998-2001), Ewig played on the Colorado Rapids' reserve team in 2002 and works with the Ramblers' goalkeepers.

Last season, Ewig helped Loyola to a 10-5-4 overall record and its first-ever outright regular-season Horizon League title. Working under Ewig's tutelage, Brian Byrne posted a school-record 10 shutouts and compiled a sparkling 0.69 goals-against average en route to Horizon League All-Newcomer Team recognition in his first season as a Rambler. Byrne ranked 21st in the NCAA in GAA (0.69) and tied for 26th in save percentage (.833). Loyola also strung together a string of six consecutive shutouts, Oct. 5-21.

After beginning his collegiate playing career at Towson University and helping the Tigers to the 1998 America East Conference title, while earning All-Rookie Team honors, Ewig transferred to the University of Colorado-Colorado Springs. At Colorado Springs, he was a three-time first team all-conference selection and three-time team captain.

Ewig, who holds a National "C" Coaching License from the United States Soccer Federation, previously served as an assistant coach at Colorado College in 2006, where he focused on the development of the keepers. Prior to his stint at Colorado College, he was an assistant at his alma mater, Colorado-Colorado Springs, and he has also worked as the director of scouting and goalkeeper coach for the El Paso Pride Soccer Club.

CONWAY, S.C.  Coastal Carolina University redshirt junior Joseph Harris (Lejeune, N.C./Lejeune) was named to the All-Big South Preseason Team by the Blue Ribbon Basketball Yearbook, it was announced Sept. 24. The magazine also forecasted the Chanticleers to finish in fifth place in the Big South Conference standings.
Harris, a 6-5 forward, returns to the Chant lineup after missing most of last season with a thumb injury. Harris averaged 7.9 points and 2.8 assists in the eight games he played for Coastal Carolina. This included a 14-point, 14-rebound performance against Presbyterian Dec. 7 and a 16-point, 10-rebound night at Houston Nov. 24. The redshirt junior had 13 blocked shots in eight games and now has 74 in his career, which is tied for fourth in Coastal Carolina history.
Harris has scored 476 points as a Chanticleer and has a 6.8 career rebounding average, good for 10th in Coastal Carolina history. He has shot 58.9 percent from the field and has 95 steals in his career.
Harris was joined by Libertys Anthony Smith, Charleston Southerns Omar Carter, Gardner-Webbs Grayson Flittner and Radfords Joey Lynch-Floor on Blue Ribbons All-Conference Team. The magazine picked Smith as the Player of the Year, with Libertys Seth Curry earning Preseason Newcomer of the Year honors.
Blue Ribbon picked Winthrop to win the league, followed by Radford, Liberty and Gardner-Webb. The Chanticleers were next on the slate, with High Point, Charleston Southern, VMI and UNC Asheville rounding out the conference ledger.

High School: A three-year starter at quarterback and two-way player for coach Bob Eason at Northside High School ... Rushed for 1,378 yards and 20 touchdowns while throwing for 715 yards and seven scores during senior campaign ... Defensively, netted a team-high nine interceptions as team captain ... Also served as one of the Monarchs' top kick returners on special teams ... Completed 55-of-124 passes for 992 yards and 11 touchdowns as a junior to help guide Northside to an 11-4 record ... Added 478 ground yards and 10 TDs on 126 carries in 2006 ... Also picked off five passes during junior year ... Rushed for 437 yards and passed for 658 more during first varsity season in 2005 (as a sophomore) ... Led Monarchs to three conference semifinal appearances ... Picked up a total of 10 varsity letters (three football, three baseball, four track) ... Rated among scout.com's top 40 wide receivers in the state and top 200 nationally ... Stood among North Carolina's top 32 overall recruits according to SuperPrep Magazine ... Earned invitation to play in the 2007 Shrine Bowl of the Carolinas All-Star Game ... Also recruited by Duke, North Carolina and North Carolina State ... A three-sport performer during prep career at NHS ... Named to the school's prestigious Academic Achievers list.

Personal: Full name is Joseph Womack ... Born November 16, 1989 at Havelock, N.C. (MCAS Cherry Point) ... Son of Joe and Felicia Womack ... Would like to major in computer networking with a minor in computer software ... Cited ECU's new football facilities as one of the top reasons to sign with Pirate program ... Hobbies include fishing and video games ... Sister Johanna Womack is a freshman in the UNC Greensboro basketball program.

While I never had the opportunity to train under Coach Willie, his passion and words have inspired and motivated me. Howard Thurman once said Dont ask yourself what the world needs; ask yourself what makes you come alive. And then go and do that. Because what the world needs are people who have come alive. Coaching makes Coach Willie come alive. Likewise, sports are my passion and I desire to serve God and others through them.


Check back for updates on past players... We wish them well! 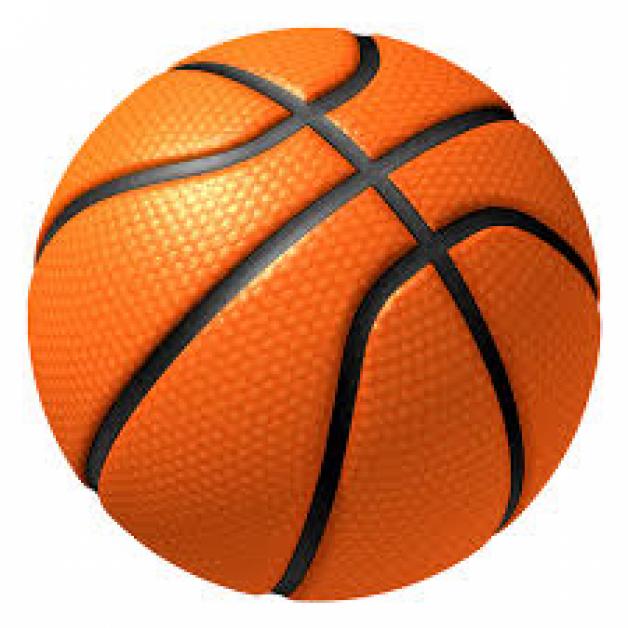