Okay so I'm not a blues brother, and no Dan Akroyd but hot damn if we didn't find a way to pull off a miracle last night. At the start of the third period Nick Buckler looked into the once and made a prolific statement "We are still in this game", coach Jakey responded by looking at the scoreboard and was reminded of the 3 goal deceit.

Hell, at the 5:52 mark of the third, still down by 3 it really seemed like a bold statement. But the team started to feel the momentum shifting into their favor. A few passes and strong back checks helped propel the team to an odd man rush and scored to cut the lead to 2. Now on the full press the boys decided to pinch an extra defenseman and leave it all on the ice.

The result was a pair of goals capped by a very impressive coast-to coast trip from Steve Buckler, and beautiful goal to tie the game. Jakey called a time out to put the right group on the ice to preserve the win. "What can I say, we rallied tonight, the resiliency to win was more than the knights could stop.

The regular season ended and with the playoffs looming there is no doubt the win came at the right time which snapped a 5 game skid. 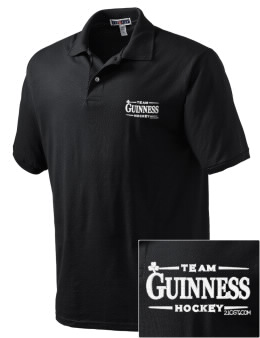