Macomb (AP) - Team Guiness showed it's veteran grit last night with a 7-2 victory over Chaos with every goal coming at the hands of the old Walt Kowalski (See Gran Torino).  Let's review that for a minute, 85% of the goals scored by Team Guinness were scored by someone who is old enough to be the father of ANY of the youngsters on the team, since Alex had to score a goal and ****that all up.  The youngest player to score of that 85% was Lance Miller who was born in 1971, the oldest to score was Al Atwood who was born... a long time ago, we are using carbon dating to determine his actual age.

While we rarely pay homage to assists, it is worth noting that three of the goals scored were setup unselfishly by Alex Barile, this no doubt pisses off Nick Buckler and will only fuel the fire of his loathing of Alex, and me for pointing it out and bringing any attention to it.  But you know what, too bad Nick, while most weeks we have to write about you scoring goals, or starting fights, this time we are talking about other stuff.  Like the fact that "the kids" think it's funny that us old guys order vegetarian pizza, "It's not a man pizza".  You know what's not manly, burning stomach pains with rocket fuel shits the next morning.  I know you're young, you have no idea, but someday, someday you will.  Oh and BTW you know what else usn't manly... taking ANY shot on net with less than a minute left to play when you are up 7-2.

So, Lance Miller and Al Atwood scored twice, and Scott Jakey, and Tom Gorzelski scored once for Team Guinness.  The team did not get carried away, since Chaos is in the lower division, but  none the less, a win is a win. 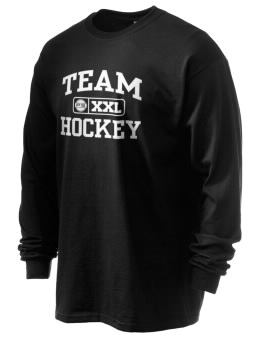