Tell my knee, it 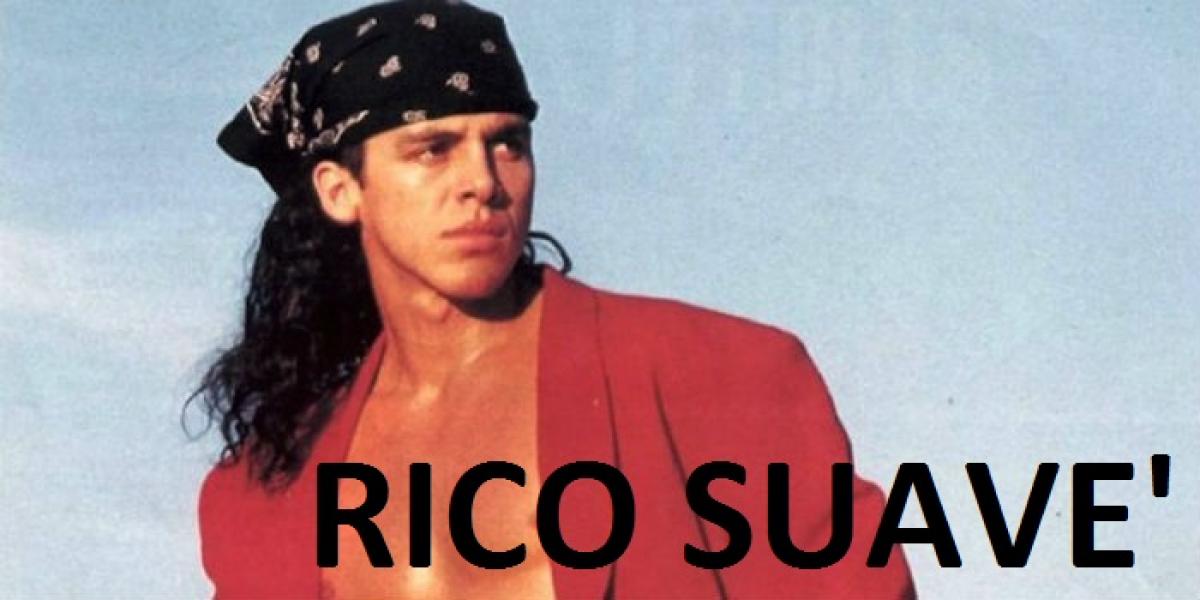 Macomb (AP) - Tempers flared, and we all learned this is NOT beer league hockey.

Team Guinness stole a point on Saturday from B's Collision with a late 3rd period goal but could not figure out the riddle with scoring in a shootout and lost in OT.  Gerald Thiem scored late in the 3rd period on a redirected shot from Chandler Morey and Mike Urban stood on his head to hold down the tie to make it to OT.

Team skipper Scott Jakey was mic'd up for Shelby TV and provided a fair amount of insight to the game, but not as colorful as audiences were treated to in episode 2 with Nick Buckler mic'd up.

Nick dropped a record 109 F Bombs in last weeks broadcast, forcing the FCC to intervene issue a statement with warning to clean it up.  It will not change Nick, he will continue to badger Alex, and pretty much anyone else who gets in his way.

Which brings us to the point in last nights contest that almost led to another on-ice warbuckle where young Nick Buckler found himself in the middle of a****kickin' ice melee.  But defenseman Chandler Morey stepped in and thwarted any of Nick's efforts and Scott Jakey stepped in front of #11 Suave (Rico) was not having  any of it.  Ten minutes later we were treated to the verbal gem of the night.  "Tell my knee it's only beer league hockey".

Let me get this straight... We are playing hockey in Fraser, with beer in each locker room, you are pissing and moaning about a little bump and this is NOT beer league hockey?  Are you fucking kidding me?

****this shit, im out.  I still cant beleve that happened.  Mike stood on his head, we scored a late goal, Skippers skate broke down and he damn near performed a backflip trying to turn around and spilled his pride out all over the ice.