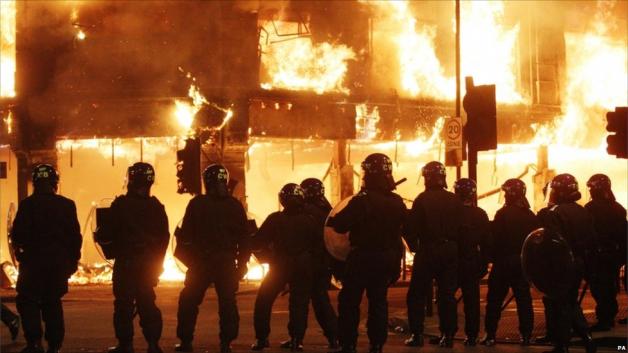 Macomb (AP) - When the Zebra's run the Savannah, you get the****we had last night.

Team Guinness bested Just Blue One last night 3-0, but the bigger story was everything else that was happening or not happening.  Let me preface this whole damn article by saying that I am accepting of a few things.

With those concessions made, it was obvious that the refs were anxious to go home.  The decision to dry shave the ice to save time made no sense as the zamboni driver still took the same time surfacing the ice, and we strated a few minutes afterwards.  I make this point because this set the tone for the game as both teams were frustrated with the lack of explanation and handling of the questions from by the refs.

So throughout the first period it was obvious this game was going to be physical, and while we typically can bang with most teams, this simply got out of hand.  From blatant hooking, charging, and obvious interference we expected the refs to call the obvious penalties... from both sides.  But instead unless someone tomahawk chopped someone else with a stick, they weren't calling it.  Again, it was obvious that the refs wanted to keep the game going so they could get home.  I make this point because by the time they actually starting giving a****about what was happening, it was too late.  Let me also say that I am not hating on Just Blue One, we both got chippy, we just needed the refs to control the game.  The slewfoot penalty against Pat Allen at the end of the game was not ridiculous, Pat mistakenly hit the goalies skates with his, far from any nasty effort the goalie or any of his team alleged (I realize something needed to be called, but this was my earlier point) it was too little too late, it was alreadwy out of control.

With all of that said, the defense played well, frustrating the efforts of talented forwards, the for and backchecking worked well and we were able to keep Just Blue One from scoring, although there were plenty of near misses.  On the offensive side of the game, Tarek Makled Tyler Ramar were instrumental with puck control and speed creating opportunities in transition.  Tarek scored twice, and Darin Ode scored his first of the season to lead Team Guinness to a 3-0 win.

Credit to Mike Urban who notched his first shutout of the season, pushing aside over 24 shots.  "Mikey played great in goal tonight, he looked comfortable and the scoreboard showed it"  - Bench coach Nick Buckler said in his post game wrap-up.