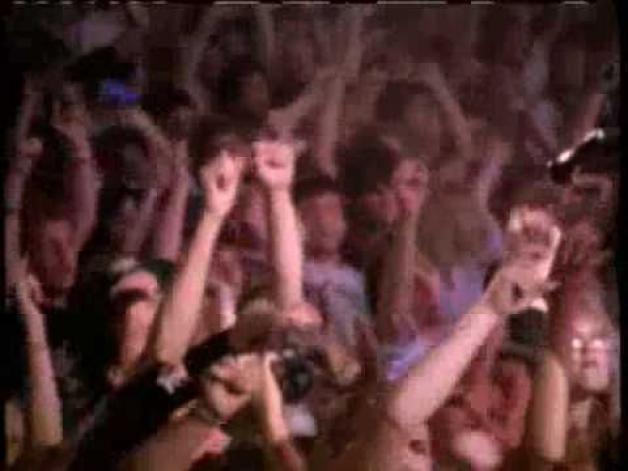 Macomb (AP) - The wonder twins were at again Saturday night, leading Team Guinness to a win.

Joe Szymanski and Tarek Makled scored twice and Mike Urban turned away 28 for the first win of the Winter 2015 season against Fubar.  The pace of the game was in question before the puck was dropped as 60% of the team had particiapated in a pond hockey tournament earlier in the day.  Steve and Nick Buckler, Scott Jakey, Pat Allen, and Lance Miller all entered the game tight and sore and the scene in the locker room was just hoping to remain competitive.

The rest of the game was a series of playing take away and disruption to the rushes by Fubar's skilled skaters.  "They are a good team, the score is not indicitive of the skill or how good this team is, since we got a few bounces our way and took away a couple odd rushes" Coach Jakey commented after the game.

Team Guinness wrapped up the scoring with a second goal by Joe Szymanski, and the last goal by Al Atwood, which was the first time Al scored a goal in the first game of a season.  On another note, Nick Buckler will be seen by team doctors who will examine his knee after suffering an injury in the 3rd period.  "I heard it pop, and I was out"  Buckler said.  Nick has been added to the 7 day disabled list for precaution. 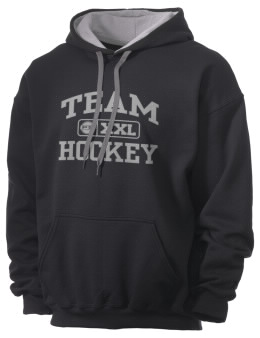