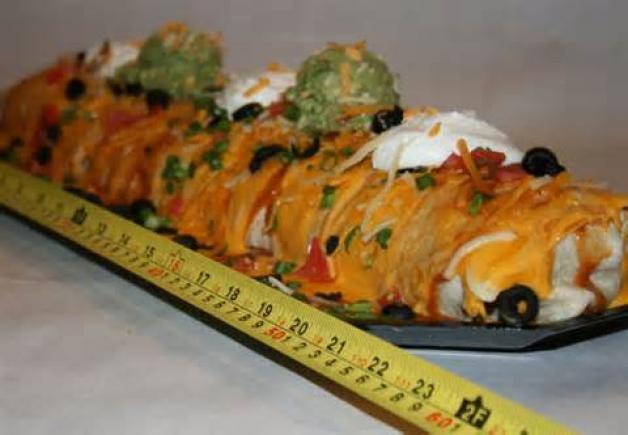 Macomb (AP) - Team Guinness enjoyed one of their best defensive efforts against one of the league's top offensive teams.

Team Guinness, scored over 74 goals this season, and despite scoring three goals on Saturday, the real shine was that they did it with defense as Mike Urban stopped 28 shots and Steve Buckler started the scoring, leading to a 3-0 victory against the Hitmen in the first round of the playoffs on Saturday.

''You could tell they were pressing a little bit, and I think that's when we play our best, when we get a lead,'' Buckler said. ''We try to get the other team playing out of their comfort zone. I think we frustrated them a little bit with the style of play we had.''

Buckler scored in the first during the first period on an end around, when he was able to slide the puck to the side of a committed goalie in the wrong direction.  "I wasn't sure I was going to be able to bring the puck to the other side".

Team Guinness won it's first game in the new division after the realignment for the playoffs.  Coach Scott Jakey commented afterwards, "We knew they would come out swinging, they are a solid team, and I would not look at the score and say it was lopsided".

Urban was solid in goal, as he pushed away 28 shots in pursuit of his 4th shutout of the season.

''I thought we did a great job of everything in the defensive zone,'' Morey said. ''A team like that, they're obviously going to get some chances, but the way we controlled them in our end was very good.''

Next week will be a big test as they face the Cardinals, who won the upper division during the regular season.  Not to mention this is a team that has stood in the path to championships in years past.  No doubt, Team Guinness will be looking to redeem themselves this season against a formidable foe. 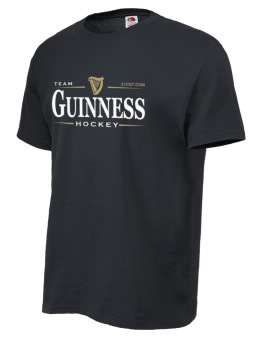