Revenge of the Fallen 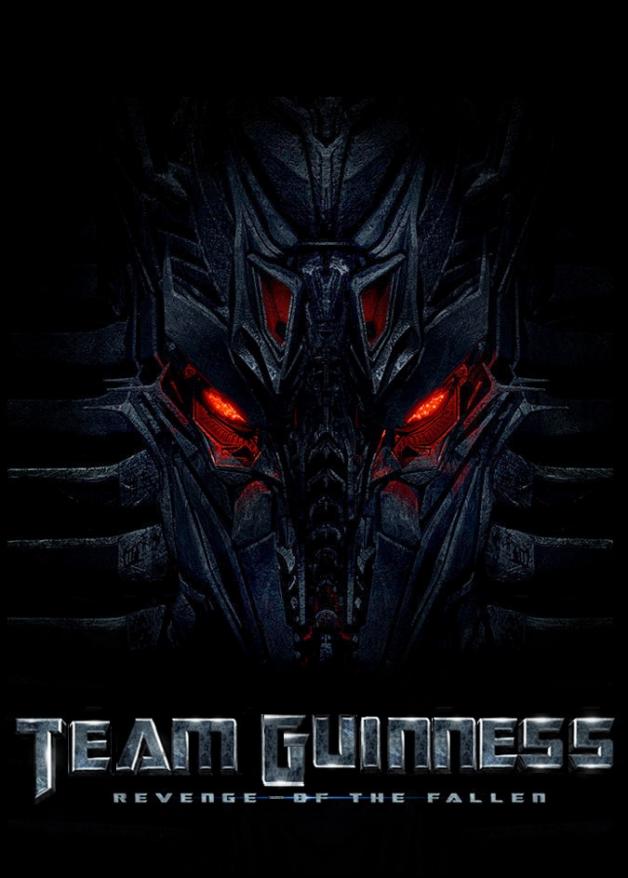 Macomb, MI (AP) -- Team Guinness had no idea what to expect from the Beavers, but they knew that if they were able to stick to their game plan, they had a better than average chance at skating away with a win.  This has been a recipe for success this season.

Tarek Makled and Joe Szymanski scored twice and Mike Urban made 20 saves Saturday as Team Guinness rolled past the Beavers 6-1 by capitalizing on the speed up front and excellent puck control, and passing.

''We were deep tonight, so we were able to cycle and keep the pressure with speed, coach talked about that a lot,'' said New York defenseman Joe Szymanski, who connected on a mis-match for one of his two goals.. ''It was going to be important for the wingers to stay the pace, we were getting good penetration up top so we needed front to keep the puck down and it worked well.

''We were a little sloppy in the first period but we were able to make an adjustment and it paid off.''

Nick Buckler and Darin Ode had the other ther goals for Team Guinness, while Chandler Morey, Tarek Makled, and Steve Buckler grabbed assists.

Saturday night marked the return of Chandler Morey and Scott Jakey who missed most of the season due to injuries.  Both played well, but took it down a notch to avoid any complications from the previous injuries.

"Our pizza took a fucking hour to get to the table... an hour!" said Fornarola.  This has nothing to do with the game, but c'mon... an hour?

We were happy to win the game, it was great to see Morey and Jakey back, who was able to read the defense and cut off a pass and create a break-away.  The Bucklers were able to once again connect late on 20 yard flip pass for a break-away and score.  "We were drawing the play up in the lockerroom before the game on a dirty napkin, we didn't even think the scenario would present itself to pull it off."

"I thought I was going to get run over after the score" Nick, explained.  Thankfully that did not happen, and Team Guinness extended the regulation time unbeaten streak to 15 games.  The last test will happen next week, where they will face Up the Creek, who undoubtedly will be looking to avenge the loss last month.  However, with the division and the playoff spot already established, it's hard to know what game plan will be brought to the ice. 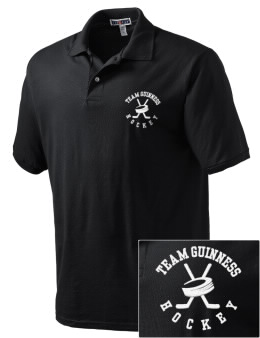