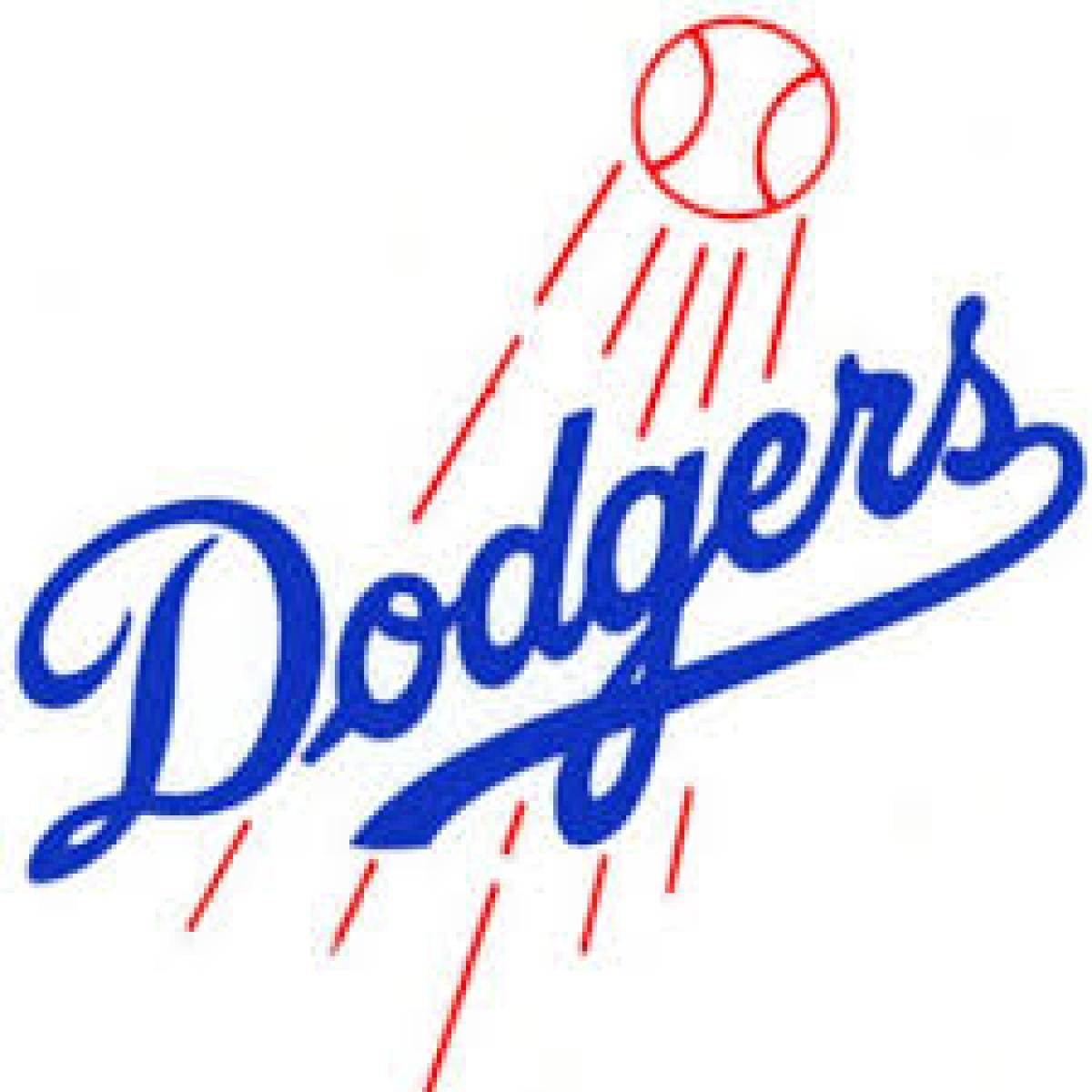 For the second year in a row (and third in four years), the Oak River Dodgers claimed the SWBL champinship Sunday night.  The Dodgers went undefeated during the regular season, earning the top seed and a bye into the 2020 Championship tournament.  The Dodgers dispatched of the Reston Rockets 4-0 and Boissevain Centennials 22-3 on Saturday, booking themselves a spot in Sunday's final.  There, they would again meet the Cents who spoiled the Dodgers' perfect season with a 2-1 win.  This set up a winner-take-all final game between the two teams where the Dodgers bats came alive, exploding for 17 hits in a 13-0 victory.

Drew Birss led the Dodgers at the plate during the playoffs, hitting .583 including going 4-for-4 with 3 RBI in the clinching game.  The trio of Connor Geekie, Riley Shamray, and Ty Paddock locked it down on the mound, combining for 3 wins and 0 earned runs over 19 and 2/3 innings over the tournament. 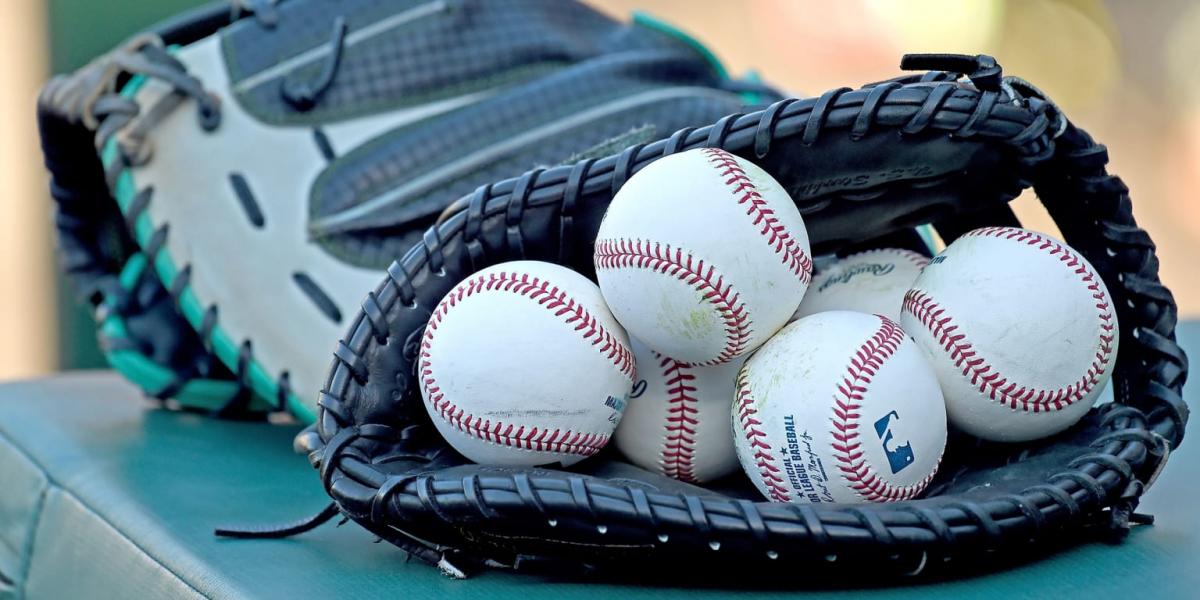 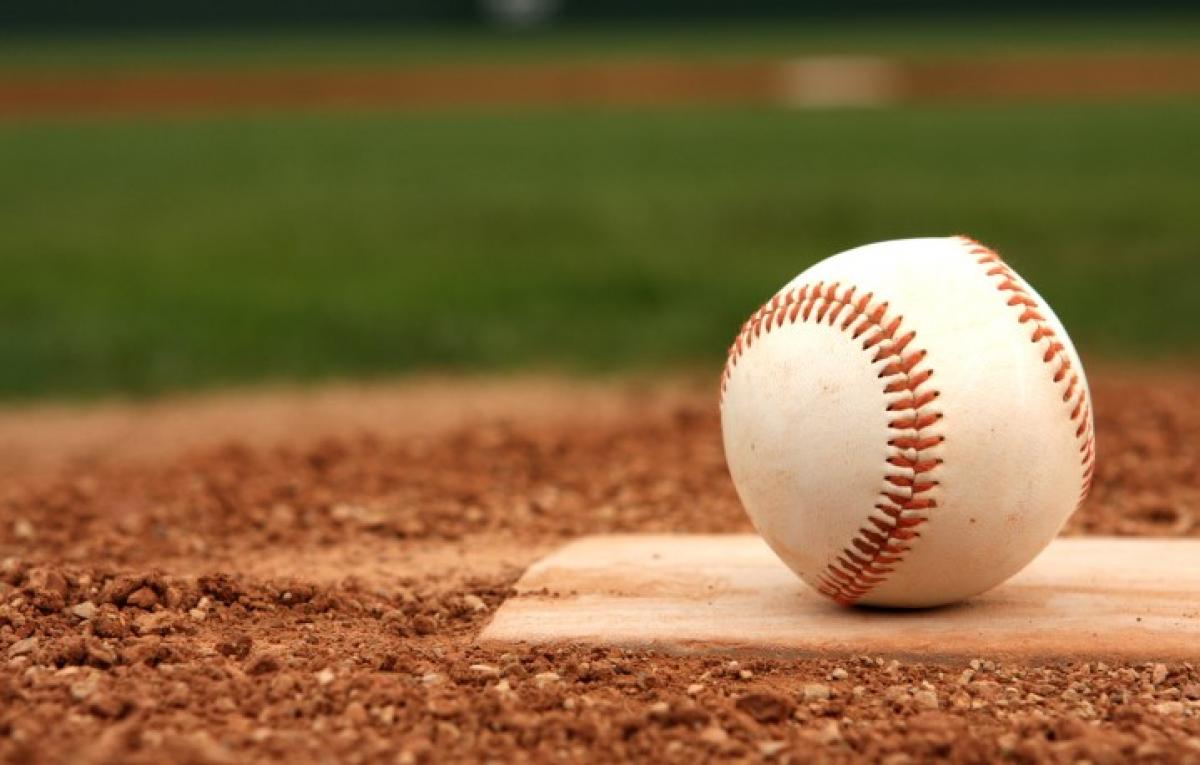