Member of the W S B L 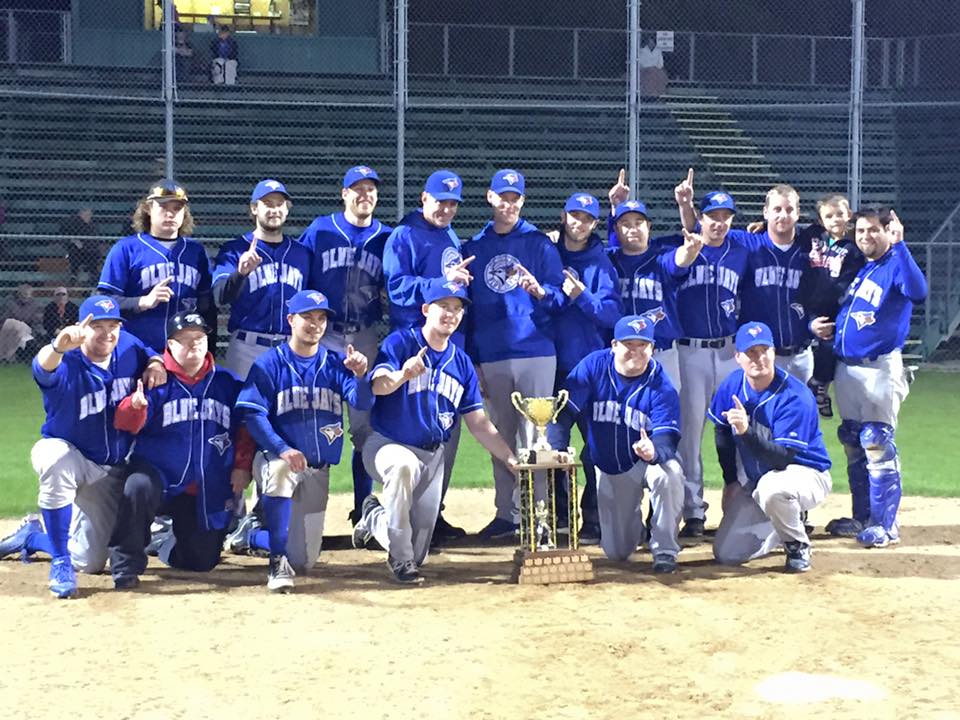 July 2nd, 2020 marked the start of the season the Blue Jays. The Jays were on the road against the St. James A's at Optimist Park. Eric Swanson turned in a solid first outing pitching into the 5th inning.

Reliever and winning pitcher Scott Harris came on in the 5th and held the A's off after that for a 6-5 final.

This makes the Jays 1-0 on the season. Next game is Tuesday July 7 in Stonewall at 7:30 against the Boni-vital Brewers.

The Stonewall Blue Jays are your 2019 Western Canada Baseball Champions!

The Stonewall Blue Jays will be hosting the 2nd annual golf tournament on Saturday June 22 @ Inwood Golf and Country Club. The cost per golfer will be $75 which includes green fees, power cart rental, steak dinner and transportation to and from the tournament from Stonewall. If you are interested in...