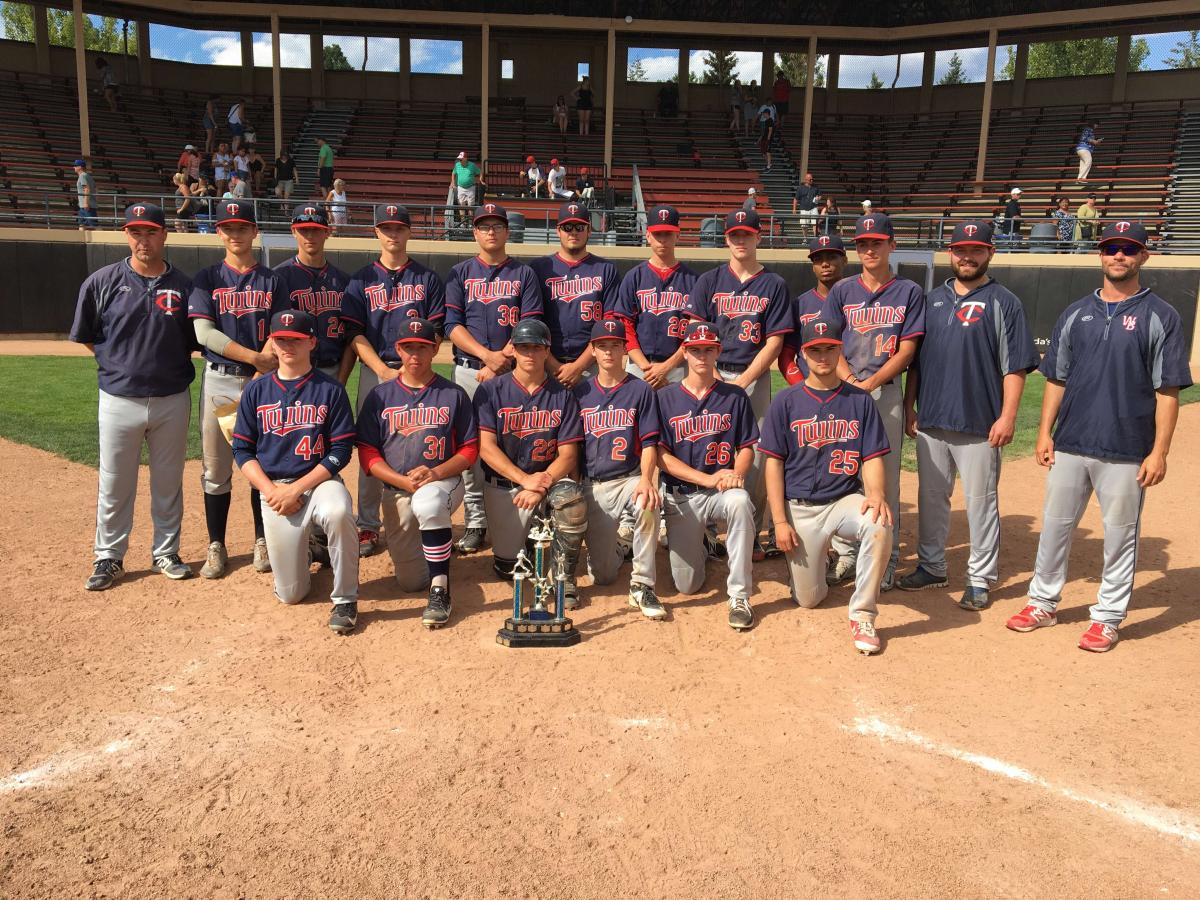 For the 3rd year in a row, the Twins have won the Canada Day Classic Tournament in Kamloops, BC. The Twins lost their first game of the tournament, but then rattled off 5 consecutive wins to take home the championship.