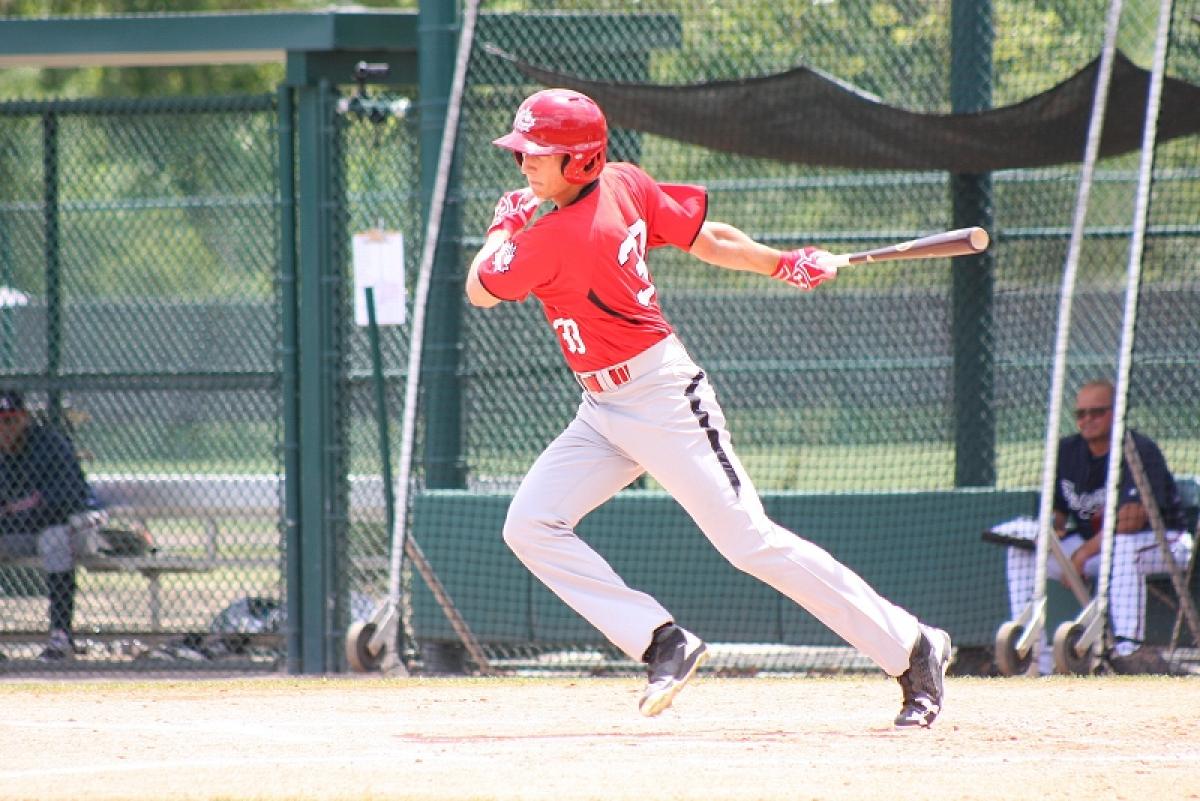 Congratulations to Parkland Twins 3rd Baseman Matt Coutney who was named the Baseball Alberta Midget AAA player of the year. This award is voted upon by the coaches throughout the Norwest League.