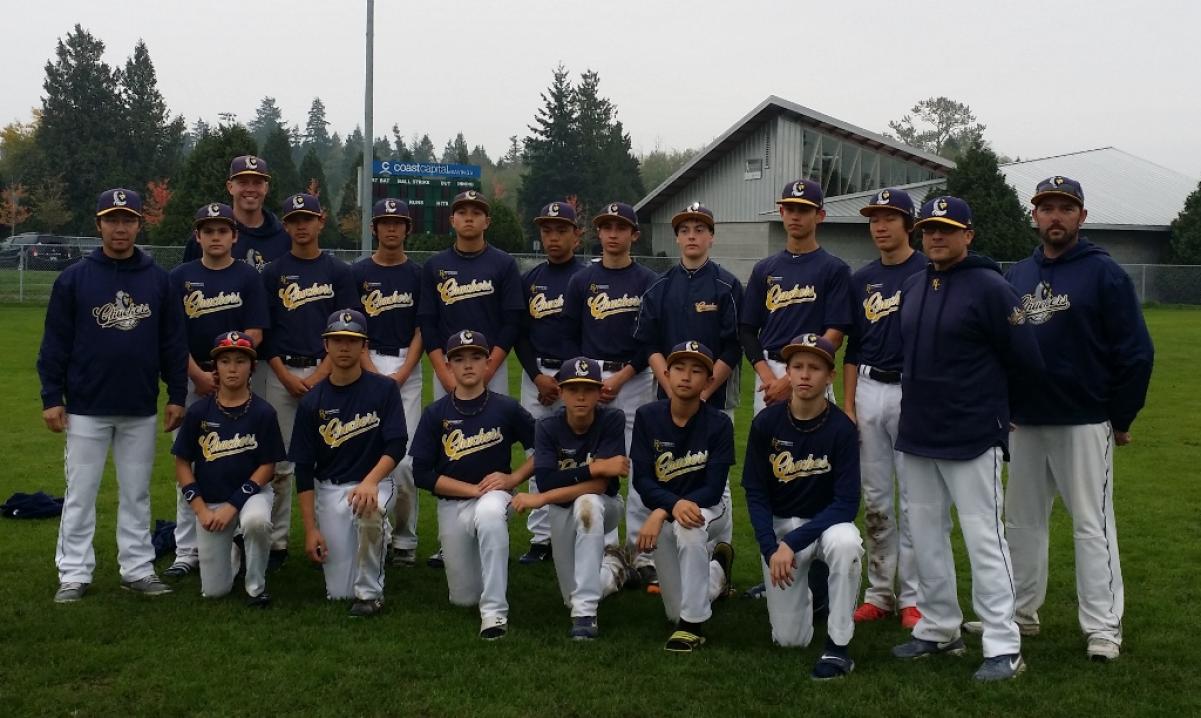 The tournament, which was rescheduled from last weekend due to wet weather, started Friday night with a late doubleheader at White Rock South Surrey Athletic Park.

The Chuckers opened with a 3-1 win over Vancouver Minor behind the pitching of Justin Thorsteinson and Reid Dawson.  Nate Antiporda's 3-run home run in the fifth inning proved to be the difference maker.  The Richmond squad followed that with a 4-1 win over the Delta Tigers.  Josh Moscovitz and Jake Finkelstein were lights out on the mound, recording a combined 13 strikeouts with only one walk and two hits over six innings of work.  Duke Howells and Gabriel Suessenbacher-Fu picked up extra base hits to lead the offense.

Saturday began with a 5-2 loss to the host White Rock team.  Howells and Joey Houston pitched well enough to win, giving up only four hits between them.

Richmond placed second in the round robin going 2-1, earning the right to meet Delta in the semi finals.  The Chuckers offense woke up banging out 10 runs on 13 hits, walking away with a 10-3 win.  Dustin McElwain and Montaro Uyeyama (3 RBI) both had 3-hit games, while Suessenbacher-Fu and Thorsteinson both picked up a pair of RBIs.

The Sunday morning final was a re-match with Vancouver Minor.  Richmond used four pitchers (Carter Castle, Finkelstein, Moscovitz and Dawson) to limit Vancouver to five hits and two runs.  Ethan Hong, Hiroki Sato and Dawson lead the offense to a 5-2 victory, and the tournament title.

All in all 24 Bantam AA-AAA Chuckers hopefuls participated in the three-day event. A big thank you goes out to the White Rock parents and executive for hosting.

This concludes our fall ball component, thanks to all for making a large roster work.  Not an easy thing to do when juggling multiple skill sets, age groups, and other sports!

Winter training for the Bantam AA-AAA program is up next, starting in mid-November. 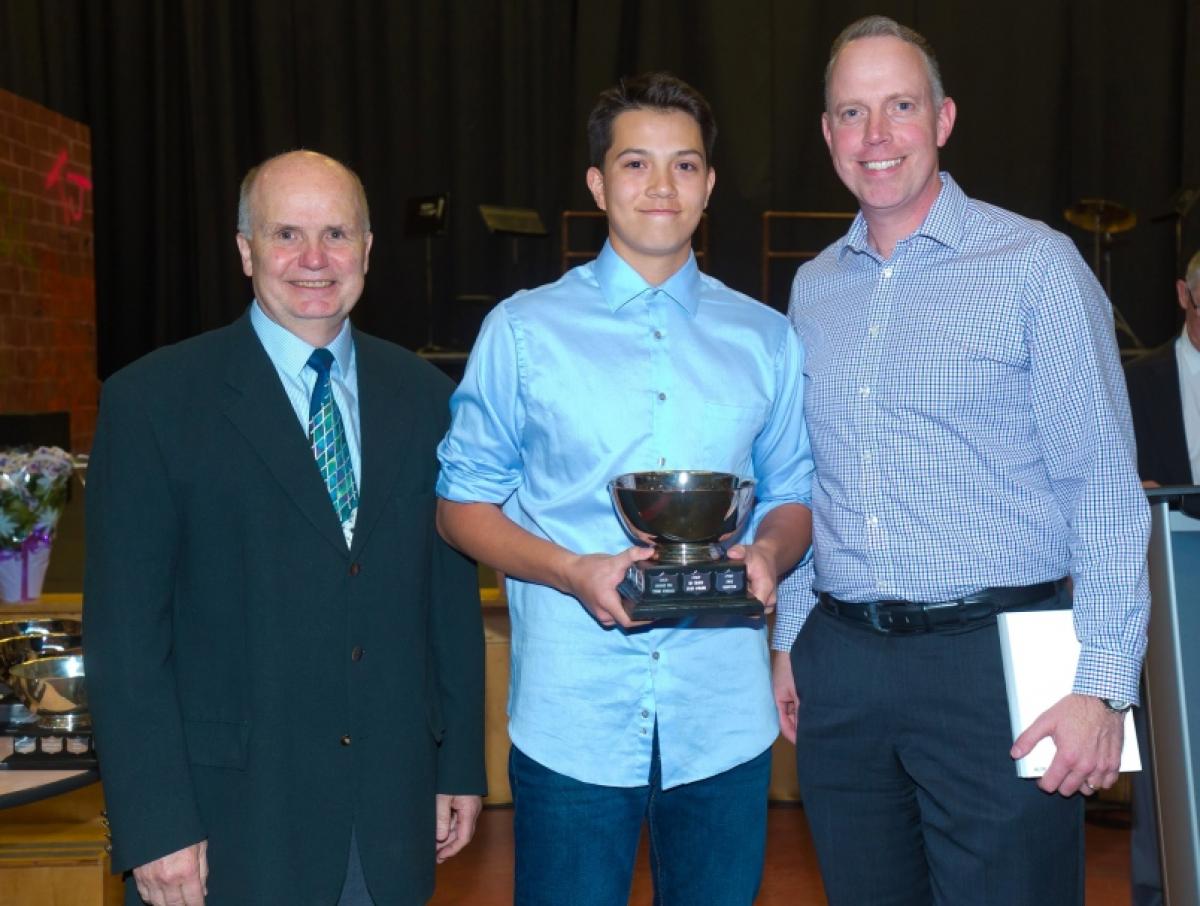 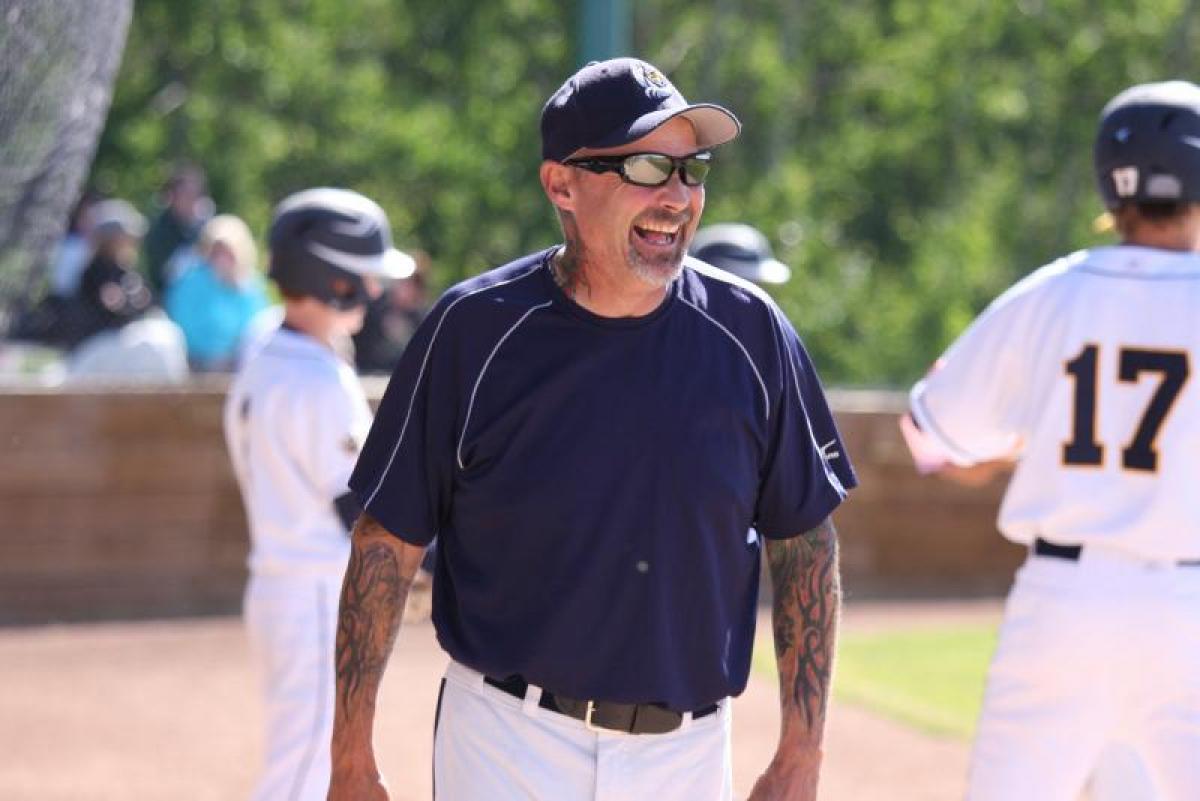 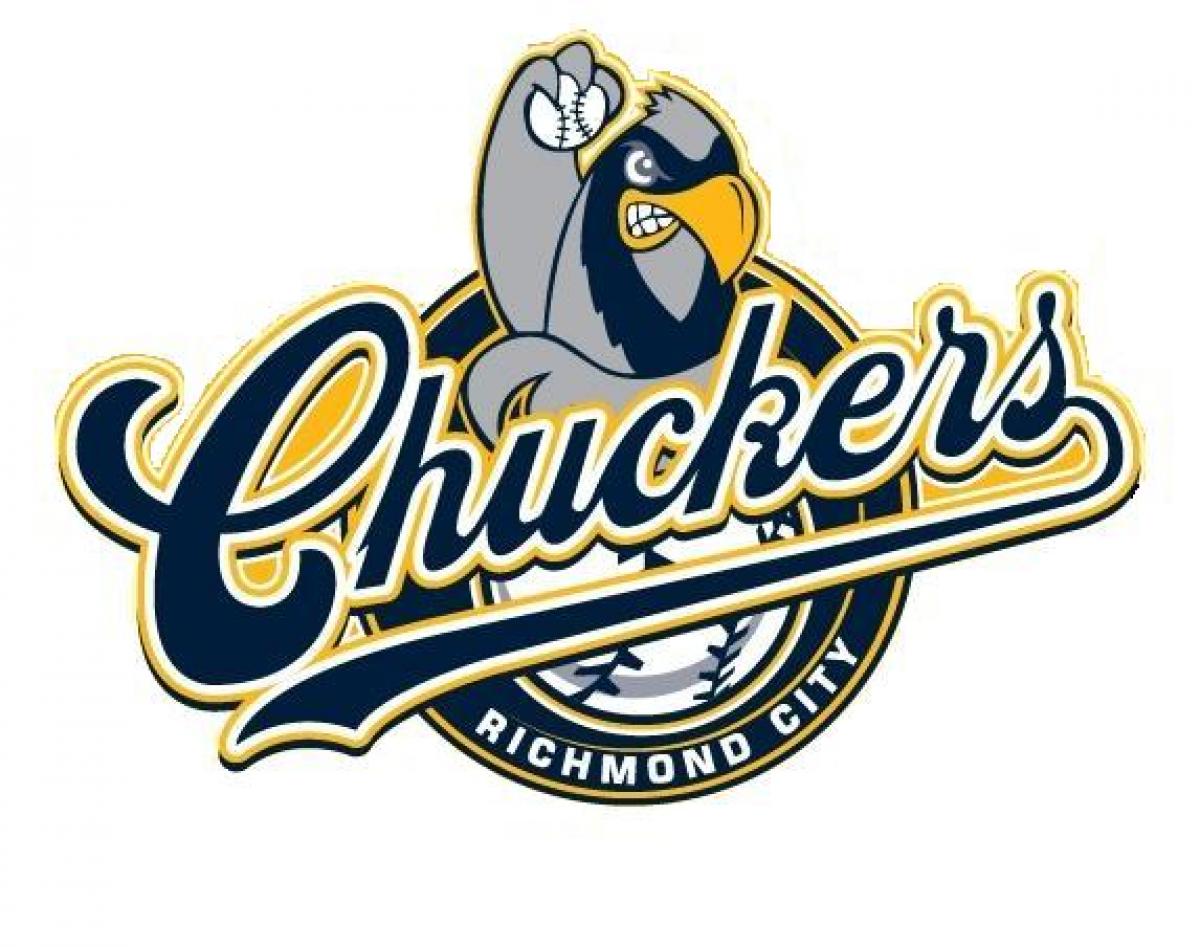 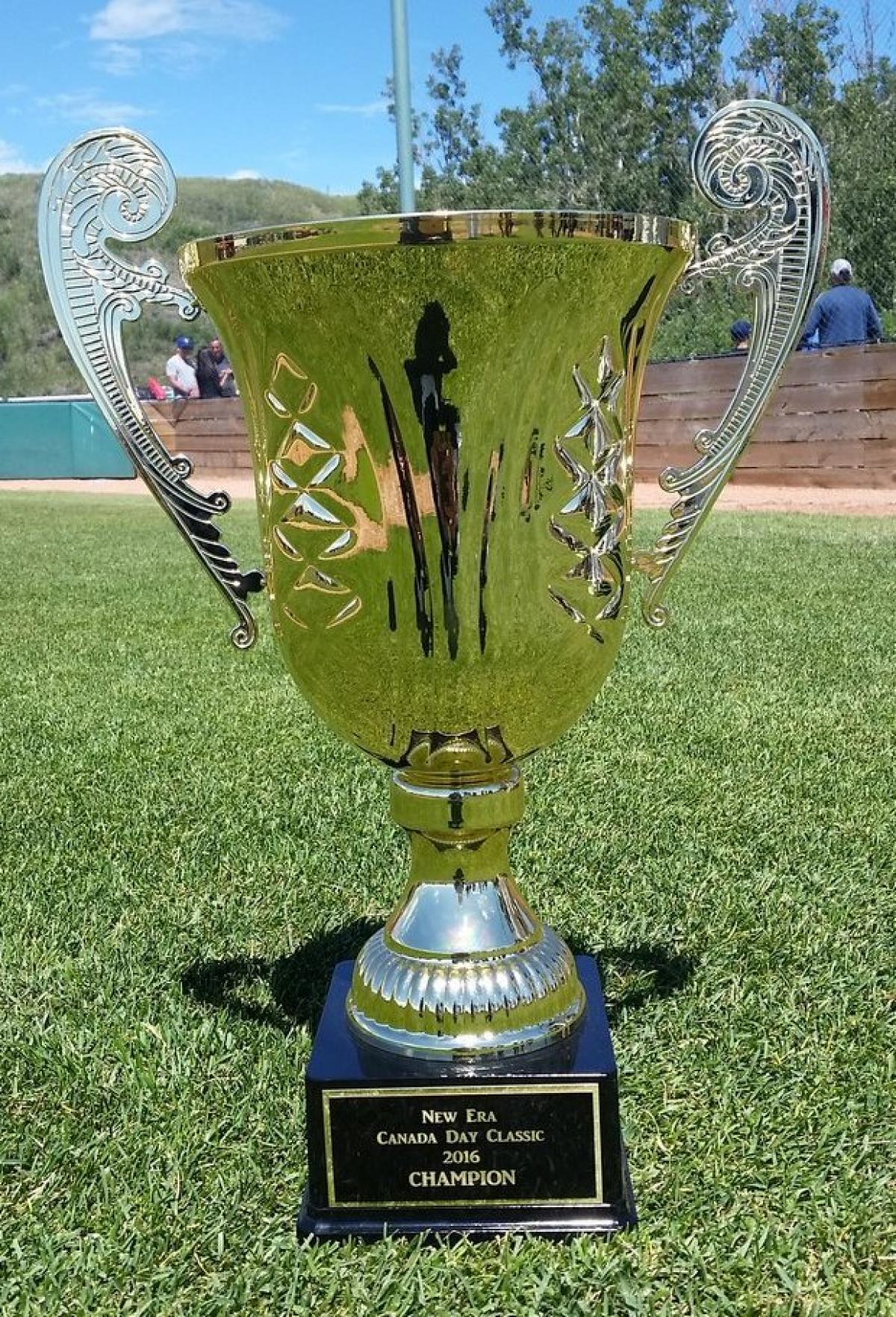 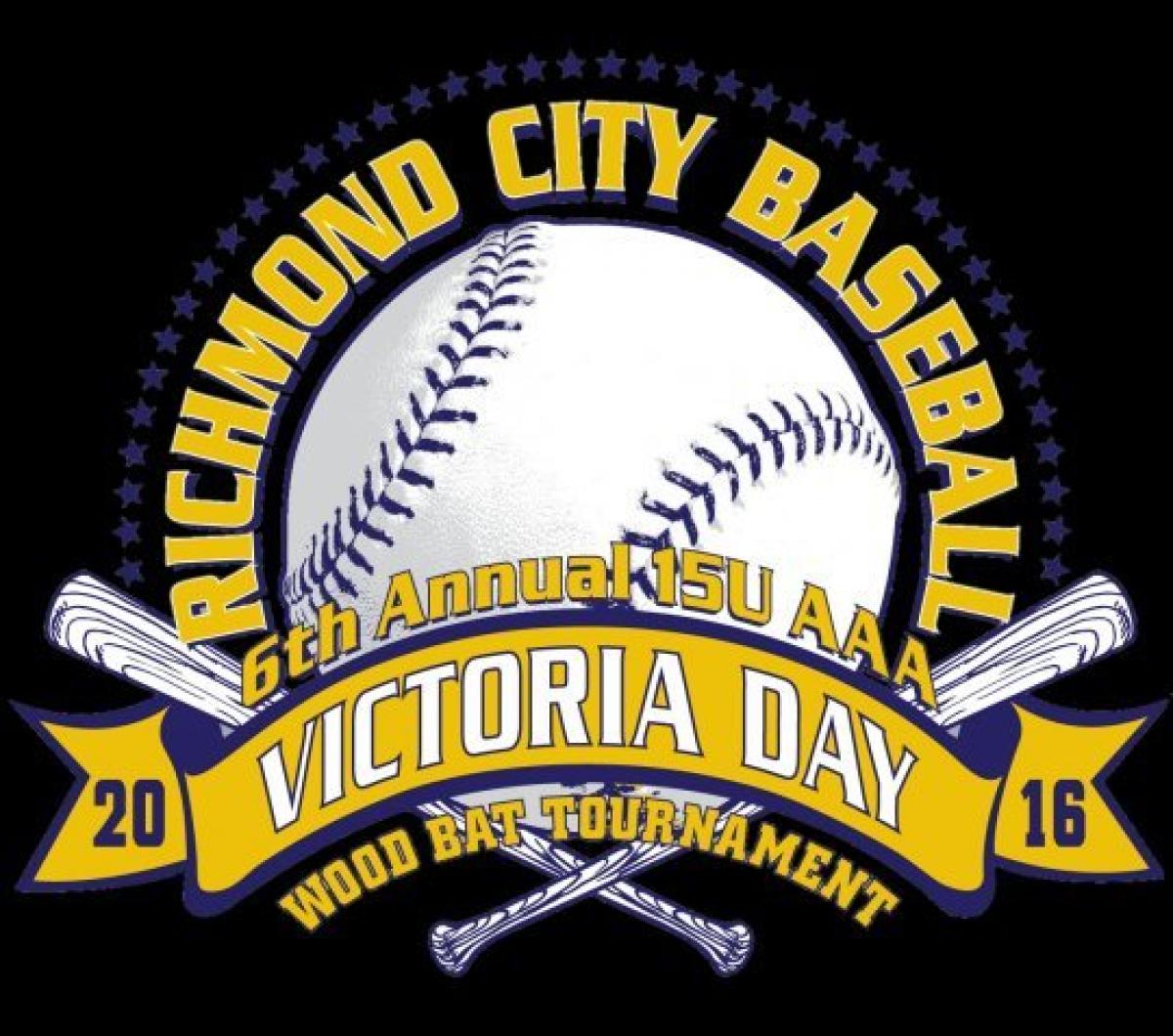 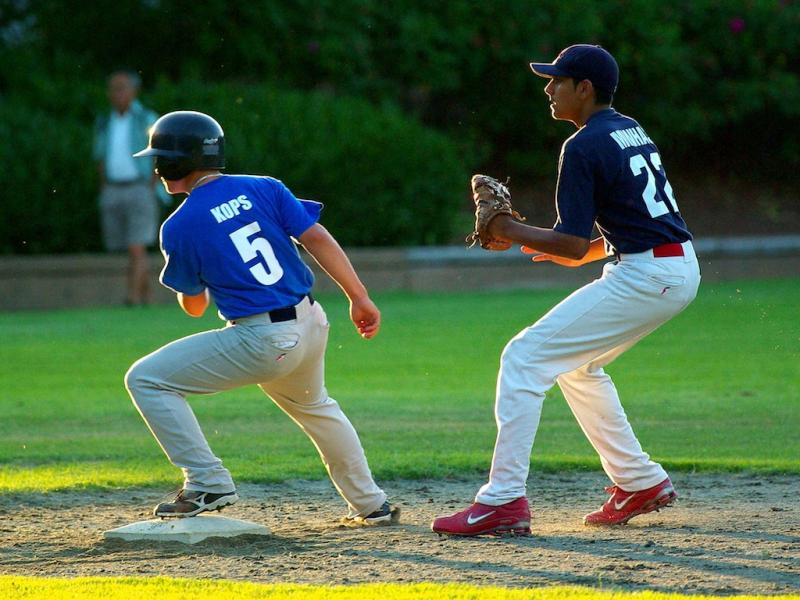 Brandon Minhas - At 2B, great lighting! 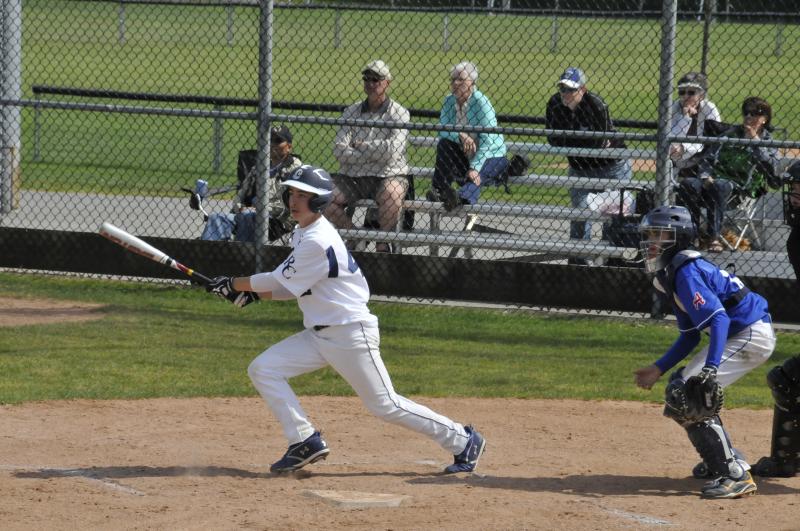 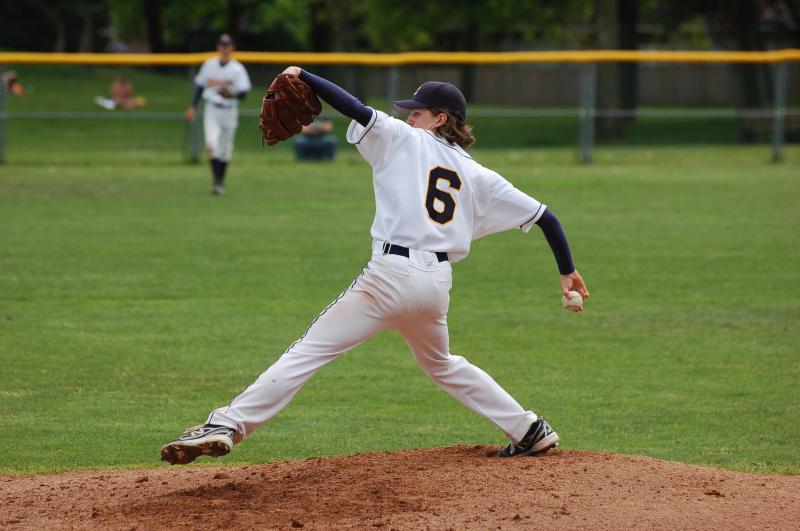 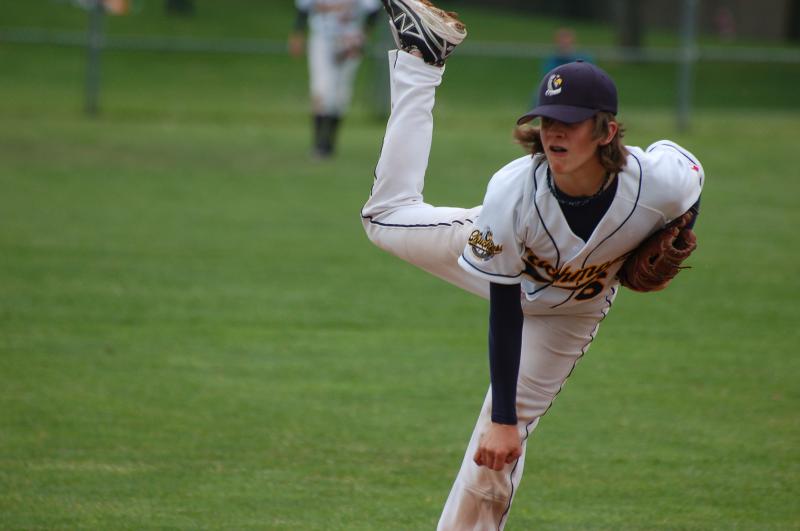 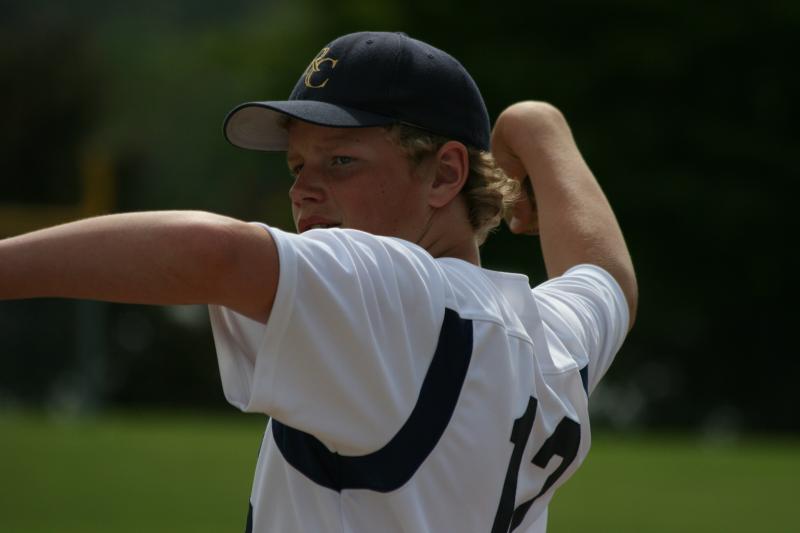 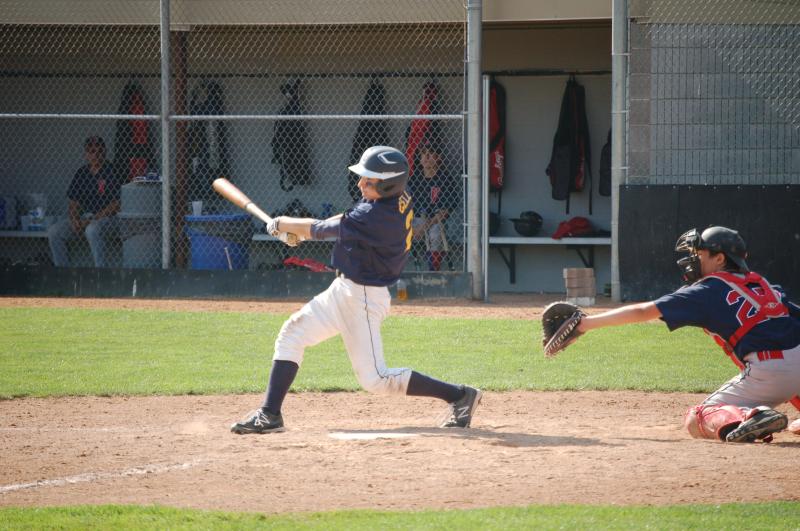 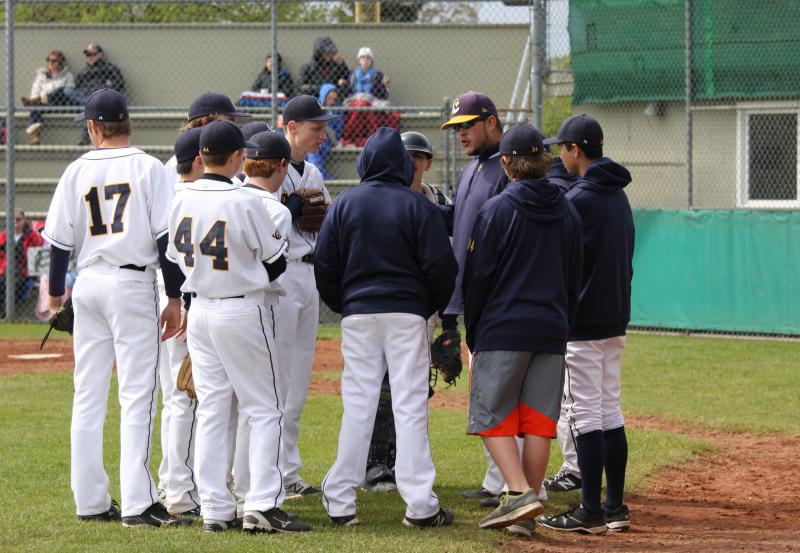 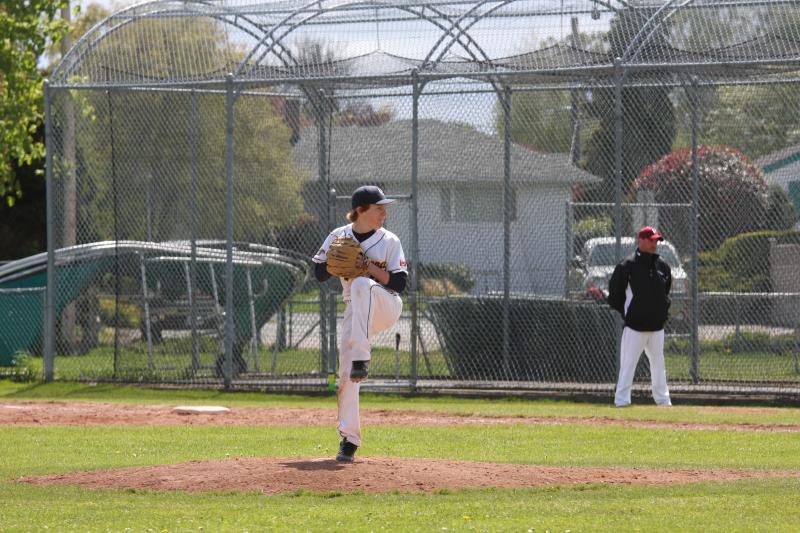 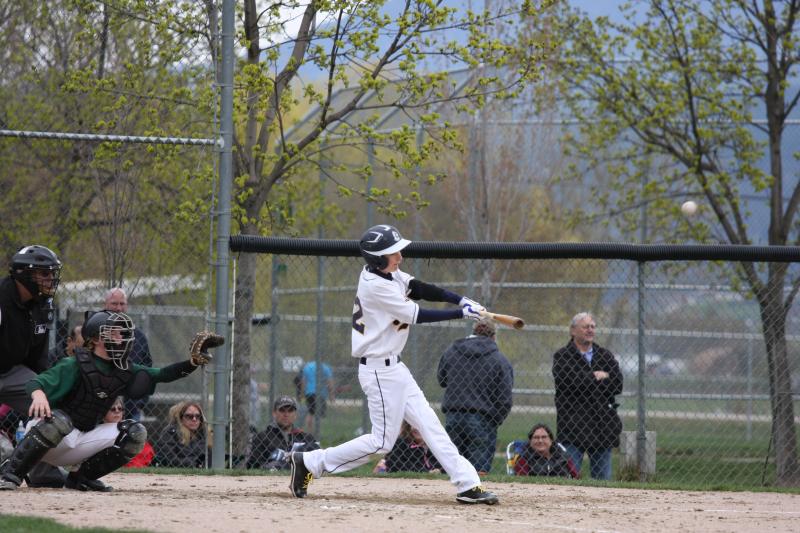 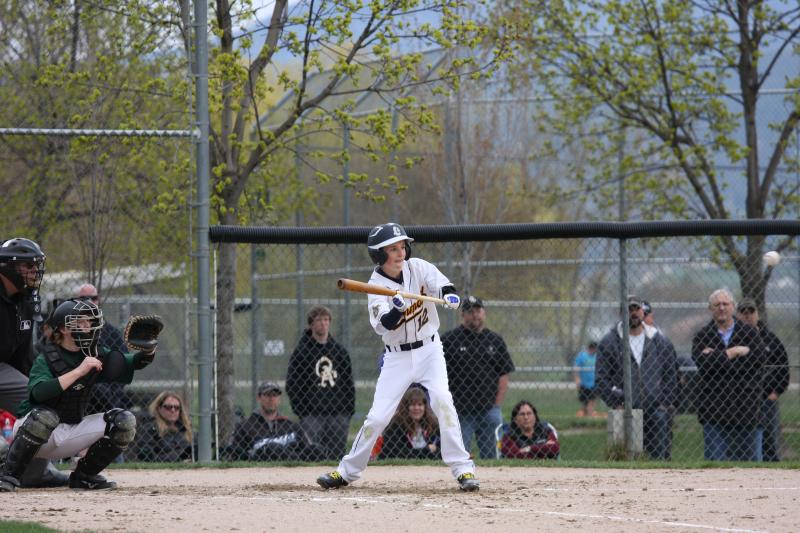