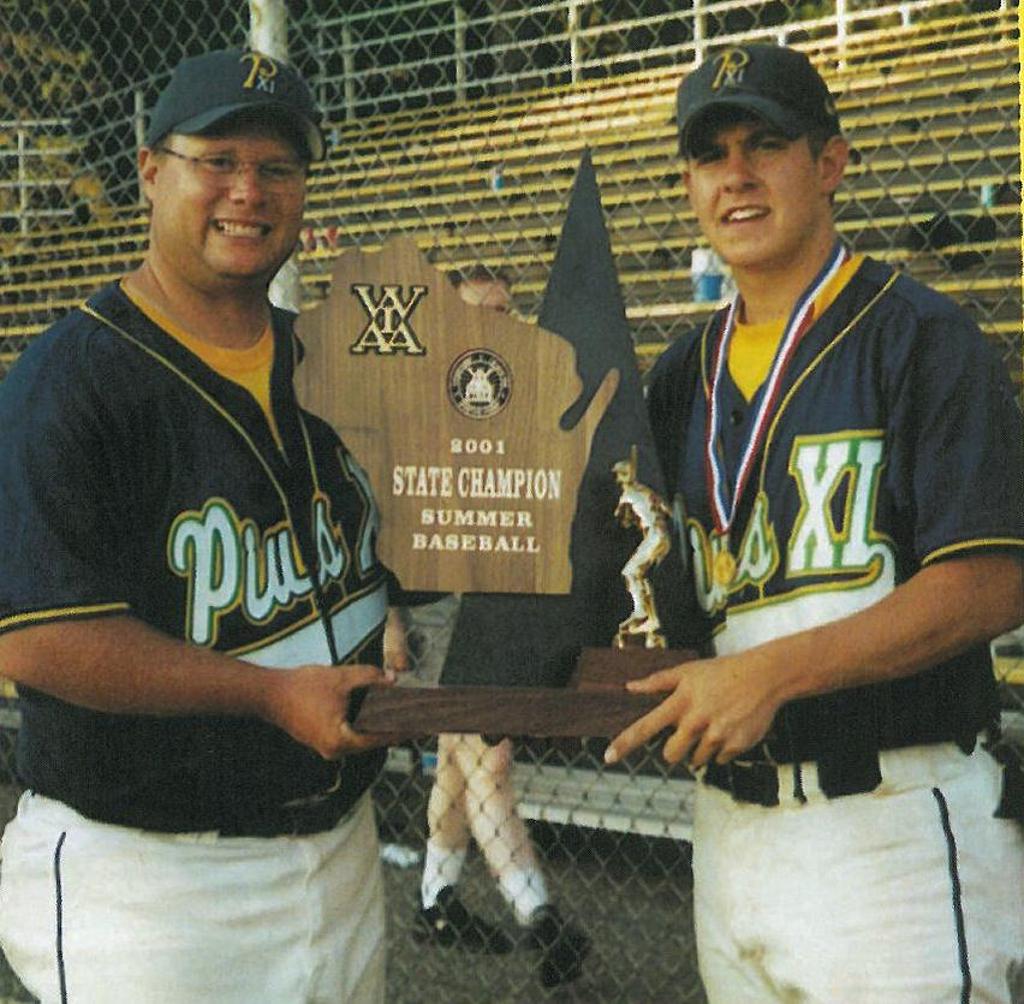 Coach Teetz joined the Pius XI Baseball staff in 2002. Coach Teetz went to Greenfield High School where he played four years of baseball. Coach Teetz has been coaching for 24 years in High School baseball. In 2015 Coach Teetz was WIAA Summer Baseball Assistant Coach of the Year and in 2018 was named to the WBCA All-Star Game Coaching Staff!

Coach Pangallo is a graduate of Milwaukee Juneau High School and UW- Milwaukee and has a masters degree from Concordia University. Coach Pangallo is a school counselor with Seton Schools in Milwaukee. He has been with the Pius XI Staff for 16 years as a Head freshman coach, JV coach, and currently Varisity assistant.

Coach Gilly is a volunteer coach and has been with Pius XI for over a decade now. Gilly has been our outfield coach and done an outstanding job with them.

Ryan Teetz has been around the Pius XI Baseball program since Coach Teetz started in 2002. For the past 9 years Ryan has done all of the stats and runs the Pius XI Baseball Twitter and website. Ryan is the guy behind the iScore Central live streaming so you never have to miss a game as a parent, family member or fan of Pius XI baseball. 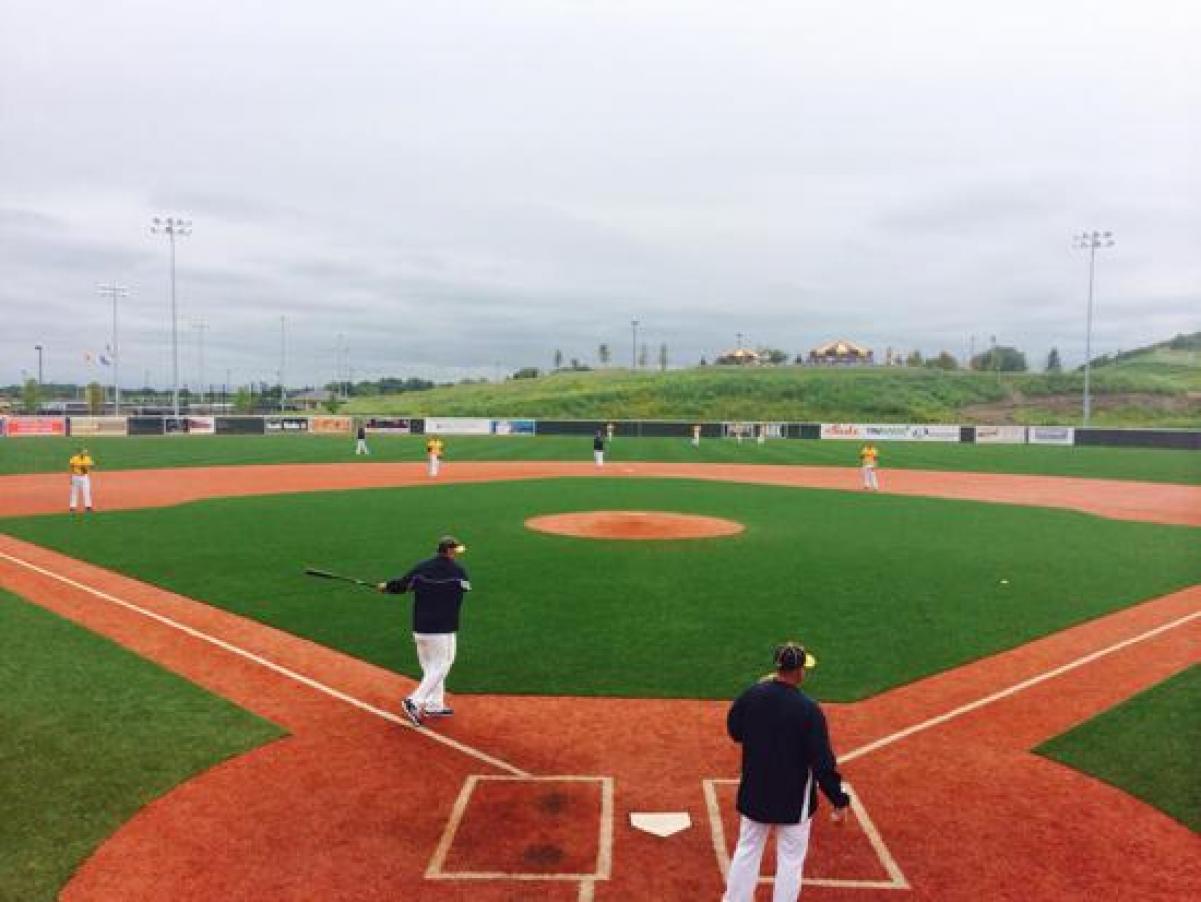 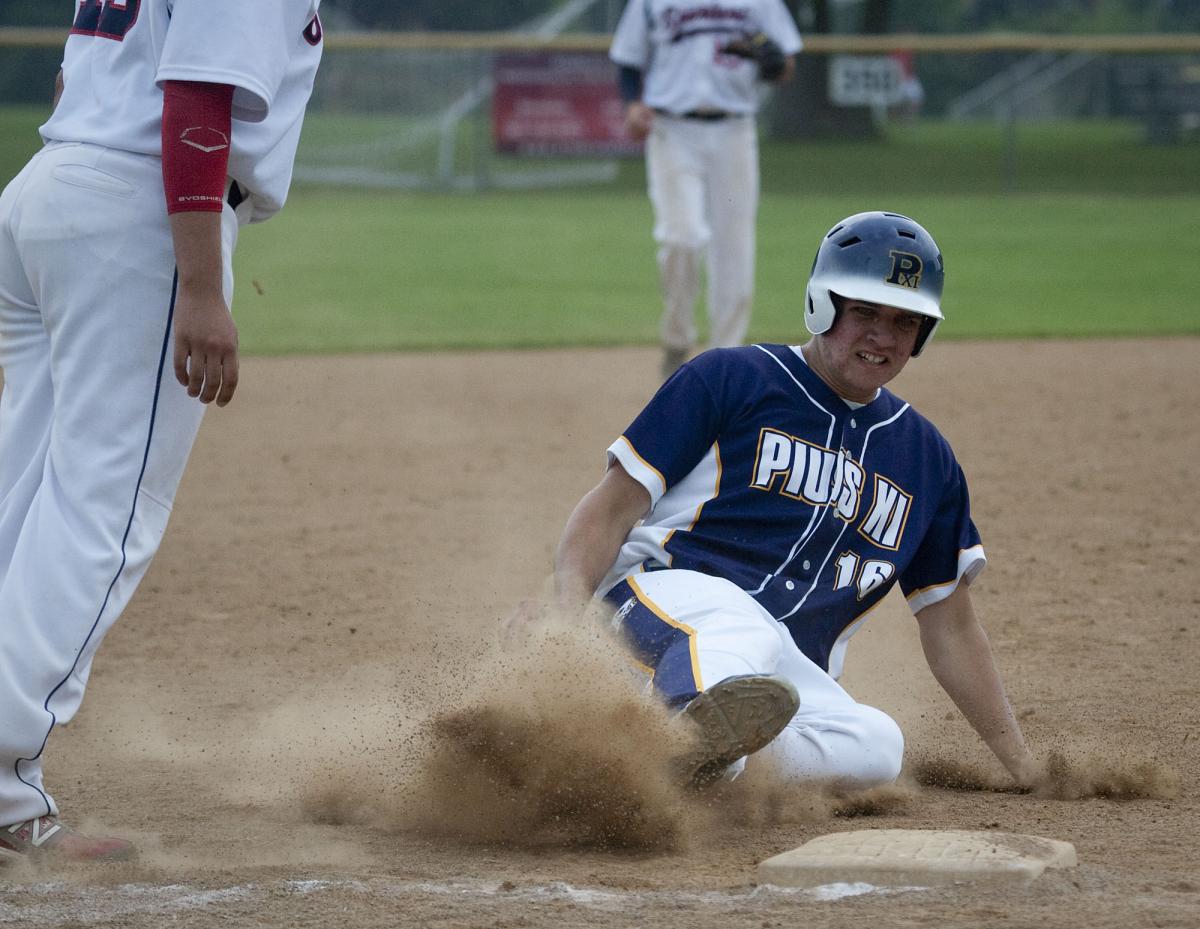 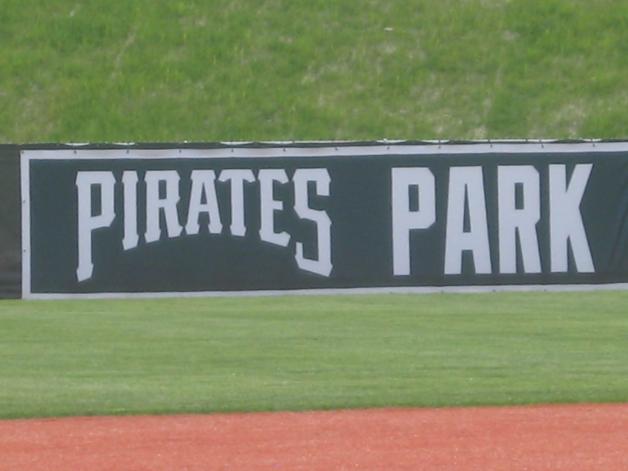