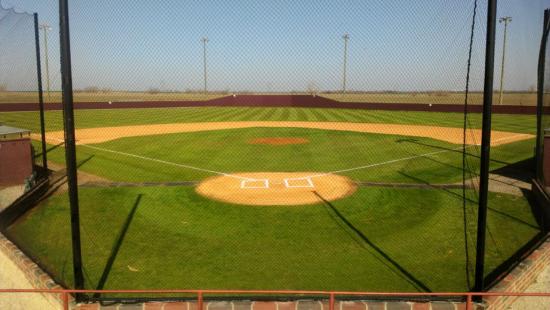 Welcome to the Pioneer High School Baseball webpage. Pioneer High School is located 6 miles east of Waukomis and 12 miles south of Enid. Pioneer has a proud tradition of baseball excellence, winning 30 games in ten of the past eleven seasons and 12 of the last 15 years. Since the 2004 baseball season the Mustangs have averaged 32 (31.8) wins per year.  The Mustangs have won 21 district championships in the past 27 seasons, and 23 overall district titles.  The Mustangs have either won the Regional Tournament or finished regional runner-up in 15 of the 21 Regionals they have qualified for in that time. Pioneer has won 19 Skeltur Conference Championships with their first being in 1935.  They have won Skeltur titles in every decade since then except for the 1980's.  Pioneer qualified for the class 2A state baseball tournament for the first time in school history in 2005, finishing in the state semifinals after defeating the Washington Warriors 7-3 in the state quarterfinals. They lost to the Dale Pirates 5-4 in the state semifinals. The Mustangs qualified for the class A state tournament during the 2006 season, finishing as a state semifinalist for the second consecutive year. Pioneer finished the 2006 season with a record of 36 wins and 1 loss. The Mustangs qualified for the 2A state tournament in 2010 finishing as a state quarterfinalist.  In 2011 Pioneer finished with a  then school record 37 wins on their way to a second consecutive state quarterfinal finish.  The 2012 squad finished with a record of 32-4 and again qualified for the state tournament.  They defeated the Okarche Warriors 2-1 in the quarterfinals before falling to the eventual state champion Rattan Rams 7-6 in the 7th inning of the state semifinals. In 2014 the Mustangs finished the season with a 37-5 record and another trip to the state quarterfinals.  The 2015 Mustangs set many school records and had the best season in program history.  They finished with a record of 40-2 and finished the season as Class A State Runner-up.  They defeated the Navajo Indians on a walkoff homerun by Kamen Lounsbury 4-3.  In the state semi-finals they defeated #2 ranked and the defending state champion Binger-Oney Bobcats 5-3 before losing to the Rattan Rams 6-2 in the state championship game at the Bricktown Ballpark. That makes seven state tournament appearences in the last ten years for PHS.   Pioneer is a member of both the Skeltur Conference and the Great Plains Conference. Each season the Mustangs play a very competitive schedule against ranked schools from class B to 4A.

We hope you take time to explore our website.  It is packed with information about our players, coaches and history of the program.  Follow the Mustangs this season as box scores and statistics will be added after each game. You can also follow us on twitter just click on the badge in the upper right corner of this page.  Enjoy your visit to Pioneer Mustangs Baseball! 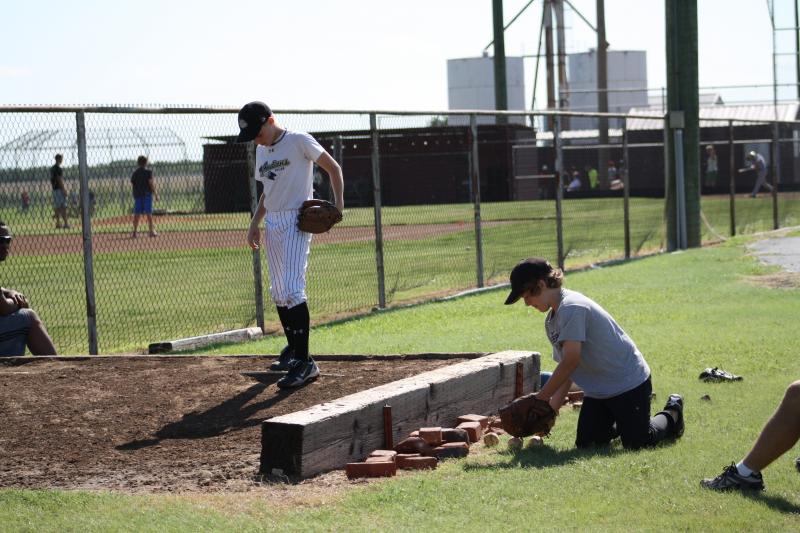 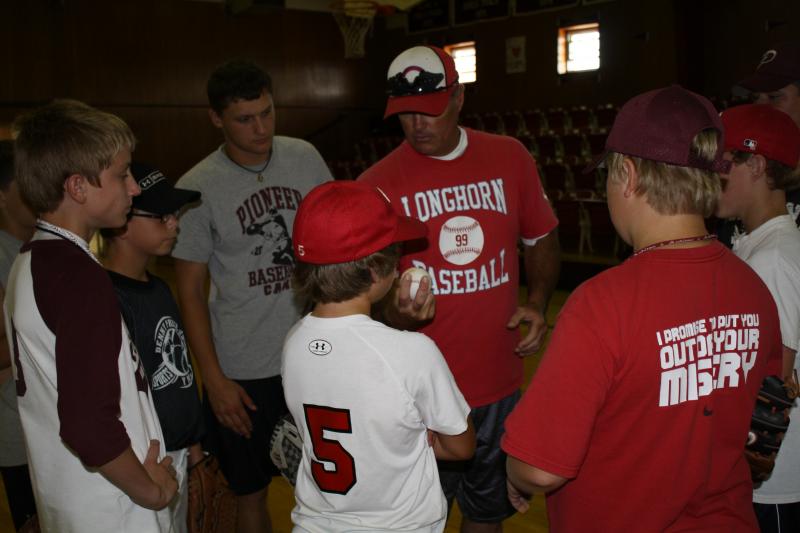 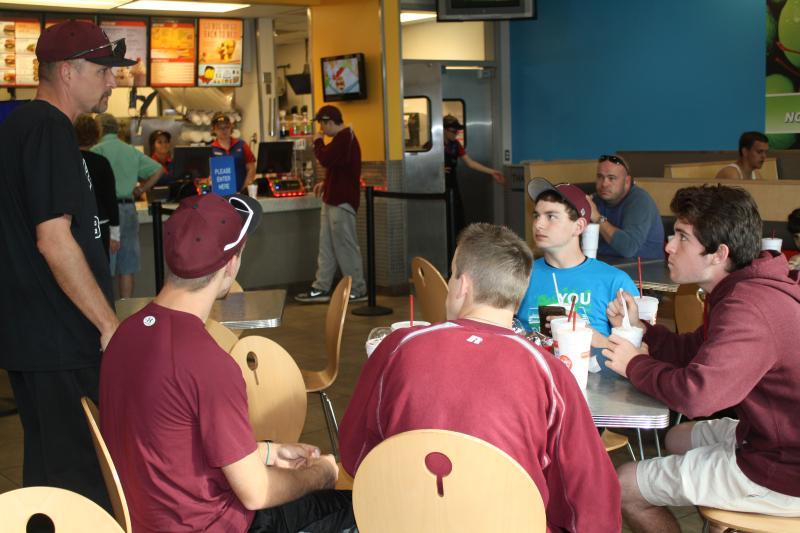 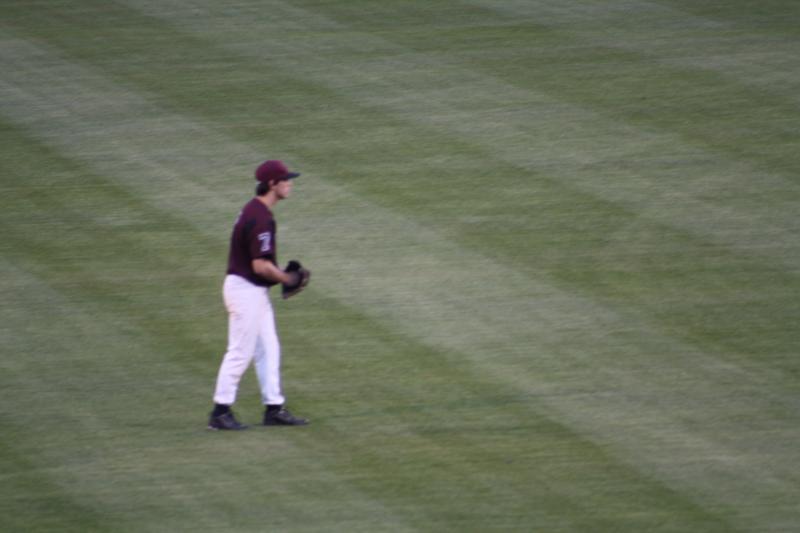 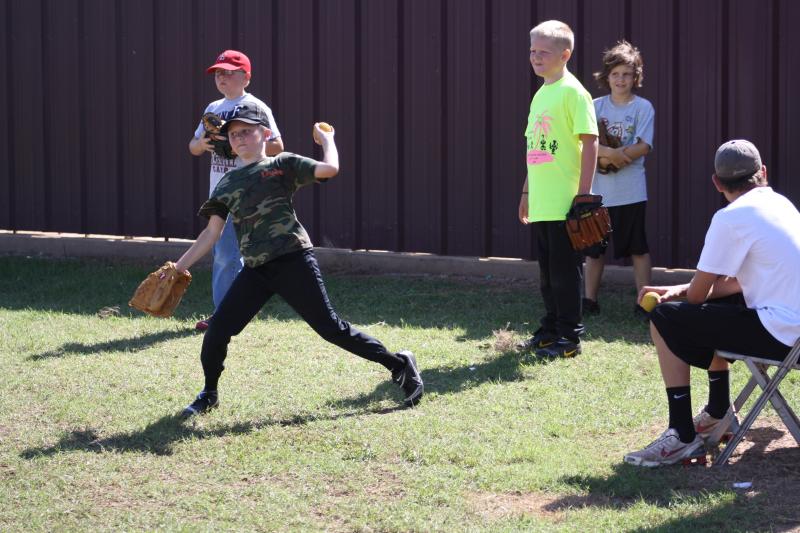 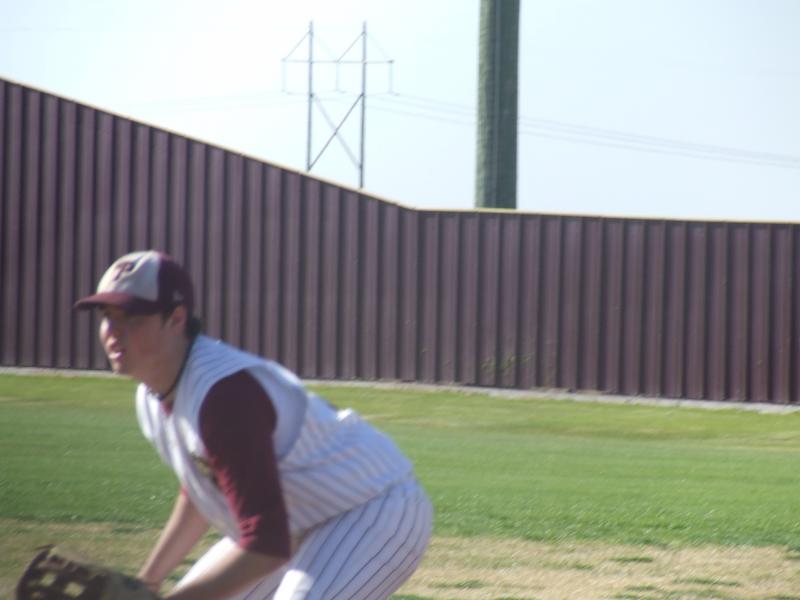 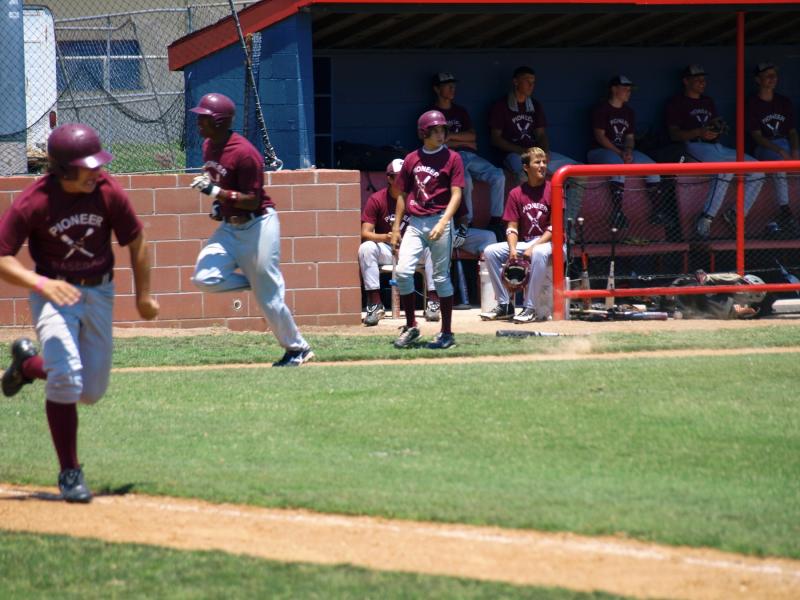 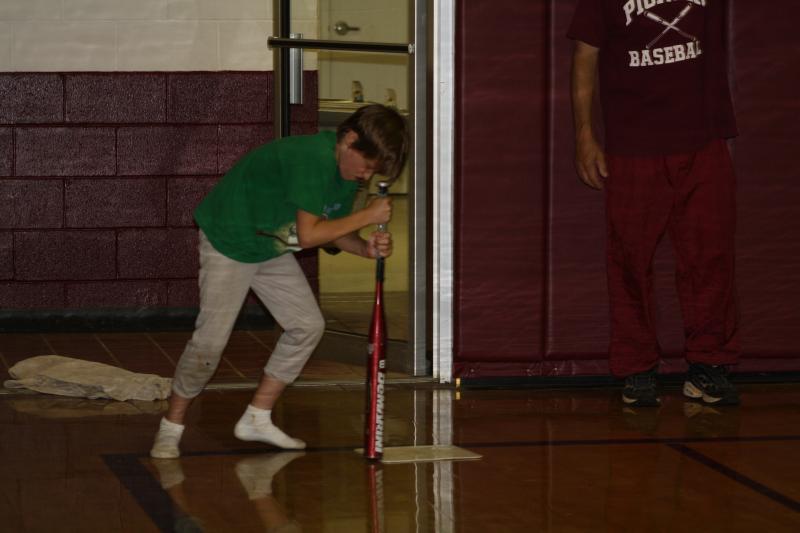 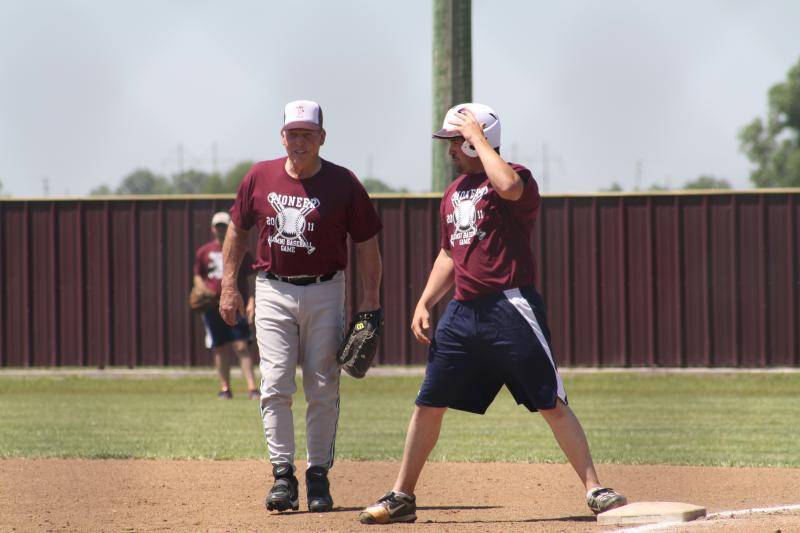 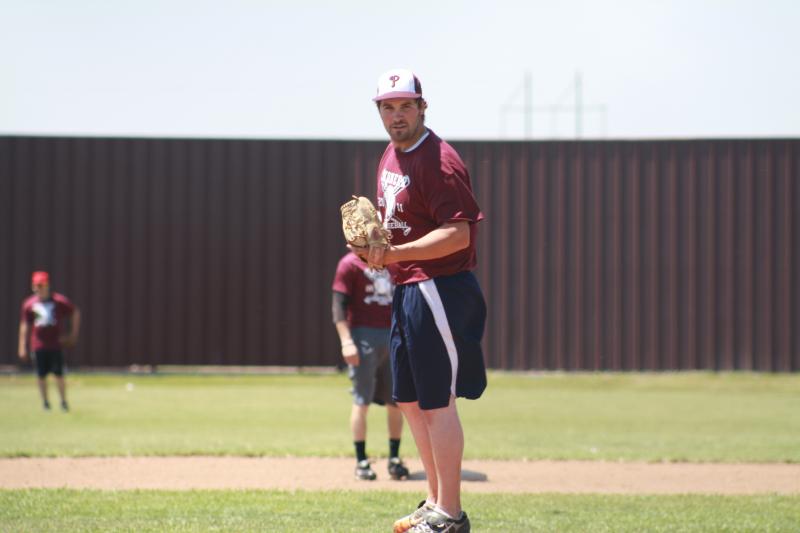 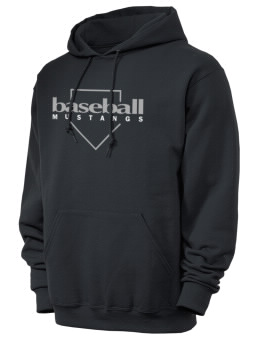