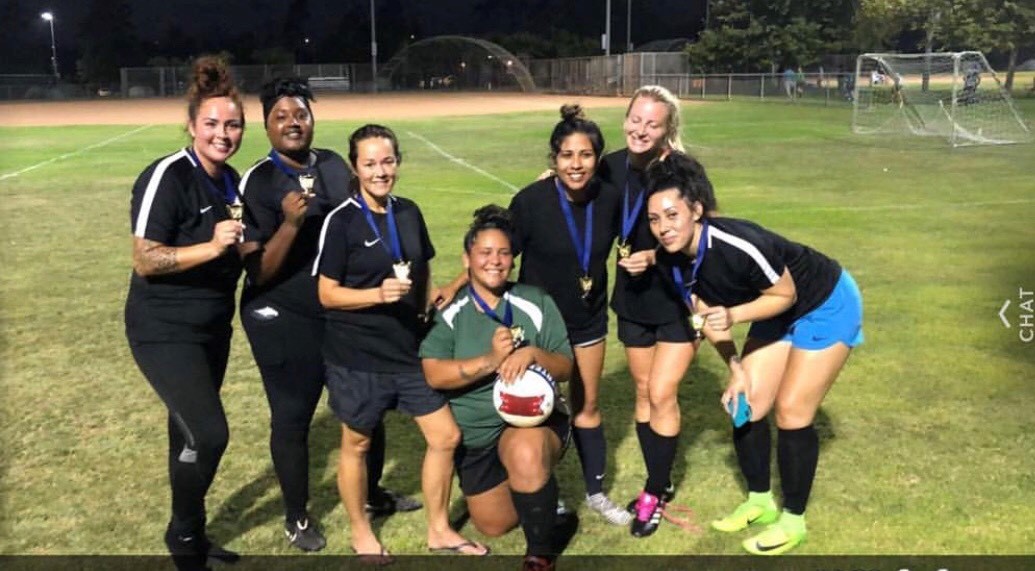 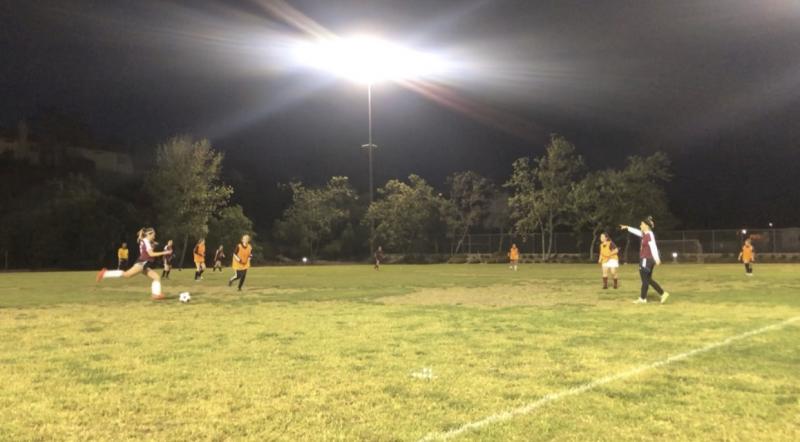 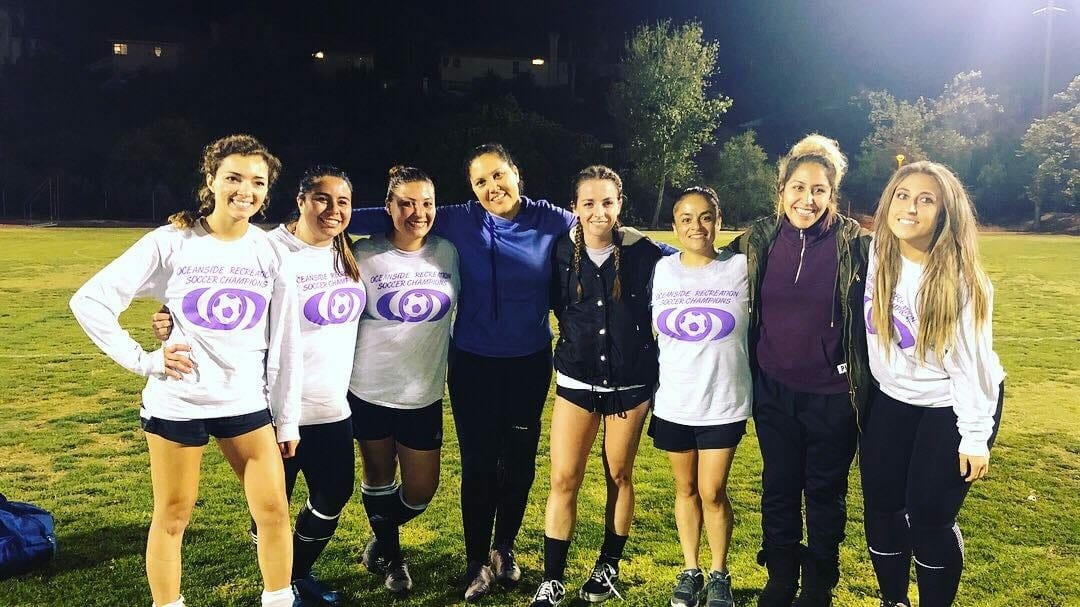 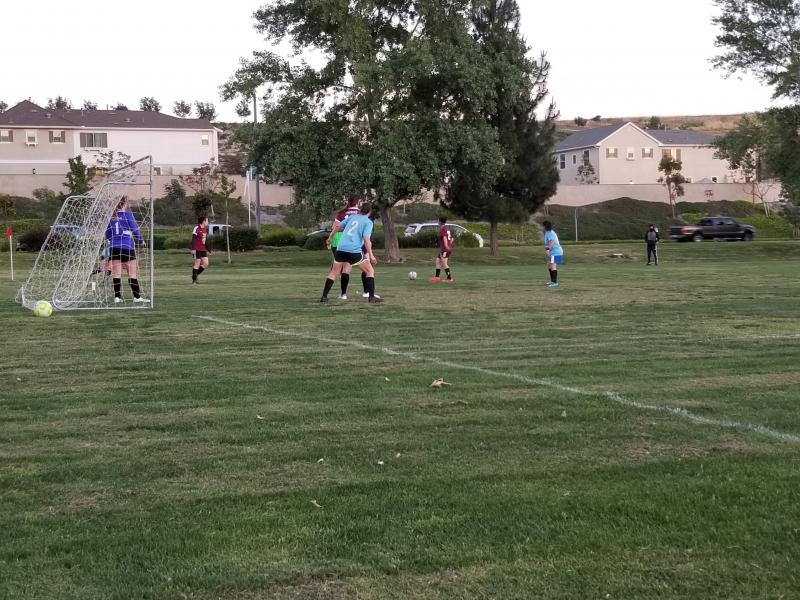 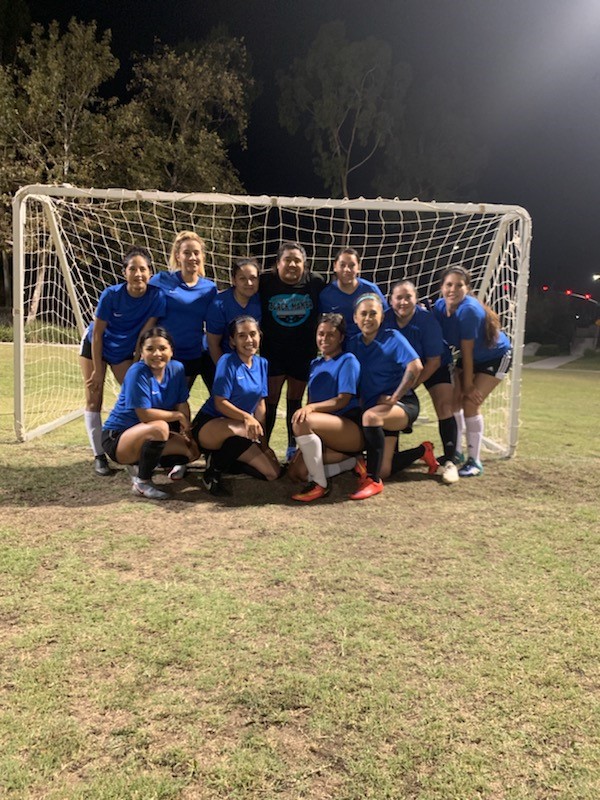 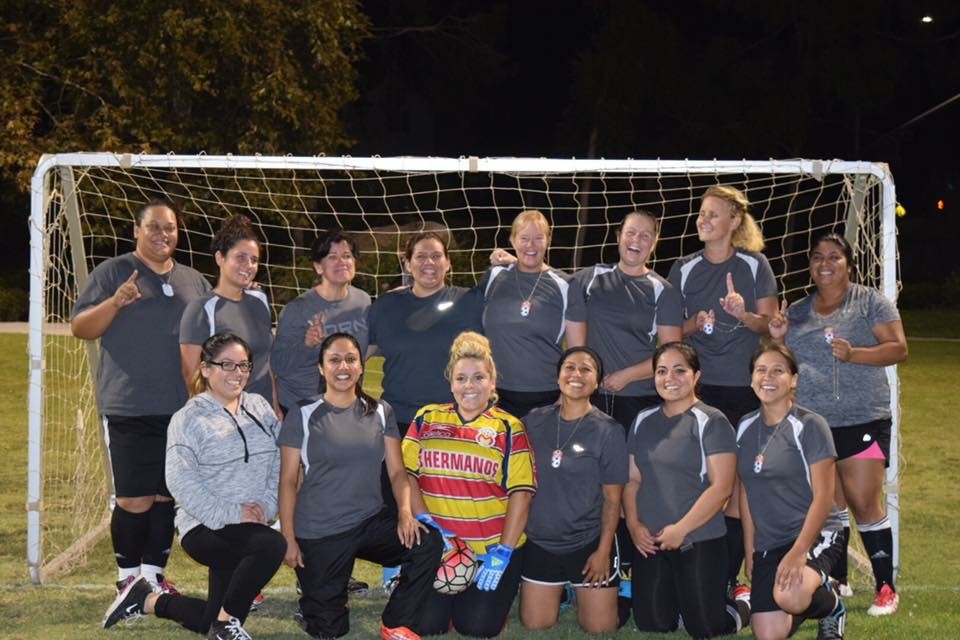 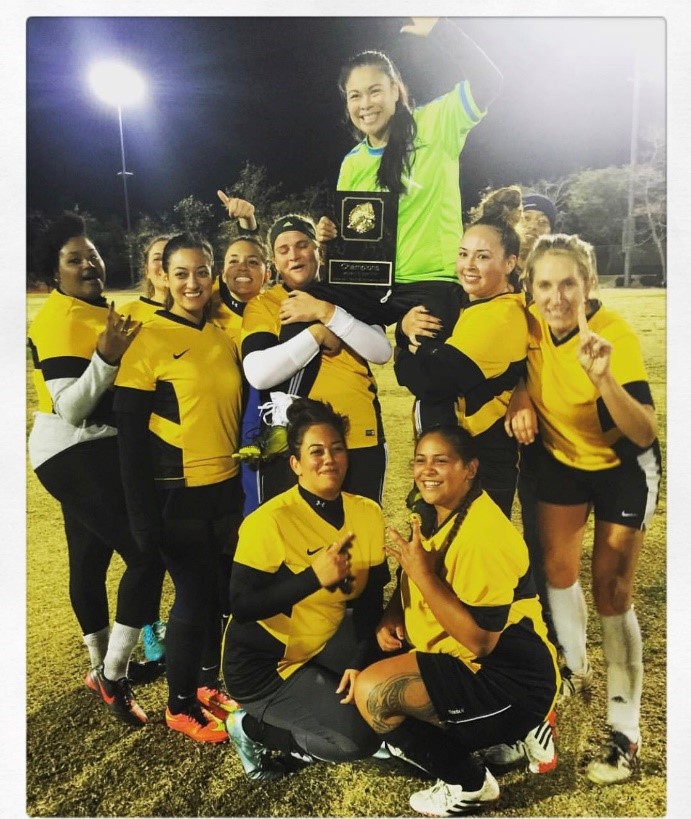 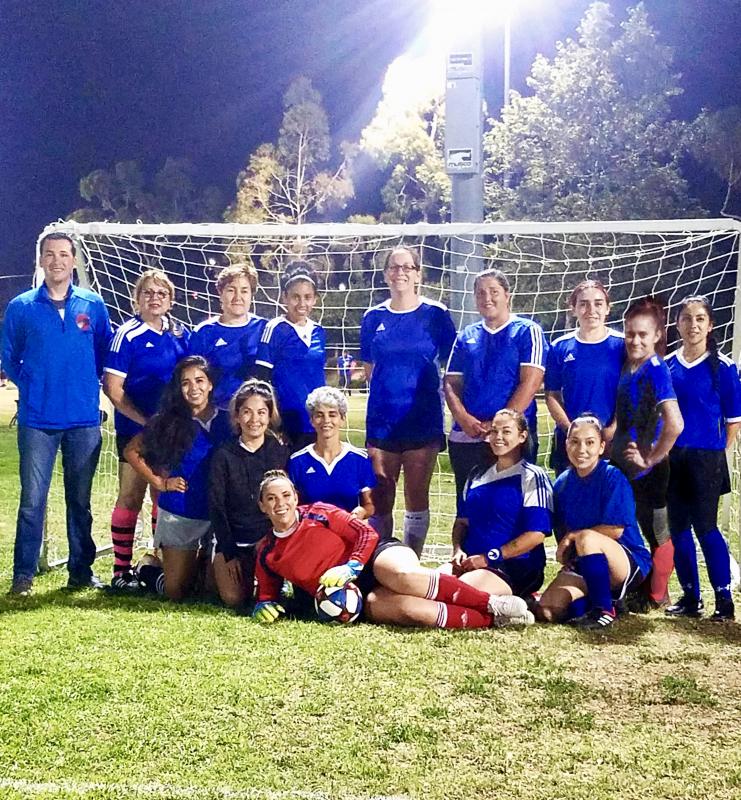 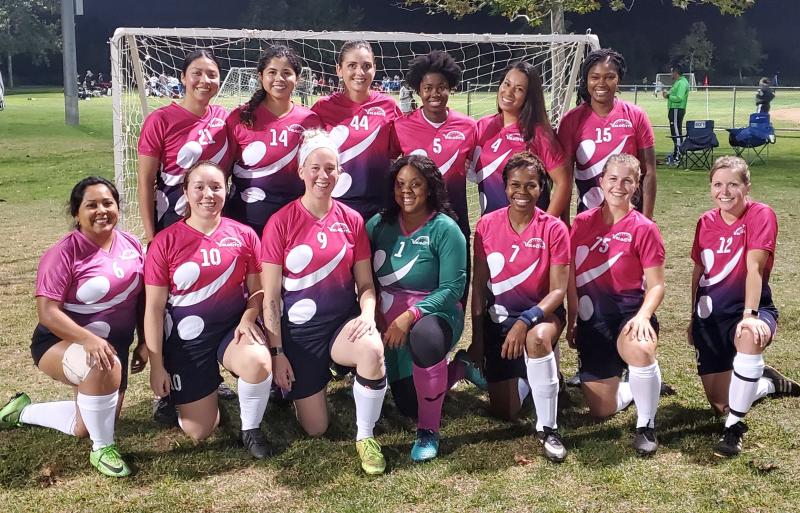 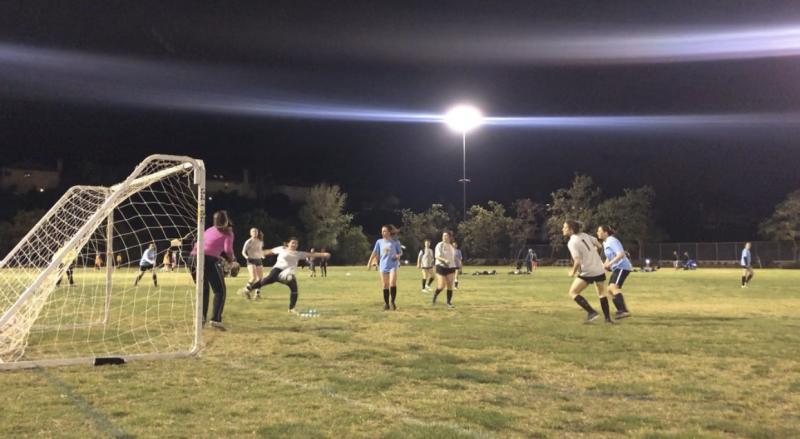 Spring 2020 has been canceled. Please contact your team manager for all refund inquiries. We hope to be back up in the fall. Stay safe and healthy!...

Due to the COVID-19 situtation, the soccer league has suspended all games for the rest of March. At the end of March, we will reassess the situation and make further announcements. Stay safe!...

Oceanside Parks & Recreation offers exciting and competitive 7-on-7 soccer leagues for a women, ages 21 and older. All games are played at  MLK, Jr. Park. Fees include: 10 weekly games, weekly standings, scorekeepers, and a season-ending tournament for the top 4 teams. Referees fees have to be paid weekly by each team. The league is limited to 6 teams in each division. Register your team early to claim a spot. Team packets are available online, at JSBCC, or at Parks & Recreation Administration. Limit 6 teams per division. Women’s League: Level 3 is a “fun” league for recreational play only. Beginner’s games are played on Tuesday nights.

Level 2 & 1 are competitive and play on Wednesdays Officials’ fees are collected by players and paid directly to the game ref on night of play. Women’s officials’ fee is $25 per game.

You may only play for one team in one division.