Northfield Legion River Rats come from behind to beat Prior Lake, 14-10

This game was back and forth.  We executed a suicide squeeze with sophomores Polzin and McDonald.  We also had timely hitting by Picha and Fry.  Everyone chipped in on this high energy game.

This was our last game in Omaha.  Their coach got tossed in a controversial call on a catcher's interference.  The ump made the incorrect call that went in our favor to take the lead in the 9th.  Donkers pitched with fire and energy to get the win and give us a chance to make it out of our pool in this tough tournament.

Tim Maus was a gamer today pitching 10 innings on around 130 pitches.  He was determined to finish the game.  Tied 5-5 with 1 out in the 10th Tim was on the mound with Chanhassen's best hitter at the plate with the go ahead run at 3rd.  We decided to pitch around him with all curveballs, and on the 2nd curveball he hit a comebacker to Tim who made the play at first and keep the runner at 3rd.  He got the next guy to ground out and we won it in the 10th on a walk off to make it to the final day of the district tournament for the 2nd year in a row.  We will face Lakeville North tomorrow.

Edina 4-3 Win
An exciting game and the most exciting ending this year for the Rats. As the home team Tim Maus pitched outstanding and put up a 0 in the top of the 7th. Tied 3-3 in the bottom of the inning Kyle Kuhn led off with a single to left, with 1 out Aldon Severson executed a hit and run perfectly with a base hit to right sending Kuhn to 3rd. With Adam Yetzer at the plate on a 0-1 count we executed the suicide squeeze perfectly for a walk off hit and a big win to put us in a good situation for the tournament.  Edina went on to win the State Tournament the following year with many of the same players.

District, South St. Paul 11-9 Win
A rollercoaster type of game with a lot of emotions ended up going the Rats way. Nick Bornhauser's huge game lifted the Rats into the final day of the tournament. However, it was Luke Reppe who got the hit of his career. In a tie game 9-9 in the 7th with 2 outs and runners on 1st and 2nd, Reppe lined a double into the gap to score Benjamin and Bornhauser. With the 2 run lead we turned to our Ace, Jackson Meland to shut the door.
Nick Bornhauser 3 for 3, 2 runs,double,triple, 2 BB's, 5RBI's
Scott Benjamin 2 for 3, 3 runs, RBI, 2.67 innings, Win
Kyle Kuhn 2 for 4, 2 runs, BB

Red Wing 3-2 Win
Cody Schmidt 2 for 3, 2 RBI's
Eric Pittman 1 for 2, run, triple, walk
Luke Ramsay 1 for 3, run
Mark Beaver, Win, 6 innings, 7 hits, 4 walks, 6 K's, 2 earned runs
Most of the action happened in the bottom of the 6th and top of the 7th. Tied 1-1 in the bottom of the 6th Pittman lead off with a triple and later scored on a wild pitch. With 2 outs and nobody on Dahl hit a single, Scott Snesrud ran for him and stole 2nd and later scored on Schmidts base hit. In the top of the 7th Red Wing had a single and then a triple to lead off the inning. With no outs and a guy on third Scott Benjamin made a Red Wing hitter pop up to left, the next hitter hit a shot to Pittman at 2nd and we doubled off the runner at thrid to end the game. A huge win for the Rats as they get another win in league play. 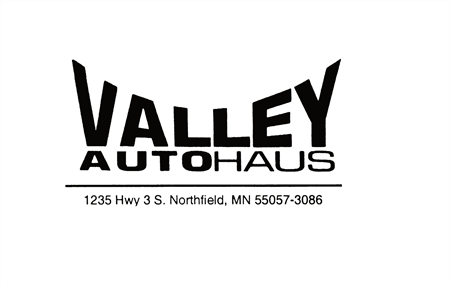 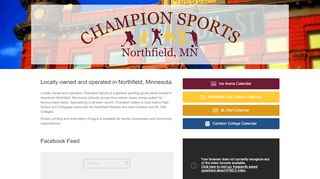