Mudhen "Lumber Company" pounds out a win over Morris 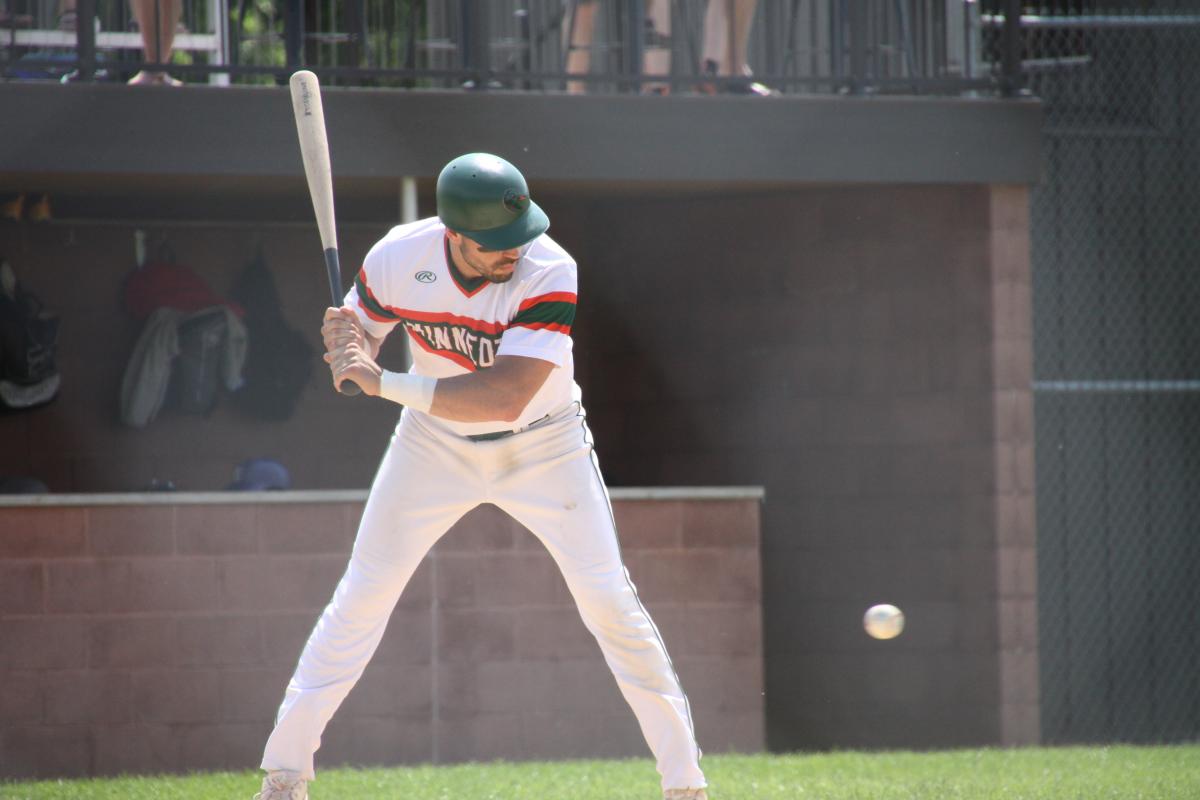 While it’s true, the Minneota Mudhens have suffered in the past due to a lack of hitting.

But there’s been no shortage from the Minneota Lumber Company (alias Mudhens), who keep pounding out 10 or more hits — and, oh, by coincidence, they keep winning Land O’Duck League games.

They did it again Sunday, stopping the Morris Eagles, 7-4 (behind the pitching) of Danny Hennen and the 11-hit assault from his teammates.

So what happened to energize the Mudhen offense. “Experience of all our guys, they've been around,” said Manager Tyson Sonnenburg as he went 3-5; scored two runs and lifted his batting average to .4xx on the year.

Begin with the experience, then mix in a few youngsters with talent and you have, “A new balanced lineup,” said the manager.

“We do not have to rely on the top four or five hitters. The back half takes good care of us,” he said.

The addition of Alex Pohlen, Austin DeVlaeminck and others has given Minneota a balanced attack most teams don’t expect — especially in the bottom half of the lineup.

“It’s guys like DeVlaeminck. He plays all over and bats at the bottom of tyne lineup and he never complains,” said Sonnenburg.

Oh, there’s another factor. Sonnenburg is the lead example. When he hits a slump, he buries himself in the batting cage. “I spend a lot of time in the cage. Now I’m more relaxed. I was leaning forward and pulling my head,” he said. He’s learned to be “more focused” and he’s preached that sermon to his troops.

Sunday the Mudhens won their 16th game in 20 starts this season and are 9-0 in the Land O’Ducks League — with two games to go against Dumont and Cottonwood.

They’ve secured a spot in the top six to avoid the sub-section playoffs. Now they’ll try and secure the No. 1 spot.

“It’s pretty awesome and it’s been a lot of fun this year,” said Sonnenburg. “It’s something special, but we’re not done yet,” added Assistant Coach Austin Buysse.

Drager had a big game against Morris. With starting pitcher Brady Jergensen struggling with his control — Drager dumped a soft single into left field to score two runs and pus the Mudhens into an early 3-0. Later he single in another run and successfully laid down a sacrifice bunt.

Leadoff hitter Beau Buysse had a pair of hits, stole three bases and scored a run. And the Minneota Lumber Company got two hits from Jake Leighton and Austin Buysse as they continued to lead the league.

Hennen, on a warm afternoon, went eight innings. He did give up three home runs to Tanner Picht, Ryan Beyer and a two-run shot to Tyler Henrichs for all of Morris’ runs. But he scattered 10 hits, throwing 110-pitches before giving way to Zach Nuy in the ninth inning. Nuy was phased by an error, settled down after a walk and got  the Eagles out earn a save.

•There were flashes of his catch in Omaha at the College World Series when a ball was smashed at Austin Buysse at third, it took a hop and vaulted into the air, headed for left field over Buysse’s head. But in typical “Omaha form”, Buysse reached up barehanded, caught the ball and threw out runner Bryce Jergensen.

•Beau Buysse turned a nice double play all by himself in the second inning. A drive by Bryce Jergenson was heading to centerfield when Buysse grabbed it and got Noah Grace off base to end a Morris threat. 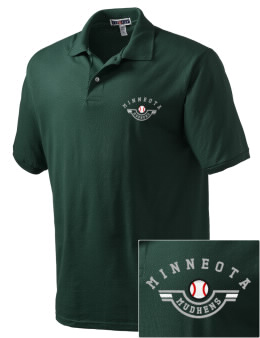