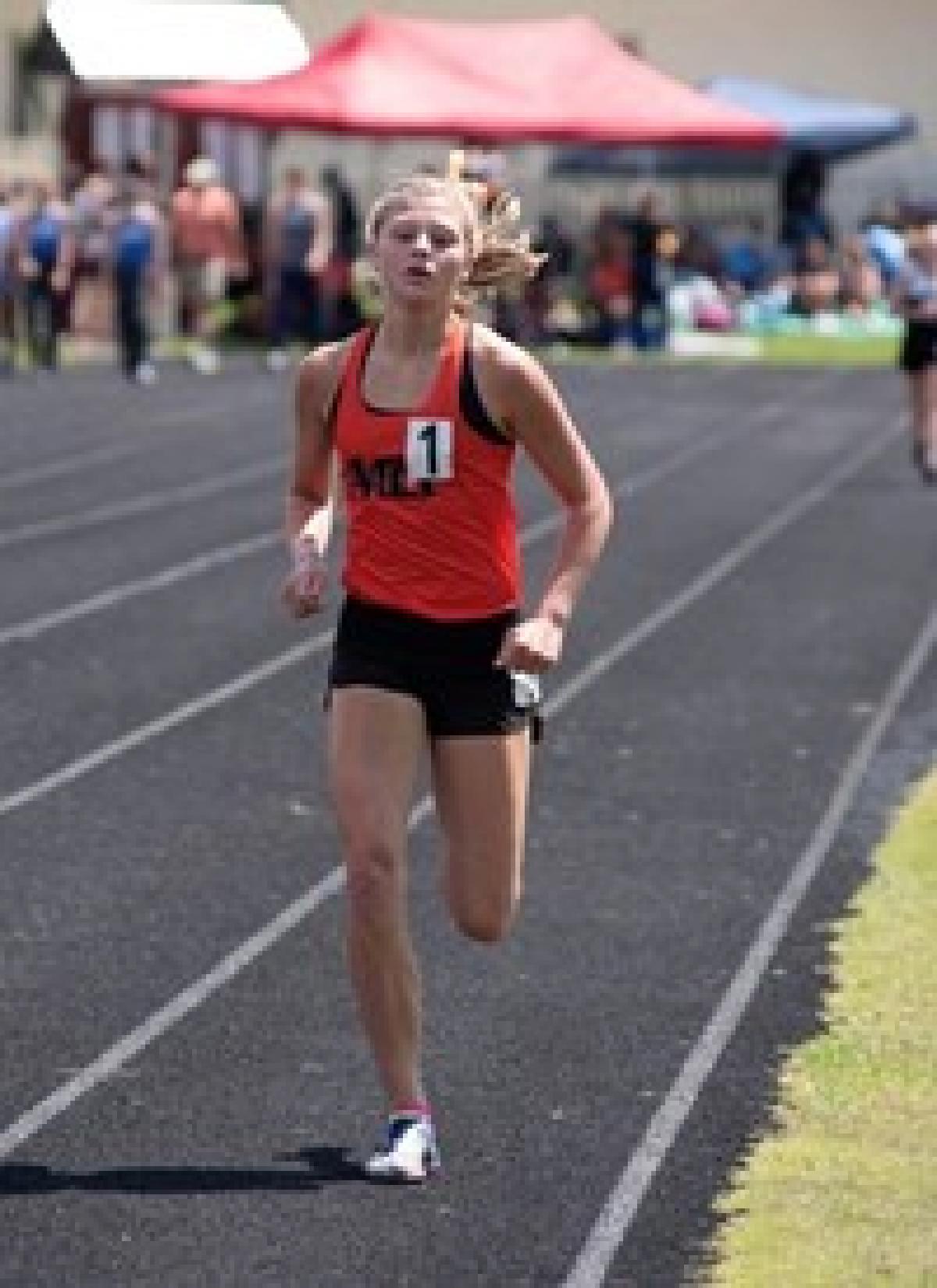 The track team competed at the Crossplex over the Holidays.  In the boys action, Senior Kendall White broke the indoor school record in the 60 meter hurdles previously held by Graham Collins.  Freshman Brooks Gibson finished runner up in the pole vault with a leap of 13 feet six inches.  Senior Winston Young finished 8th in the 400 with an impressive 51.50 first race of the season.  Fellow seniors Liston Richardson finished 7th in the shotput while Jarvis Davis finished 10th in the triple jump. 7th grader William Porr posted a national leading times for 7th grade boys in the 1600 and 3200 running 5:01 and 10:42 respectively.

In the girls action, Senior Claire Frazier Bolton continued her track dominance by breaking our school record in the 400 meter dash  previously held by Michelle Roca.  Bolton's 57.82 ranks her second in Alabama. Claire Frazier also took over the state 7A lead in the 1600 with a blazing 5:14 season opener. She is already ranked #1 in Alabama in the 800 meters.   Ella Keaton opened her season with a runner up finish in the high jump clearing 5'4". Brady Coarsey finished 4th place in the pole vault with a vault of 10-6" while teammate Halley Lee finished 5th place in the long jump. Freshman Abby Ferlise finished 15th out of 88 runners in the 800 meters. 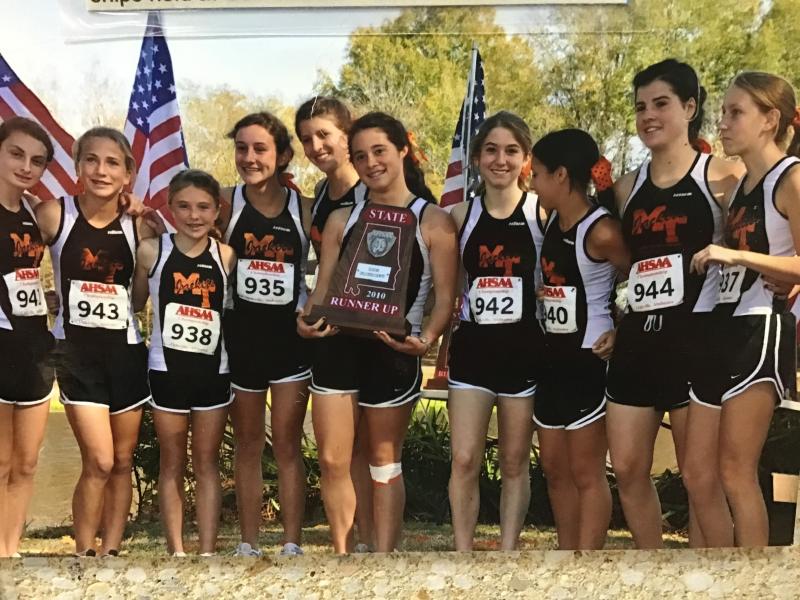 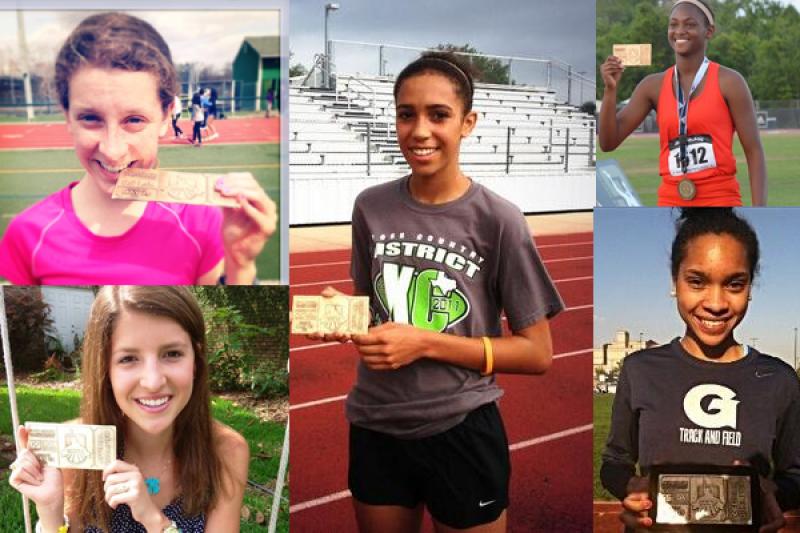 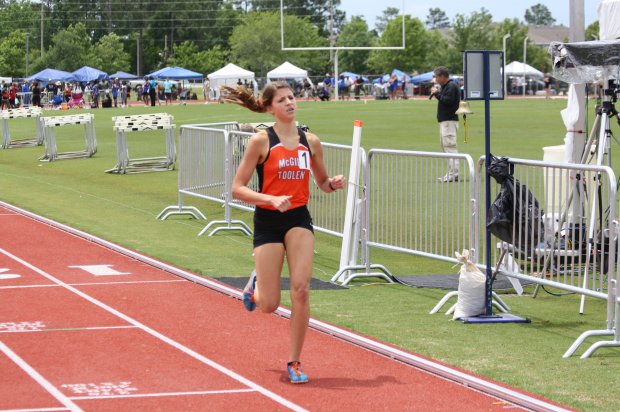 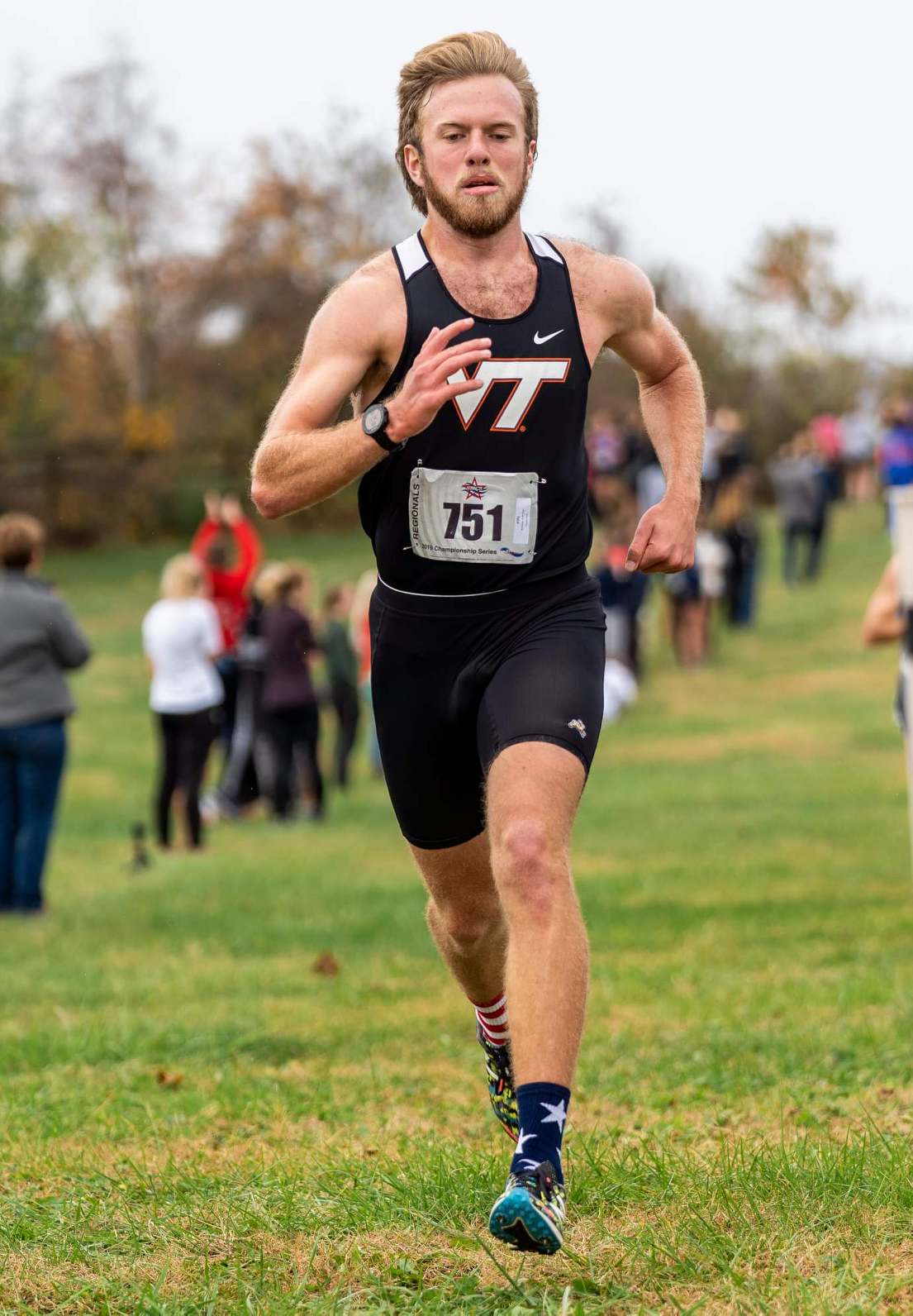 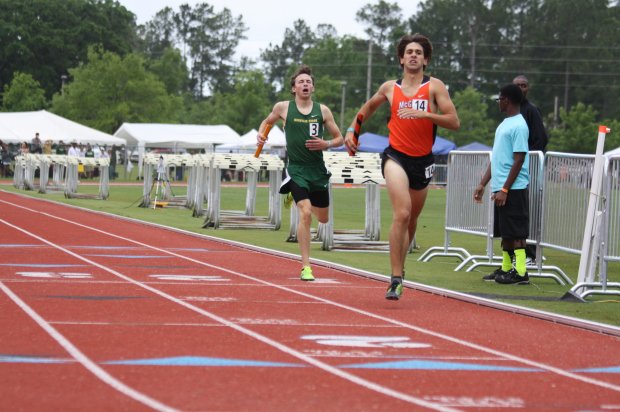 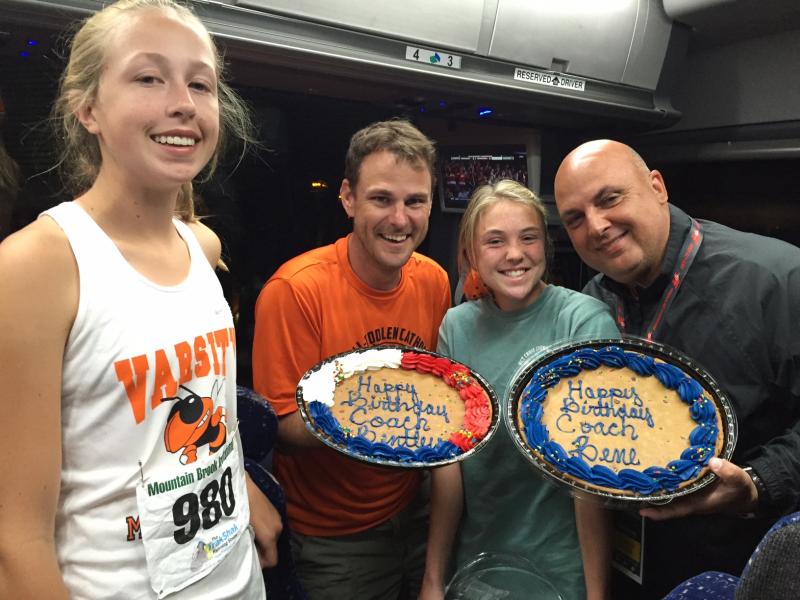 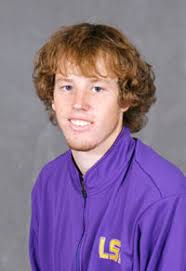 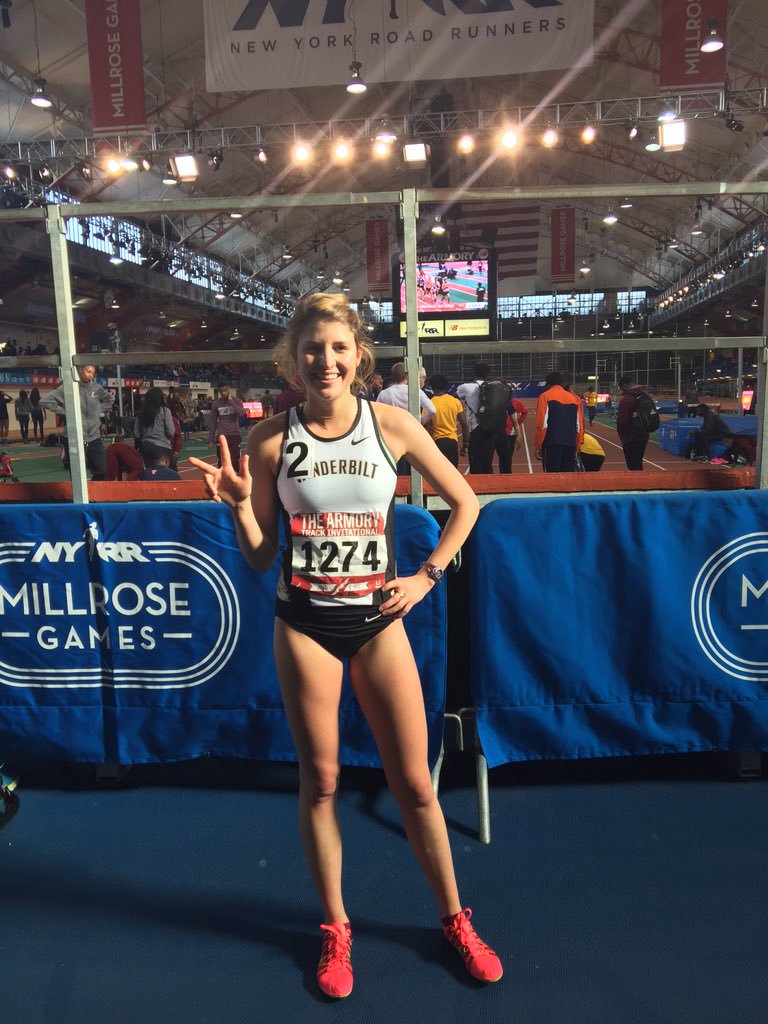 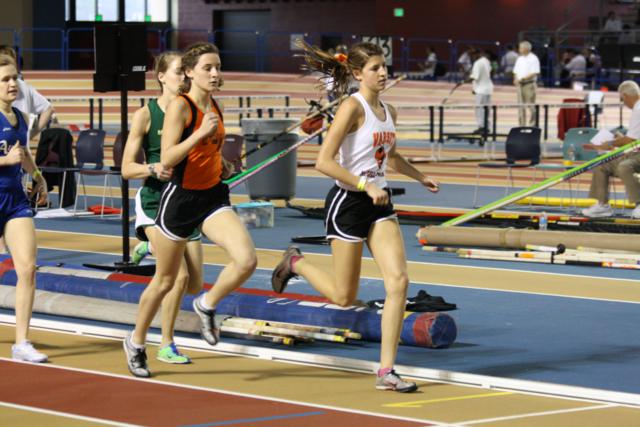 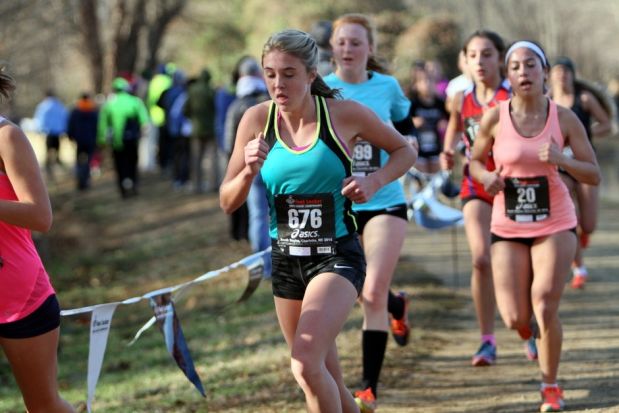