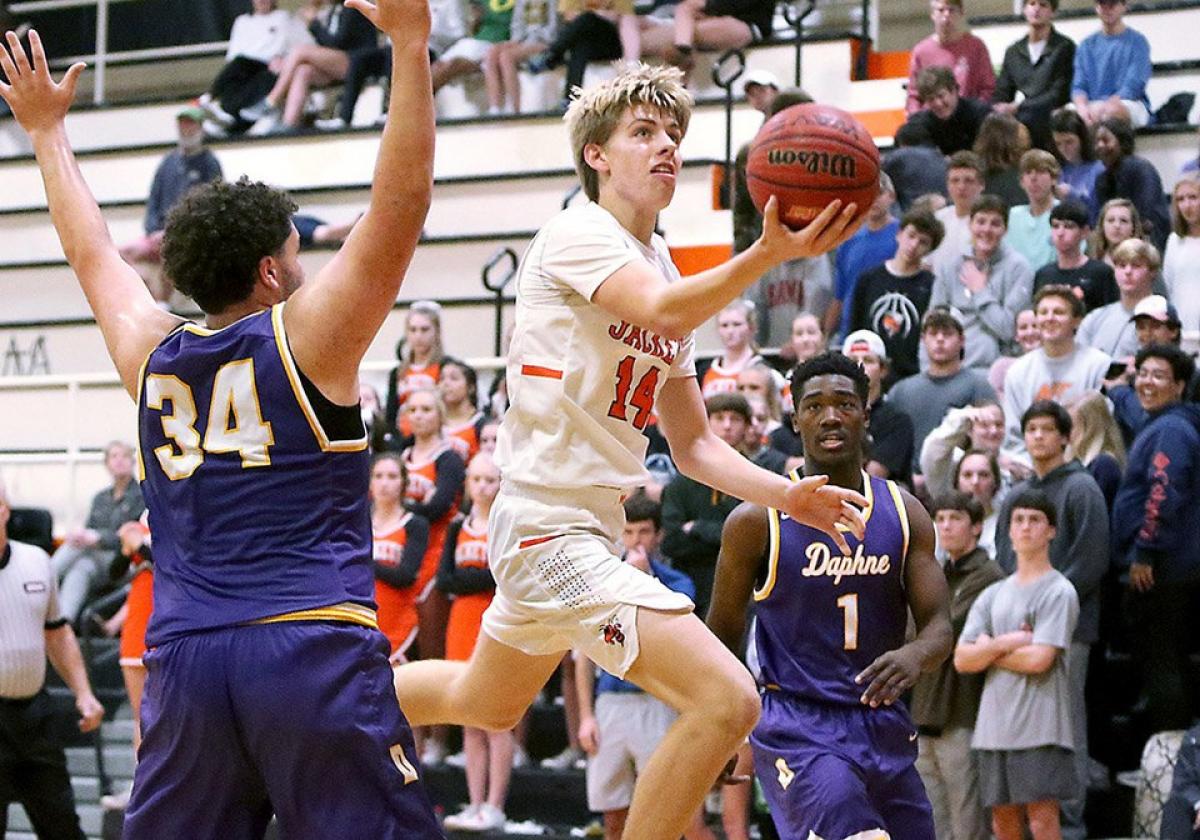 With that in mind, here is a look back and forward for area schools:

Coastal teams that participated in the 2017 final four: McGill-Toolen (7A), Spanish Fort (6A), Faith Academy (5A), Monroe County (4A), Hillcrest-Evergreen(3A)

Did you know? The Faith Academy boys have reached at least the state semifinals in Birmingham six straight years. The Rams are tied with Madison Academy for the longest active streak.

Is Baker the favorite to win the Class 7A South Regional championship with all five starters returning?

How will Spanish Fort build on its first final four trip?

Will LeFlore reach its potential in 2017?

Can McGill-Toolen reach Birmingham for the third straight year?

Can Mark Wilcox carry St. Luke’s to a state title?

Power 10: See 2018 Rankings including all classifications