The Axemen had a busy week with games on Wednesday, Thursday, and Friday. A combination of solid defense and pitching with timely hitting allowed the Axemen to win two out of the three games.

On Wednesday they headed to Poynette with a roster full of crafty veterans. Mike Stoughtenger was the starting pitcher and did an excellent job. Stoughtenger did not receive support from the defense when he needed it causing a bad inning allowing Poynette to score eight runs. The offense started rolling too late, and only scored two runs in the seventh inning. The Axemen lost the battle 9-2, but enjoyed playing with Chris Lavold, Russ Miller, and Jon Ryan.

On Thursday they headed to Elroy to face off against the Outlaws for the second time. Brady Nelson started on the mound and showed his dominance once again against the Outlaws. Nelson threw five innings, had seven strikeouts, two walks, and only gave up three runs. AJ Czarnecki ended up receiving the win for the game. Czarnecki threw three innings, had two strikeouts, no walks, only gave up one hit, and shut out the Outlaws. Adam Ryan came in the ninth to get the save. Ryan gave up one hit in the inning, but struck out three batters. The Axemen offense was timely, scoring four runs throughout nine innings. Danny Holzbergers hustle on the base paths proved to be the difference in the game as the Axemen won 4-3.

On Friday they headed to Kendall. Dustin Manthe started on the mound and let everyone in Juneau County know he meant business. Manthe had a no hitter going through seven innings. There was one out in the eighth inning when Manthe gave up the first hit of the game for Kendall. Manthe had 11 strikeouts, 3 walks, and only gave up 1 hit through eight innings. Brady Nelson, Adam Ryan, and Tyler Tardiff all had homeruns in the sixth inning to give the Axemen a comfortable four run lead. In the ninth Mike Stoughtenger stole home, and Ryan Miller broke home on a throw to second to add two more runs for the Axemen. The final score was 6-1.

The Axemens record is now 6-4 with their next game at Bangor against the Redbirds. 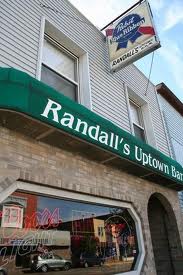 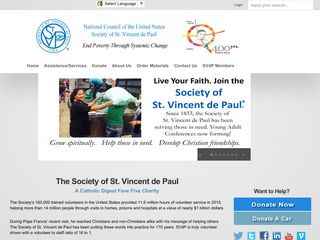 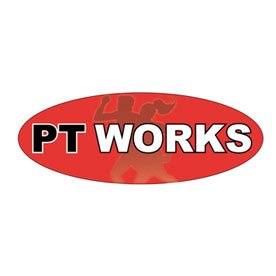 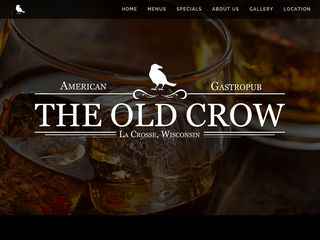 Countdown to
Home Game vs. Sparta-Miller