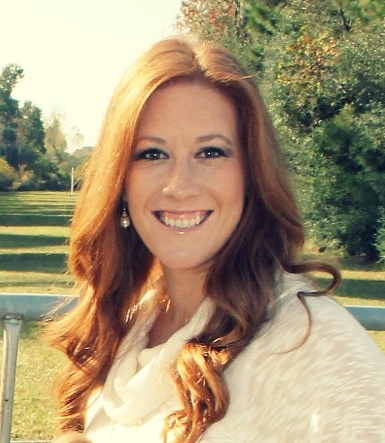 This is Candi (Kloecker) Weige's 4th season with the Lady Bearkats, 8th season coaching overall. She graduated high school from Brenham High School in Brenham, TX before going on to play collegiate softball as a pitcher at Blinn College (2003-2005) then to the University of Houston (2005-2007) where she majored in Kinesiology and minored in Psychology.

While at Blinn College, her team finished No. 11 in the nation in 2004 and No. 13 nationally in 2005 in the final NJCAA poll.  Pitching as a freshman in 2004, Weige finished 20-6 with a 0.89 ERA picking up All-Conference Second-Team honors. She struck out 147 batters in 180 innings of work.  Coach Weige participated in the NJCAA All-Star game as a sophomore.

Moving her career to the University of Houston, Weige compiled a 1.83 ERA ranking fifth in Conference USA in addition to being the fourth lowest over a single-season in program history.  Weige held opponents to a league-low .188 batting average being tenth in C-USA fanning 126 batters. Her 126 strikeouts were seventh most over a single-season in program history. She registered three wins over Big XII opponents (Kansas, Baylor and Iowa State).

She currently resides in Cypress, TX with her 8 year old daughter, Avery. Coach Weige is extremely excited about the season is very blessed to be a part of such a successful program! 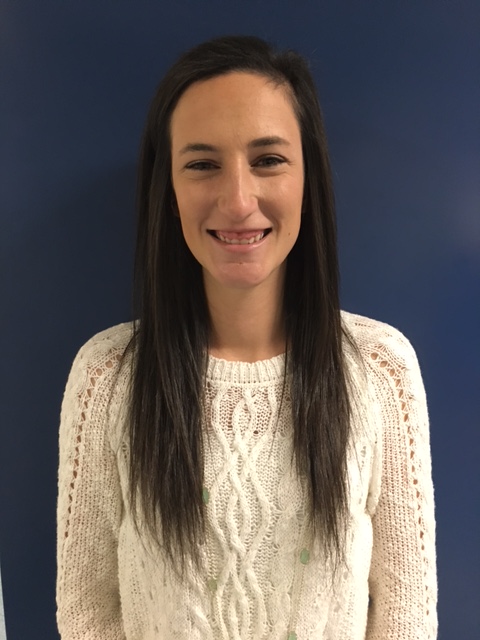 Jessica Lange is entering her second season as the assistant coach for the Lady Bearkats. She is a Klein High alumni and former Lady Bearkat softball player (2004-2008). After graduating high school she went on to receive her B.A. in Health and Kinesiology from the University of Texas at Tyler where she also played collegiate softball (2008-2012). During her collegiate career the Patriots won 3 Division championships, two Regional championships, and made two World Series appearances.

Coach Lange resides in Spring, TX with her husband Jacob Lange and their four year old son Jayden. She is looking forward to the opportunity to be a Bearkat once again, as well as having another great season! 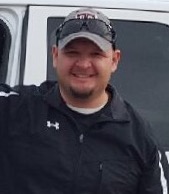 Coach Ceballos is in his ninth year at Klein HS as a Spanish teacher, football coach, and girls’ basketball coach.He earned a B.S. Degree in Interdisciplinary Studies from the University of Houston-Downtown and in 2009 completed his M.Ed. in Educational Administration from Lamar University. Coach Ceballos has two sons, Aaron 7, and Adan 5, and enjoys spending as much time as possible with them when he’s not busy coaching.

His favorite restaurant is PF Changs, or Pei Wei, depending on budget.

His favorite ice cream is Blue Bell, most flavors.

His favorite drink is Coke, and water because it’s good for you, but mainly Coke.

His favorite chips are Doritos, the spicy ones.

His favorite taco truck is the one on 1960 near Perry Rd. 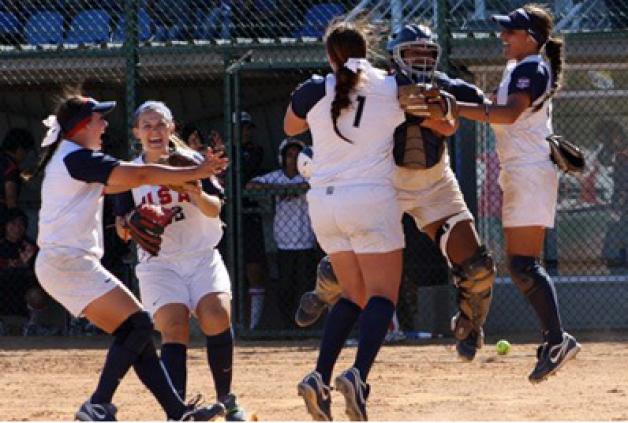 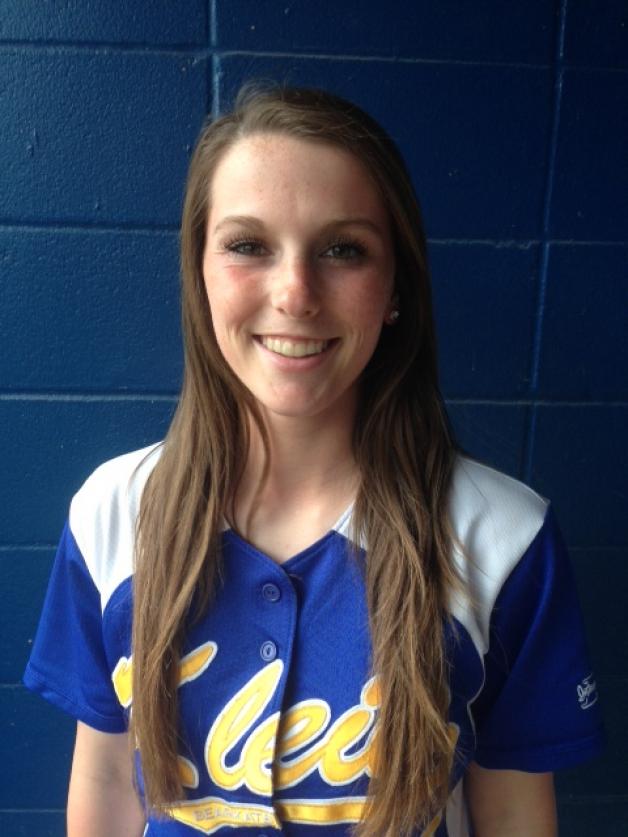 Texas commit Hanzel too much for Lady Lions softball team 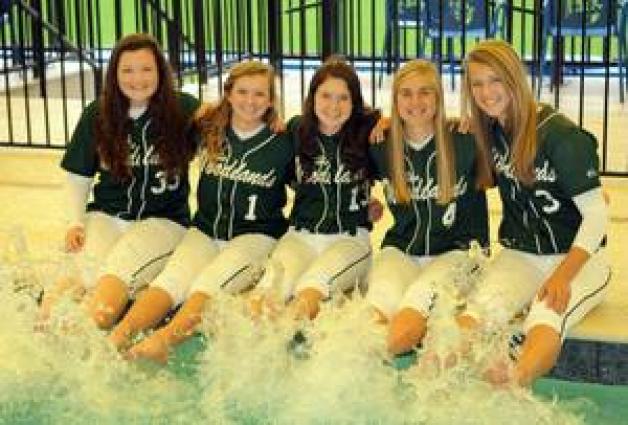 The 2013 Softball Preview and Top 10 Programs 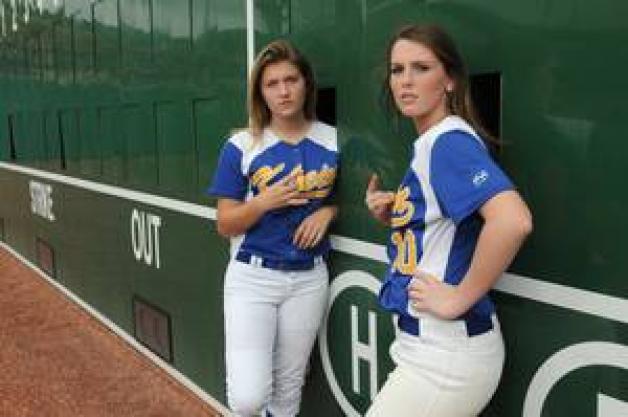 Thanks for all you do educators! 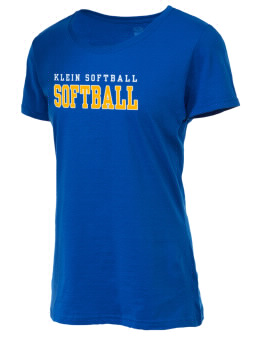