Kamloops-February 24th 2020 — This evening a decision was made by Baseball BC to hold the 2020 AA Men’s Baseball Provincial Tournament in Kamloops B.C.

“Hosting this tournament has been a goal of ours for the last couple years…” said Tyler Carpentier, an organizer for the league. “…We’re so fortunate to play on some of the best ball fields in all of Canada, and play in a city that is so outstanding when it comes to hosting an event like this.”

The AA Men’s Baseball Provincial Tournament will be entering it’s third year as an event. Men’s recreational baseball is on the rise in BC with leagues expanding and opening all over the province.

“It’s been incredible seeing the outpouring of support for recreational baseball,” said Tyler Carpentier. “…all sorts of guys are coming out of the woodwork. The demand for playing baseball has grown quite a bit, we’re not the only league in the province to have seen some steady growth in recent years.”

A growing number of fans are watching the games being played from home or while out of town. As a result, the Kamloops Men’s Baseball League have done what they can to provide an entertaining broadcast.

“We’ve scratched up enough equipment to present a basic live stream in recent years. 2020 will be much nicer for our fans online as we’ve now got a better camera and broadcast system,” explained Tyler Carpentier. “It’s exciting to know that those tuning in online will be able to better enjoy watching their friends and family play the game they love. Our volunteers help broadcast, score keep, provide play by play and colour commentary on the action. Those that tune in have really enjoyed that extra touch. We’re really excited to show that off to other leagues in the province when they descend on Norbrock Stadium in September.”

The Kamloops Men’s Baseball League has opened player registration for the 2020 season.

“We’re so fortunate to have the help of the KMBA with our registration,” said Tyler Carpentier. “…thanks to them registering is incredibly simple: www.kamloopsminorbaseball.ca/mensleague takes you straight to our registration page for players, returning or new.”

New players are welcomed into the league with open arms, experienced or new to the game. The league has a wide range of skills among its players. Some haven’t played baseball in 15 years; some are fresh from minor baseball or University play. Early Bird Registration fees per player are $150. This rate will be available until April 24th. Players are expected to supply their own helmet, pants, glove and cleats. The league uses wood or approved wood composite bats, and plays on McArthur Island at Norbrock Stadium and Canada Games Field. The 2020 season starts in Early May and games will be played on Monday, Wednesday and Friday evenings.

“The mix of guys in the league has been pretty incredible over the last few years. Lots of the players with skill are happy to teach newer players how to play with more confidence. It’s a special thing to see going on across the board.”

Announcement - No spectators at Norbrock Stadium 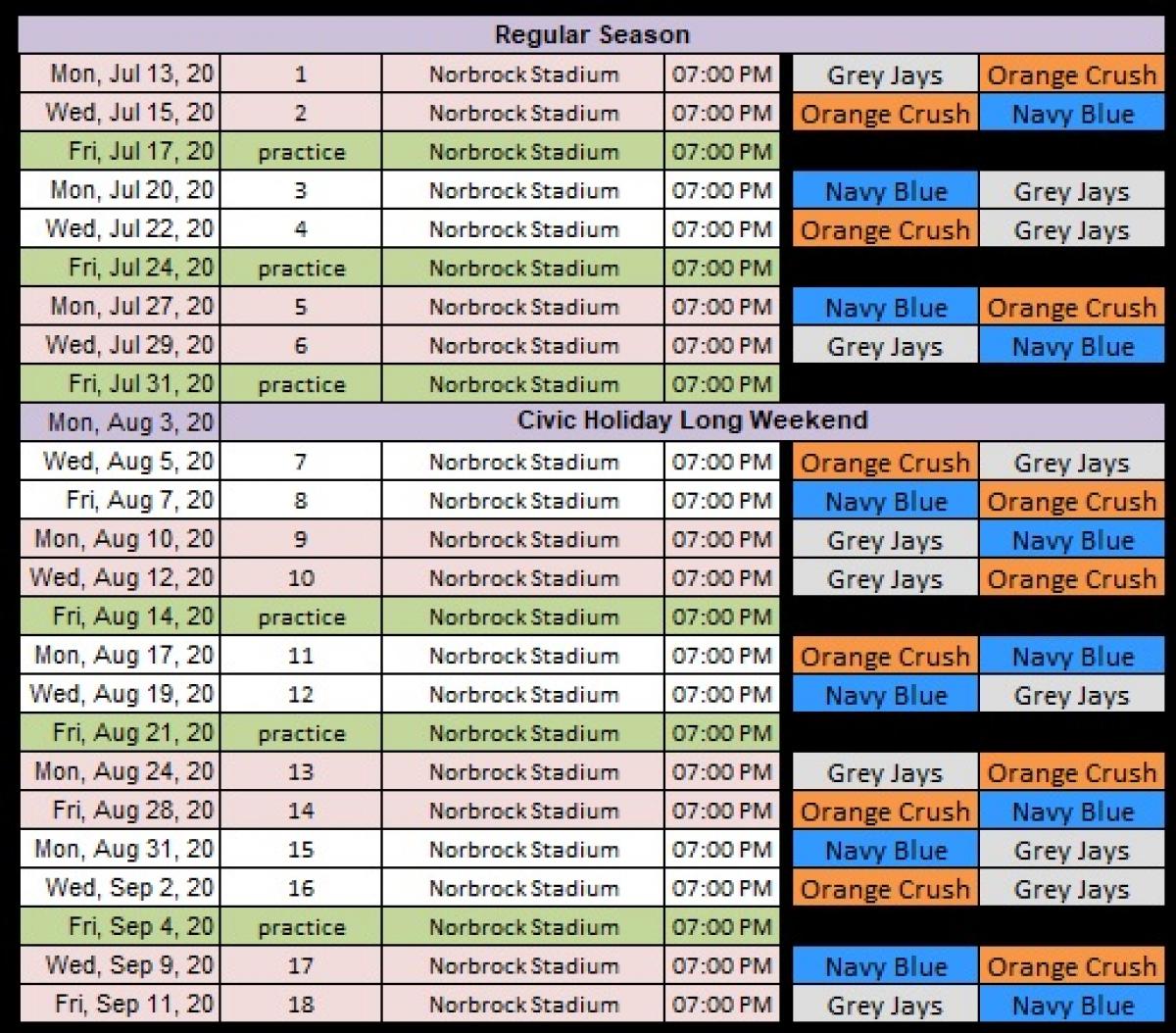 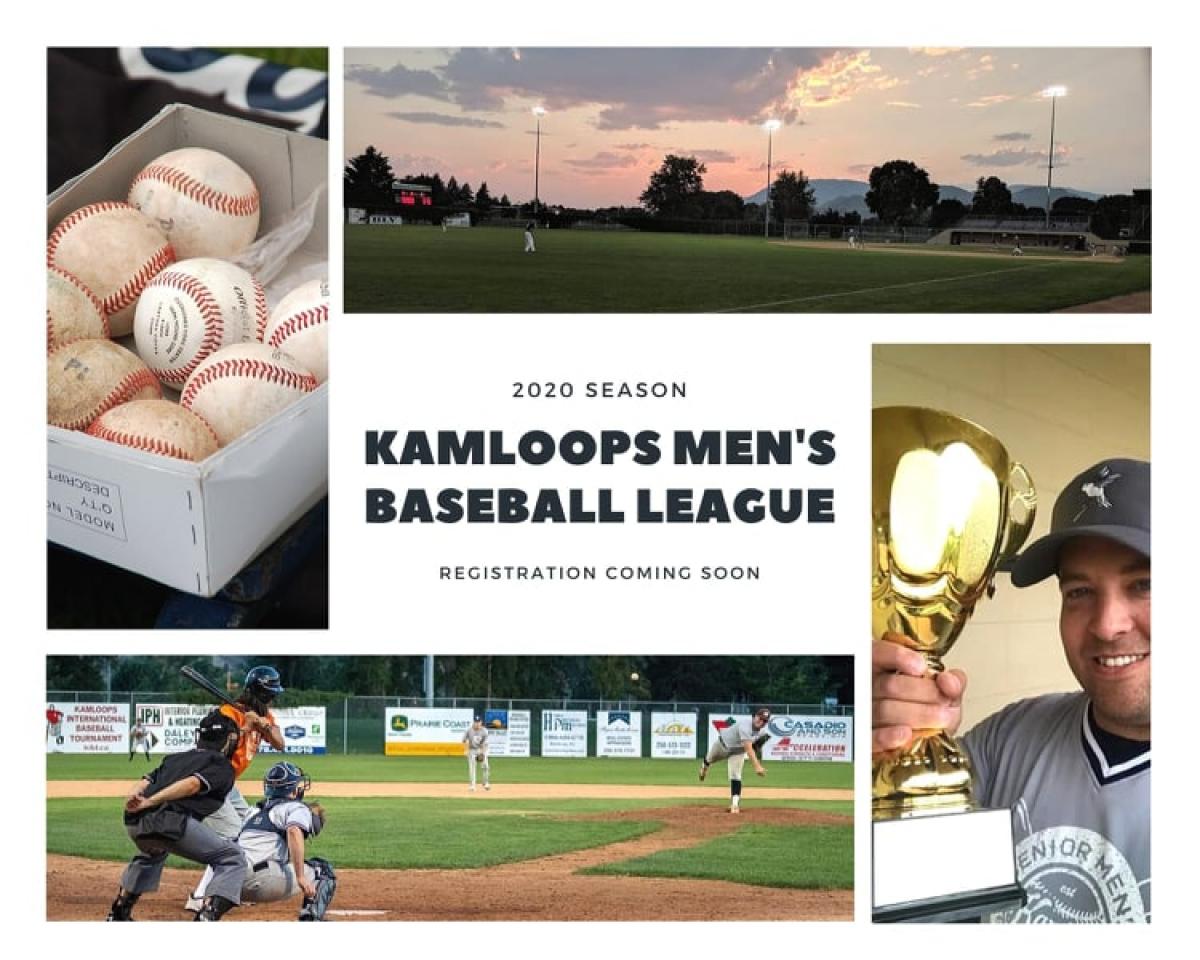 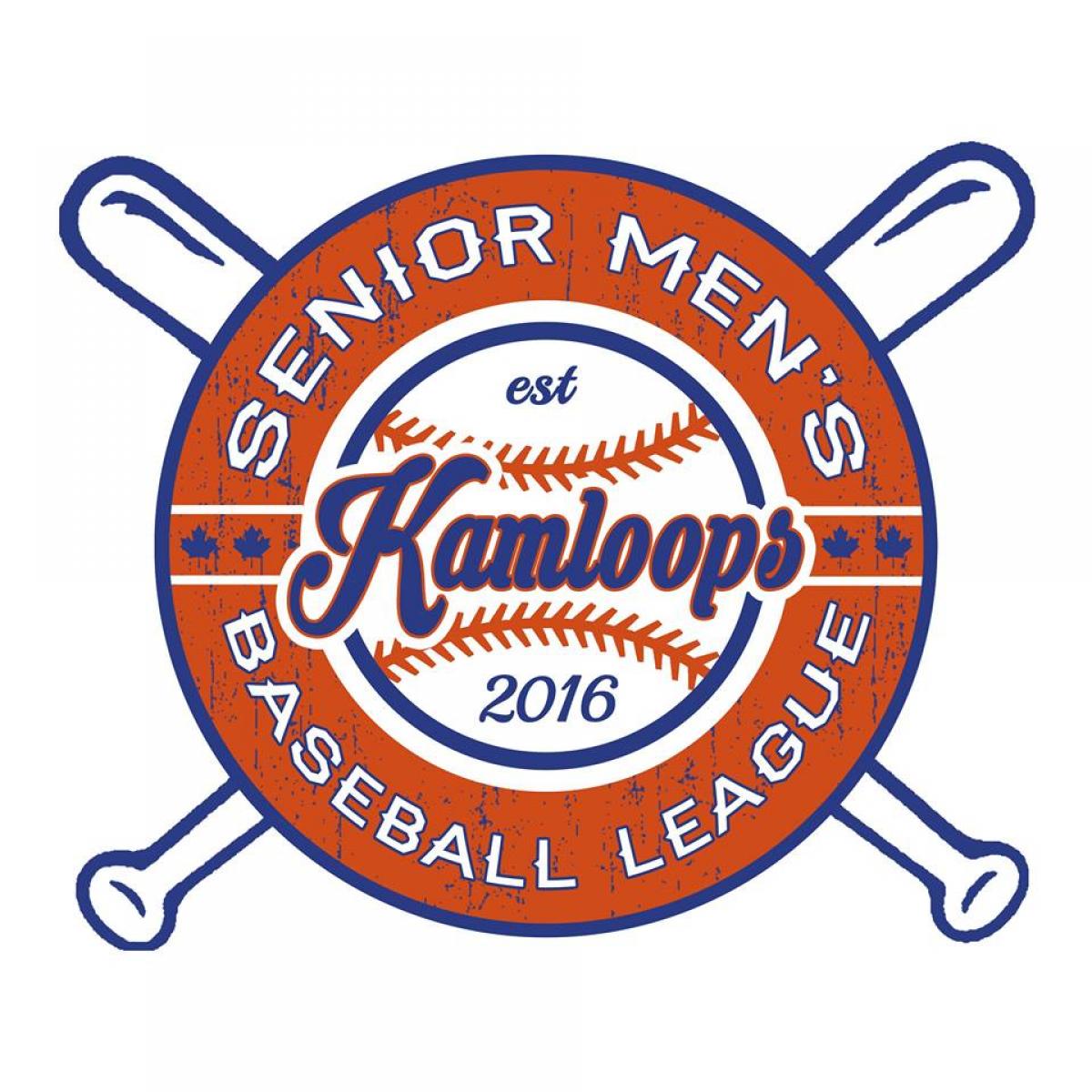