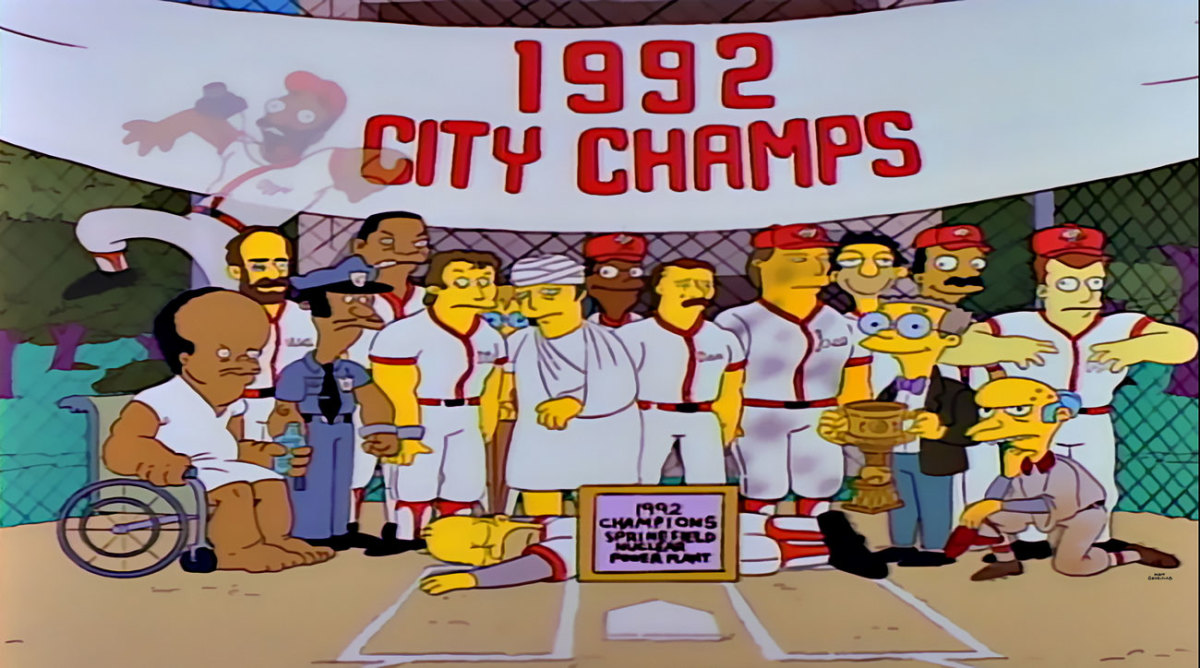 Official Home of the Aldergrove Isotopes

The Original team started in 1995 and was located in Langley and was called the Mustangs. That team lasted one year and then moved to Aldergrove in 1996. For the 1996 sesaon the team called it'self the Aldergrove A's, the A's were part of Senior Mens Baseball League expansion in the newly created Lower Mainland Baseball Association. (LMBA)

For the 1997 season the team kept the Giants name and they started a four year run of reaching the finals in the +30 Division of the LMBA. This resulted in back to back championships in 1999 and 2000.

In 2004,  the team decided to restructure itself and play in the 18+ Division of the LMBA.

The Aldergrove Giants have won two division titles and one league championship in the 18+ division.

The Aldergrove Giants in 2016  made another major move and moved up to the +30 Division of the of the LMBA.

We are back for 2022!!  The Isotopes are looking for a few players, anyone interested e-mail jacob.harder@ymail.com

Countdown to
Away game vs Howe Sound Hounds- Parkgate Field