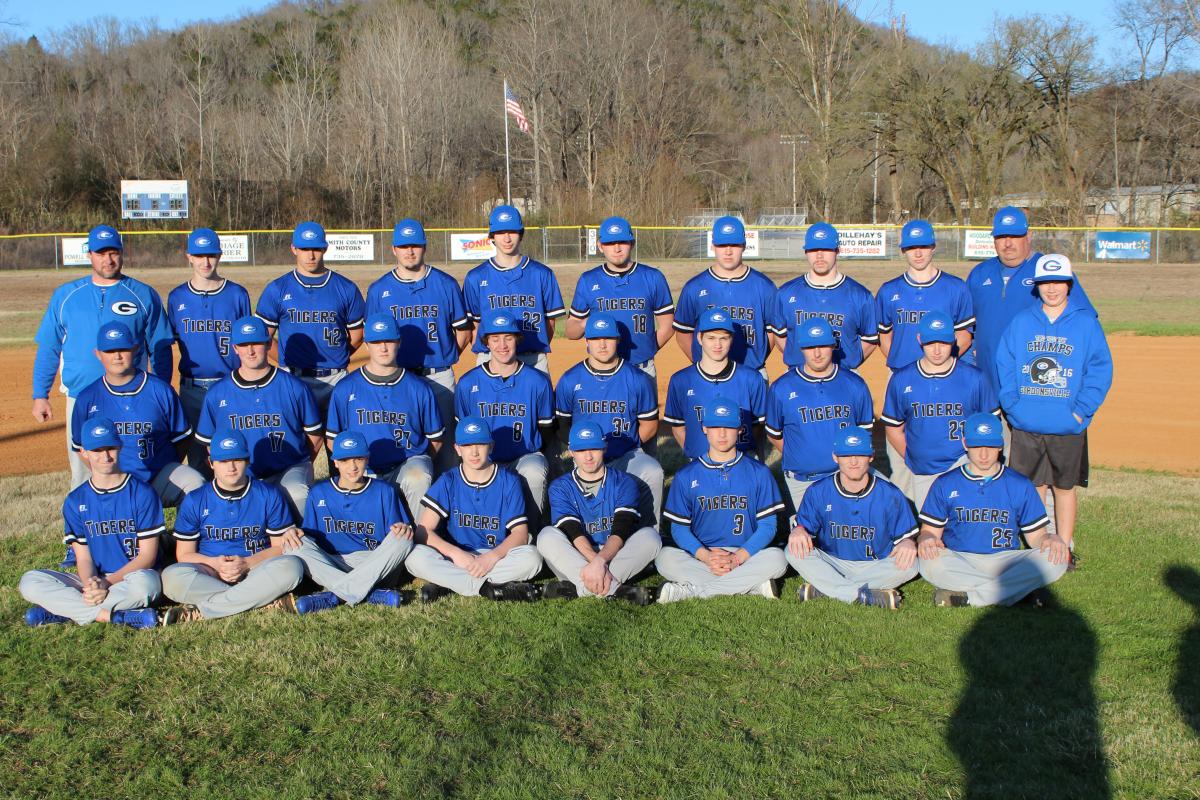 Thursday afternoon the Tigers, who had clawed their way out of the Loser's Bracket to the bracket finals, faced off against the #1 team in the state in Loretto. Last year Loretto ended the Tigers State Tournament run a day earlier. The Mustangs came into the game with a talented and deep roster with their entire team back from last year an extremely talented pitching staff that had been on display all week. The Mustangs started the game off with a bang and never looked back as the lead off batter hit a lhomerun and the Mustangs tacked on 2 more runs int he first to take a 3-0 lead, they added 2 more runs in the second, 1 in the fourth, 2 in the fifth, and 3 in the sixth and kept the Tigers off the scoreboard until the bottom of the 6th as we scored our first run and and only hit of the game as Adam Goolsby drove in Mitchell Kirby to take an 11-1 victory. Britt Dillard got the start and was saddled witht he loss as he went 4 innings giving up 7 earned runs off 11 hits, 1 walk, and 1 K. Joey Parliment came on in releief and pitched 2 innings giving up 2 earned runs off 4 hits, no walks, and 2 K's.

The TIgers have plenty to be proud of the team had the highest finish in school history as we finished as one of the top 4 teams in Class A, we made our second consecutive State Tournament, Team finished 22-14 most wins in school history, and the bar for future Tiger teams has been set high where we not only know how to return to the State Tournament but it is expected.

Bobby Parliment (5) placed in the top 10 in fewest strikeouts

We would also like to honor our four Seniors who have been 4 year members of the team and have been integral in establishing the TIgers as one of the top teams in Class A Baseball you will be greatly missed (Luke Blackburn #5, Mitchell Kirby #42, Justin Vaden #2, and Bobby Parliment #6) 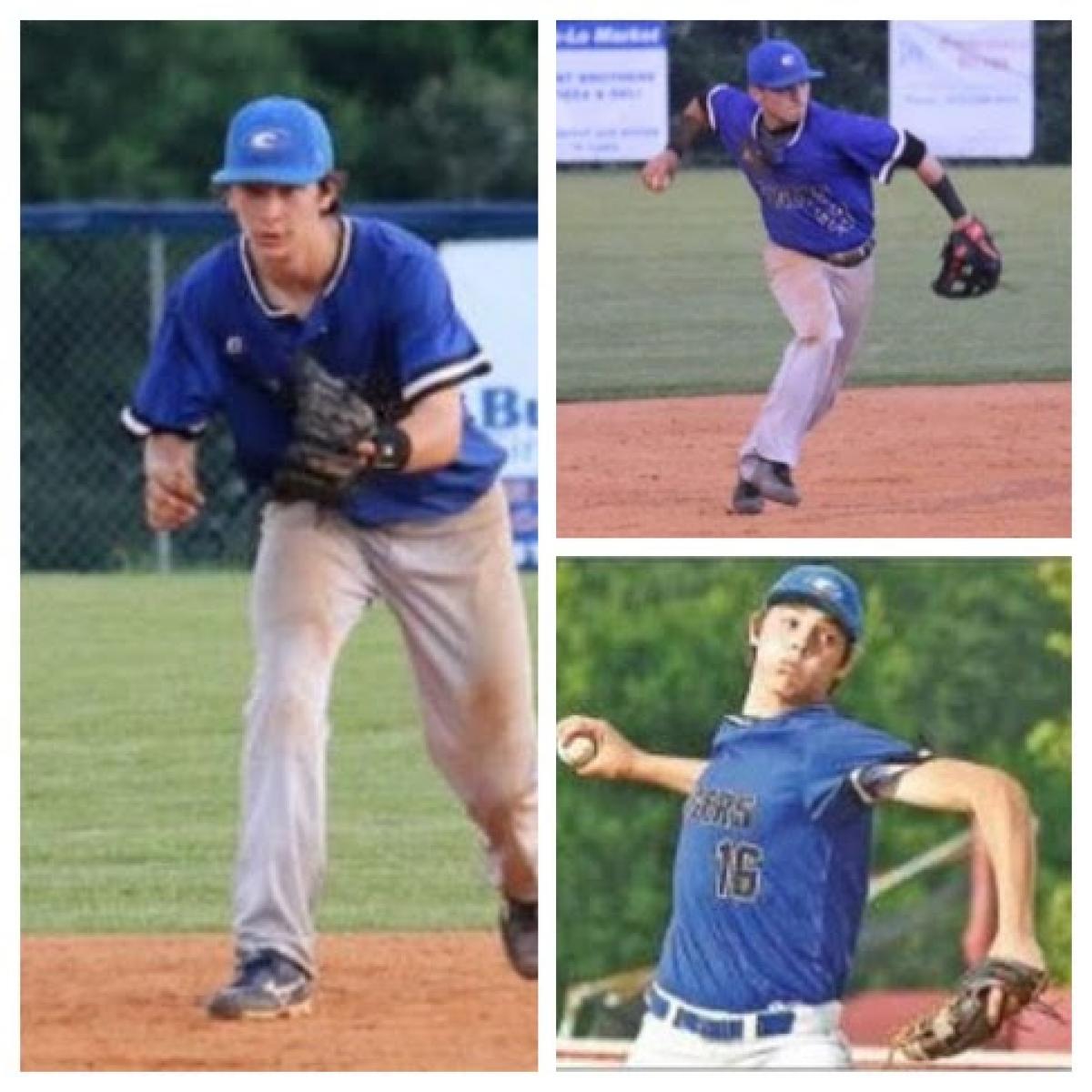 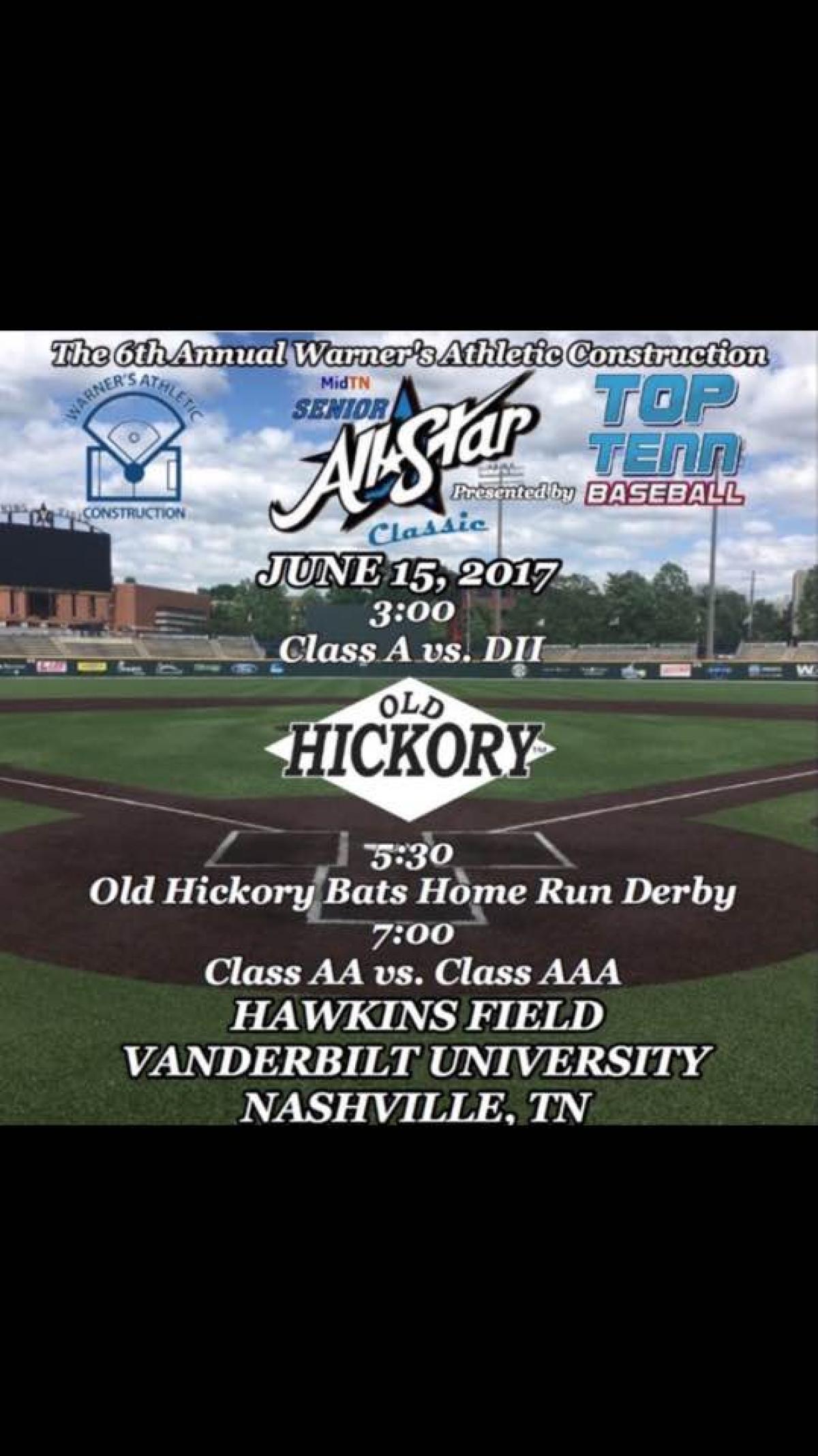 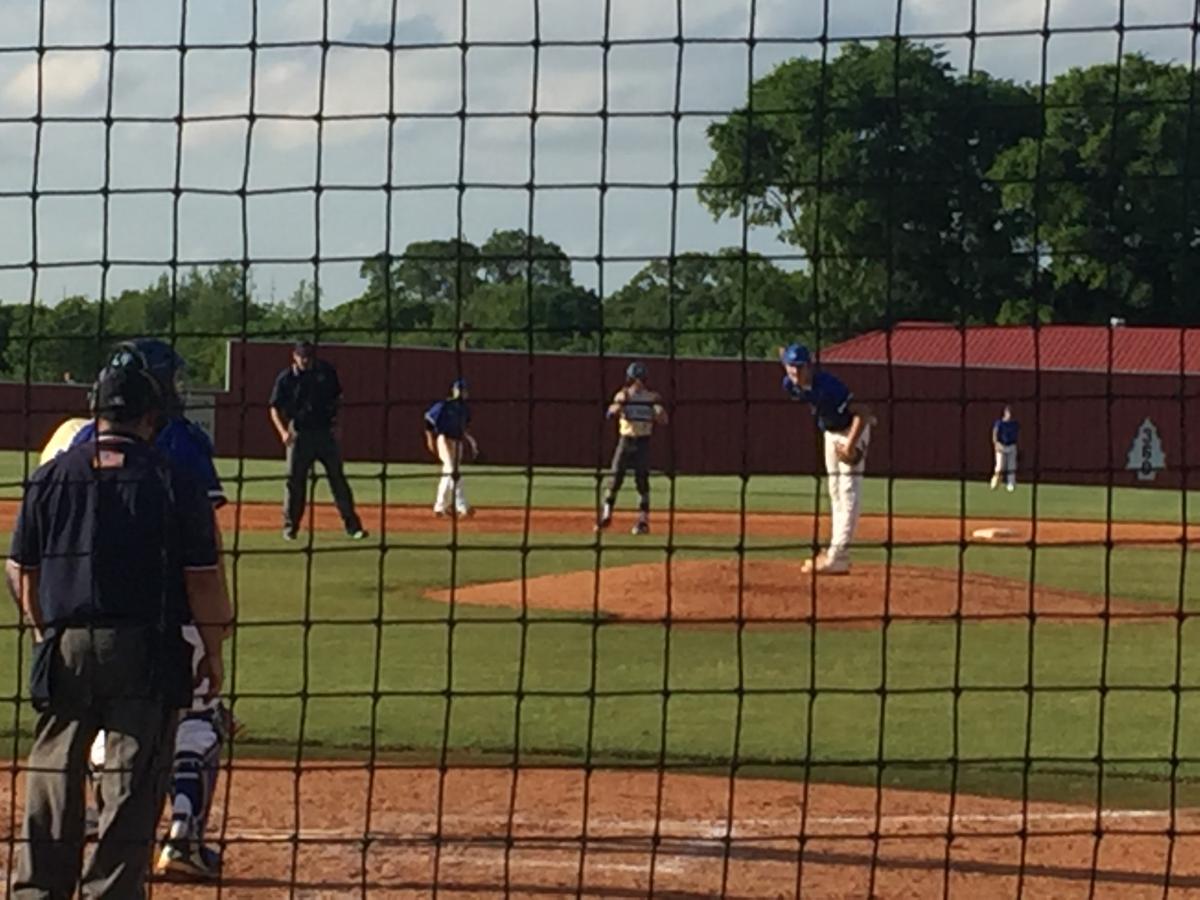 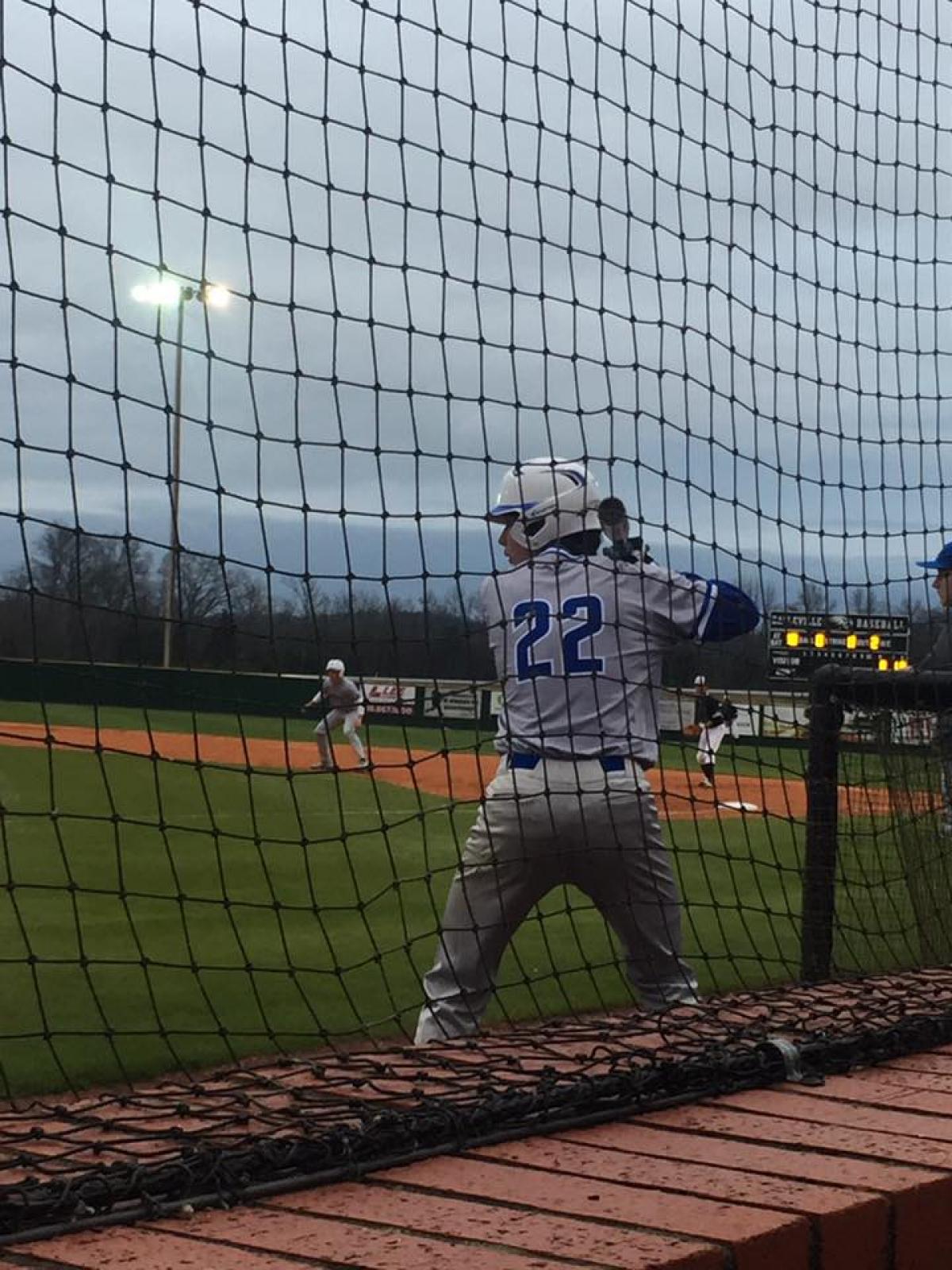 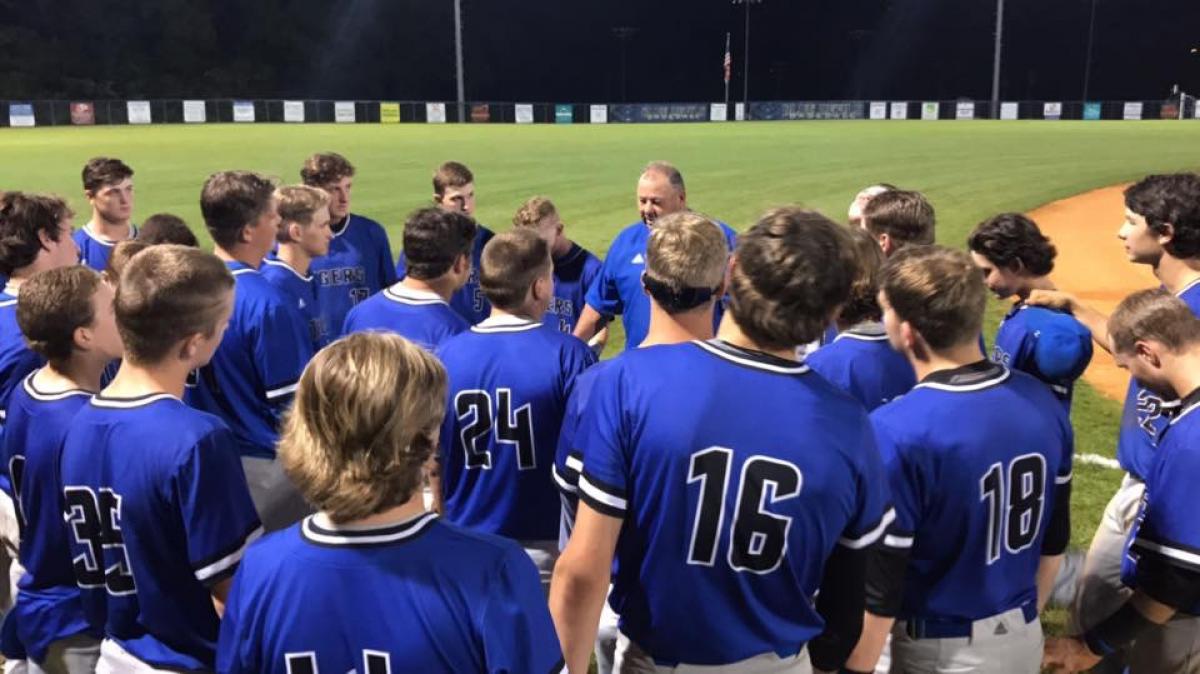 Work for a Purpose!!! ONE GOAL 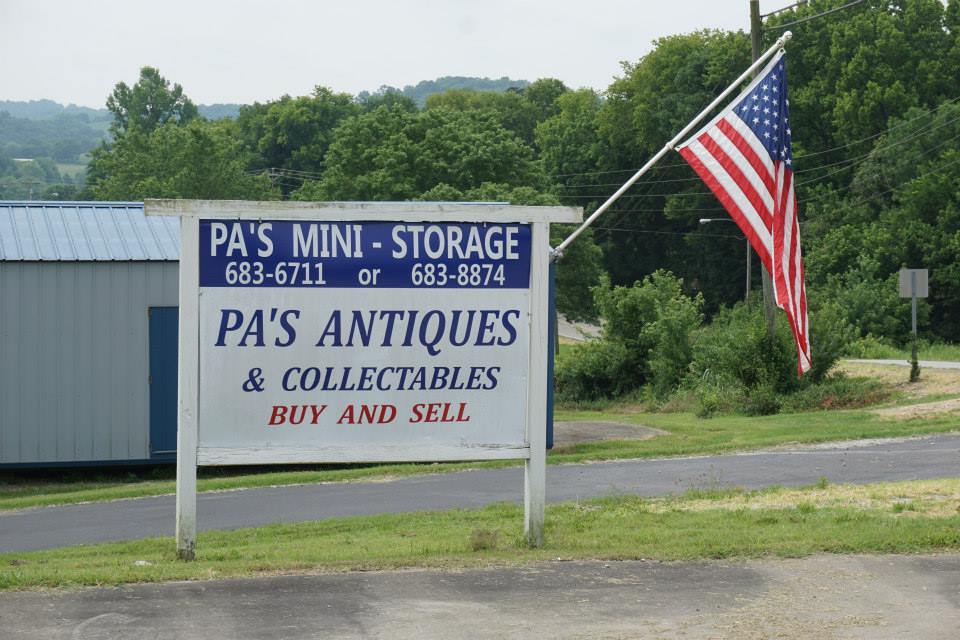 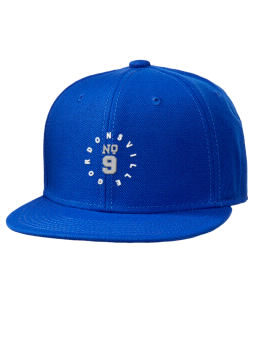