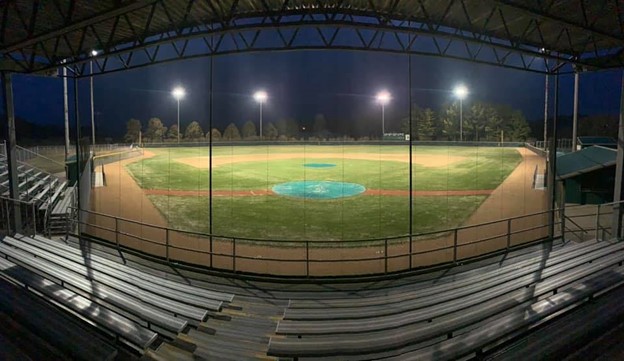 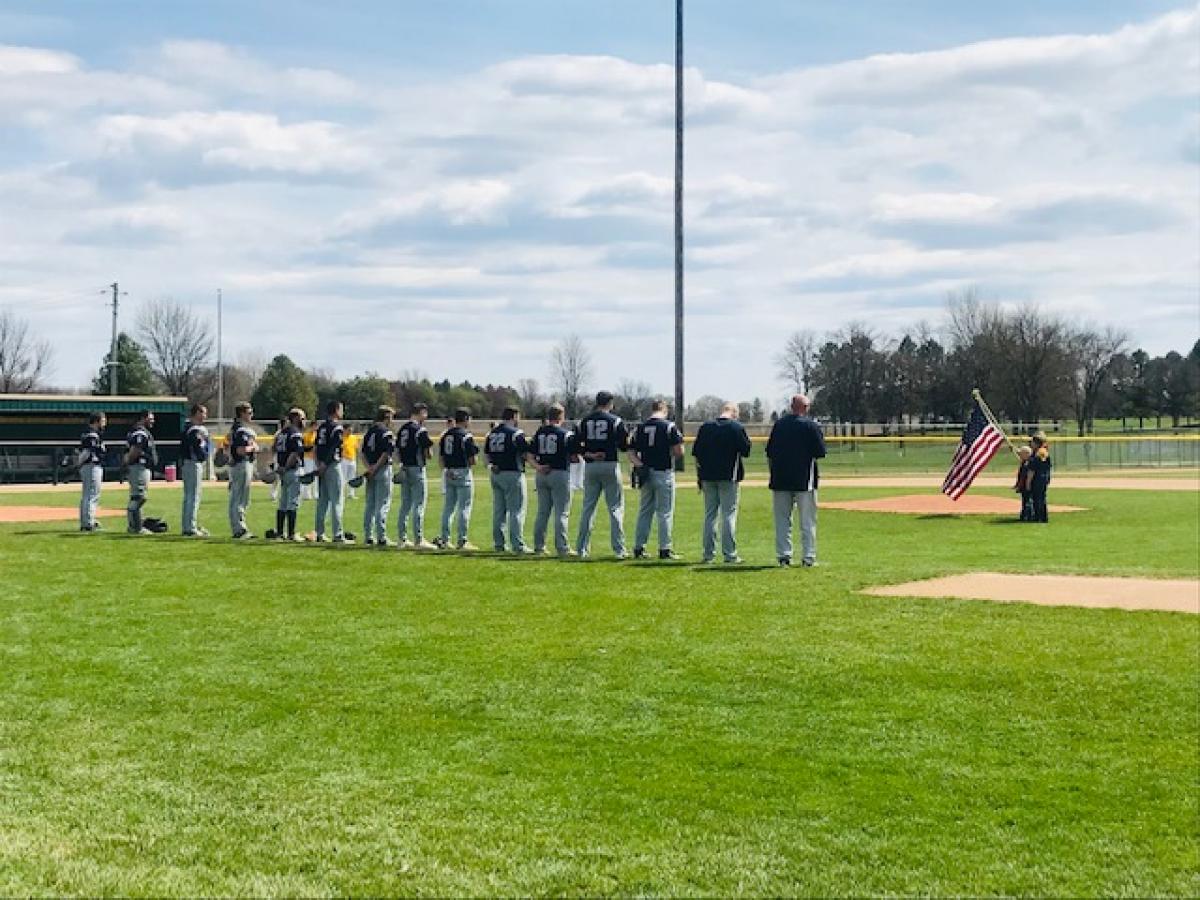 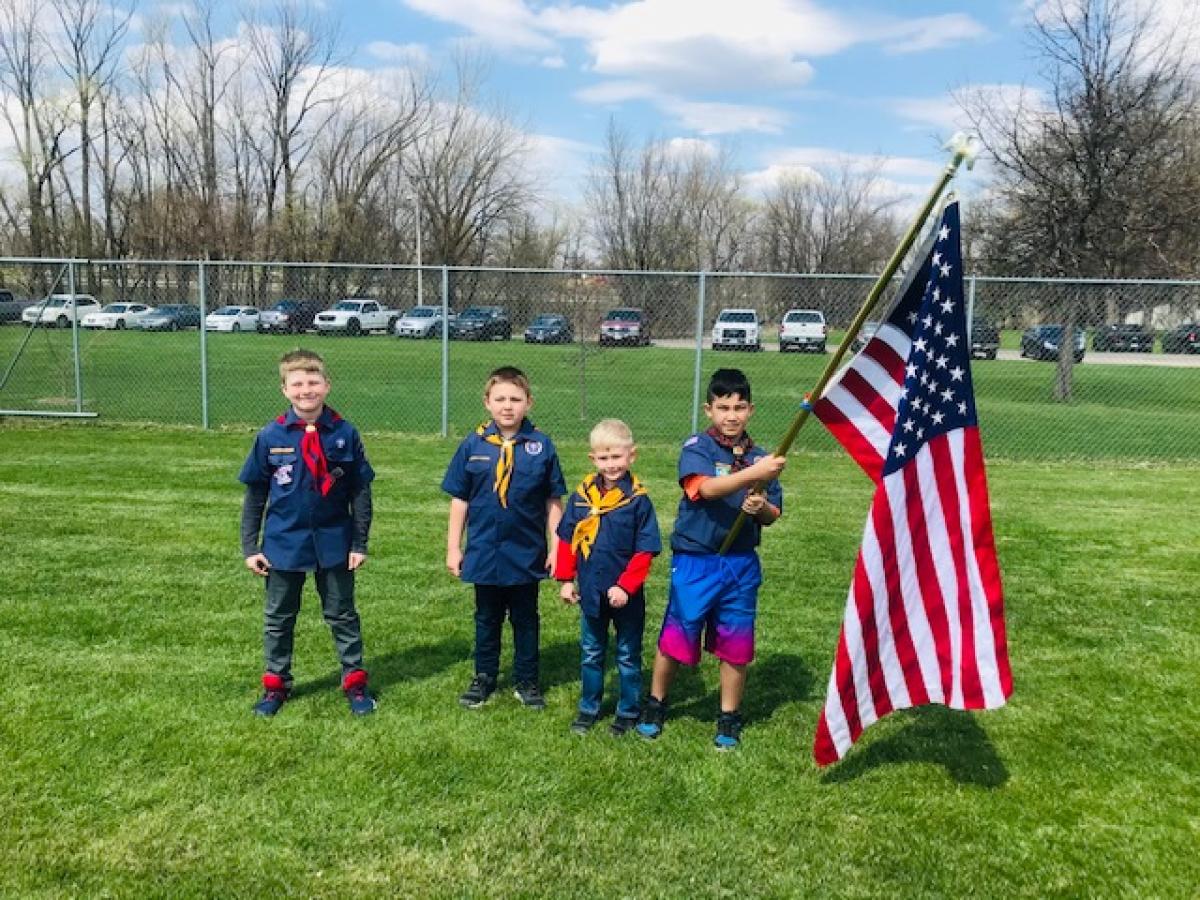 Thank you to our local Boy Scouts for coming to the Brewer Home Opener today and honoring our Nations Flag. ...

The Glencoe Brewers recorded history dates back to the 1930s. While it appears there were several years when Glencoe was unable to field a team, whenever it did, it was successful. Newspaper records indicate the Brewers qualified for the state tournament in 1932 and 1947. In 1987, the Brewers co-hosted the Class C & B state tournament while also earning a place in the 1987 state tournament. Glencoe returned to state again in 1988, 1996, 1998, 2000, 2004 and 2009. In 1998, state tournament MVP Brian Jenneke's record-breaking pitching performance led the loaded Brewer lineup to a Class-C state championship in Hamburg.

In 2011, Glencoe  co-hosted the Class B & C state tournament with Brownton.

The Brewers home diamond is Vollmer Field in Oak Leaf Park on the southern edge of Glencoe. An effort by local residents in the 1980s turned Vollmer Field into a jewel of a park for little leaguers, school teams and the Brewers to call home. The partnership between the City of Glencoe and the Glencoe Baseball Association continues to allow Vollmer Field to host dozens of games for local youth each year. Majestic evergreen trees now tower over the park, forming a natural perimeter just outside the outfield fence. The Buffalo Creek flows past Vollmer Field's northern edge. The area's most popular city pool and its water-spraying fountains sit beyond the centerfield fence and are just outside the reach of even the most powerful cleanup hitter.