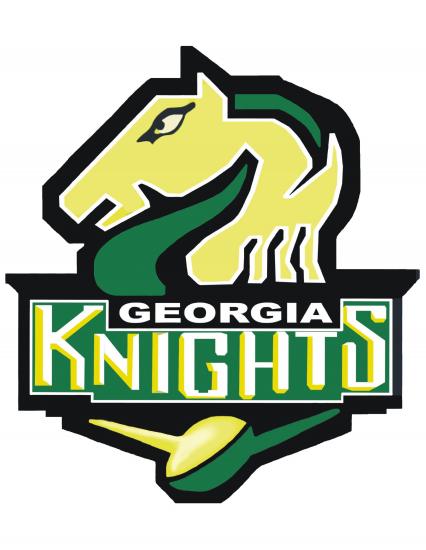 will be holding open tryout

If you want to play full contact, full pad football, this is the team for you!

Potential coaches and players are welcome.

so if you are serious about playing, we want you!

**Commissioner & Founder of the Heart of the South Football League (HOTS) is Mr. Elmar Watters.**

The NEW FACES of SPORTS MEDIA, Renita Deloatch and Regina Deloatch-Ratliff are the masterminds behind The Twinz & Company Entertainment Group.  Identical twin sisters born and raised in Newport News, Virginia and now together in Atlanta, Georgia, are taking over youth sports and exposing young athletes to the world! Because they pride themselves in discovering innovative paths to craft a unique and popular image, they are the most sought after youth sports media professionals in the south.

When the Twinz are not cultivating new relationships with professional NFL, NBA or MBL players, they are broadcasting for their exciting TV show TwinSportsTV on Comcast Channel 24. Also, once a month the Twinz are talking about youth and professional SPORTS live on The Brother Tee Radio Show in Atlanta.

Currently Twinz & Company is the VP of Marketing for the (H.O.T.S.) Heart of the South Football League and Video Tape & Media Operations of the Professional Football Team Georgia Knights. They are also affiliated with recreational teams across Georgia in the football, basketball, and baseball areas.

“Highlighting athletes is a TRUE passion that we possess and desire more and more after every game. We aim to serve the community by educating and uplifting the youth in a positive way through entertainment and media outlets”    --- Regina and Renita, TwinSportsTV.

Follow and support Renita and Regina on their journey in Sports Media!