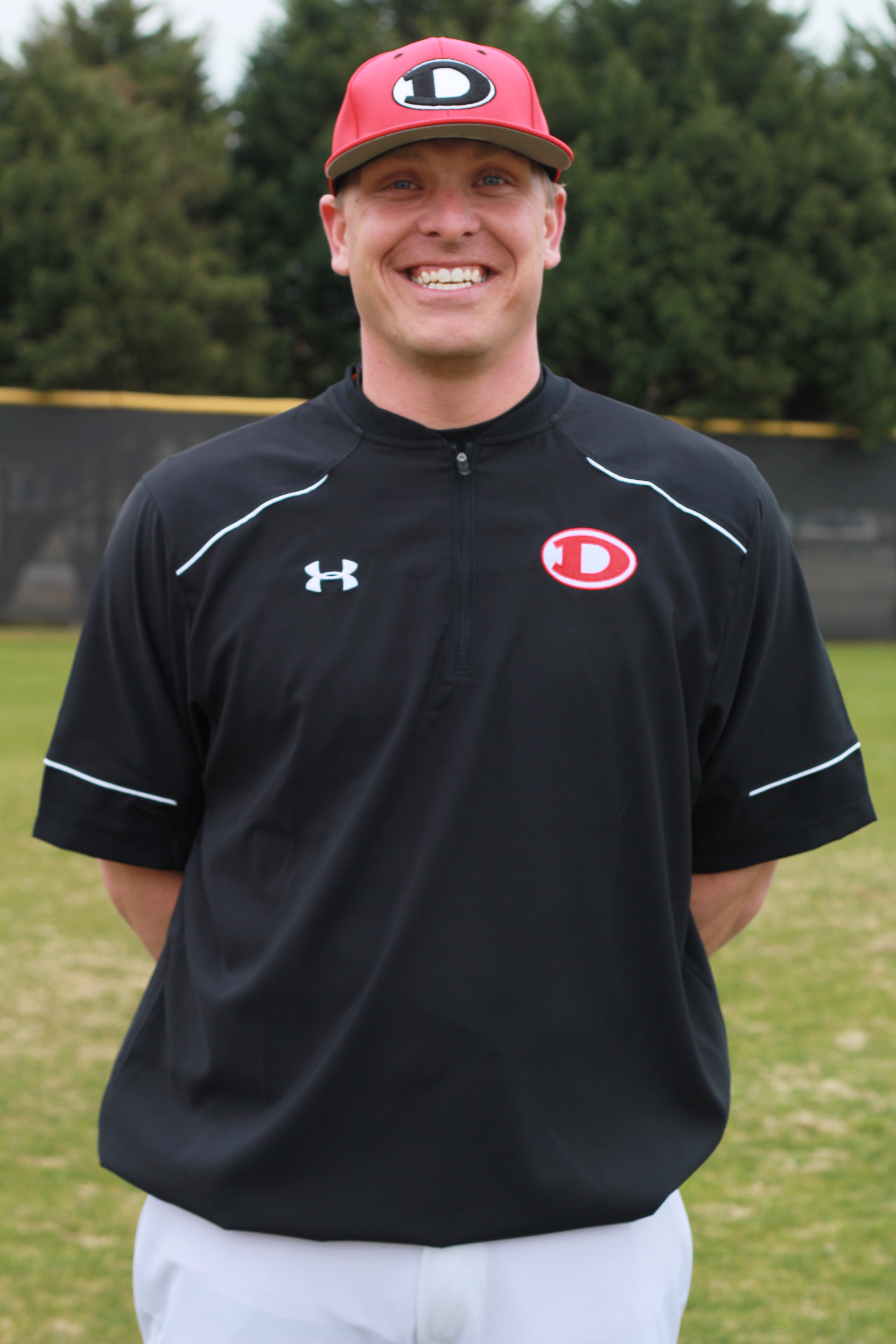 Coach Lamm is entering his third year at Decatur High School and ninth year overall teaching/coaching. Lamm took over the Red Raider program coming from Sparkman High School, who advanced to the 6A finals in 2014, he was the Varsity Assistant and Program Pitching Coach. In Coach Lamms second season (2016) leading the Red Raiders the program set the school record for wins in a season at 35 (35-11) . Coach Lamm attended Loretto High School in Loretto, TN and was recognized for All-District and All- Region Honors in 2003 as a pitcher/shortstop. He then attended Columbia State Community College where he played two full seasons before going to Martin Methodist where he earned First Team All- Conference his senior year and received his BS in Physical Education.

Lamm is married to the former Kristen Wengert of Huntsville, AL and has a son, Nolan (4) and daughter Audrey (2). 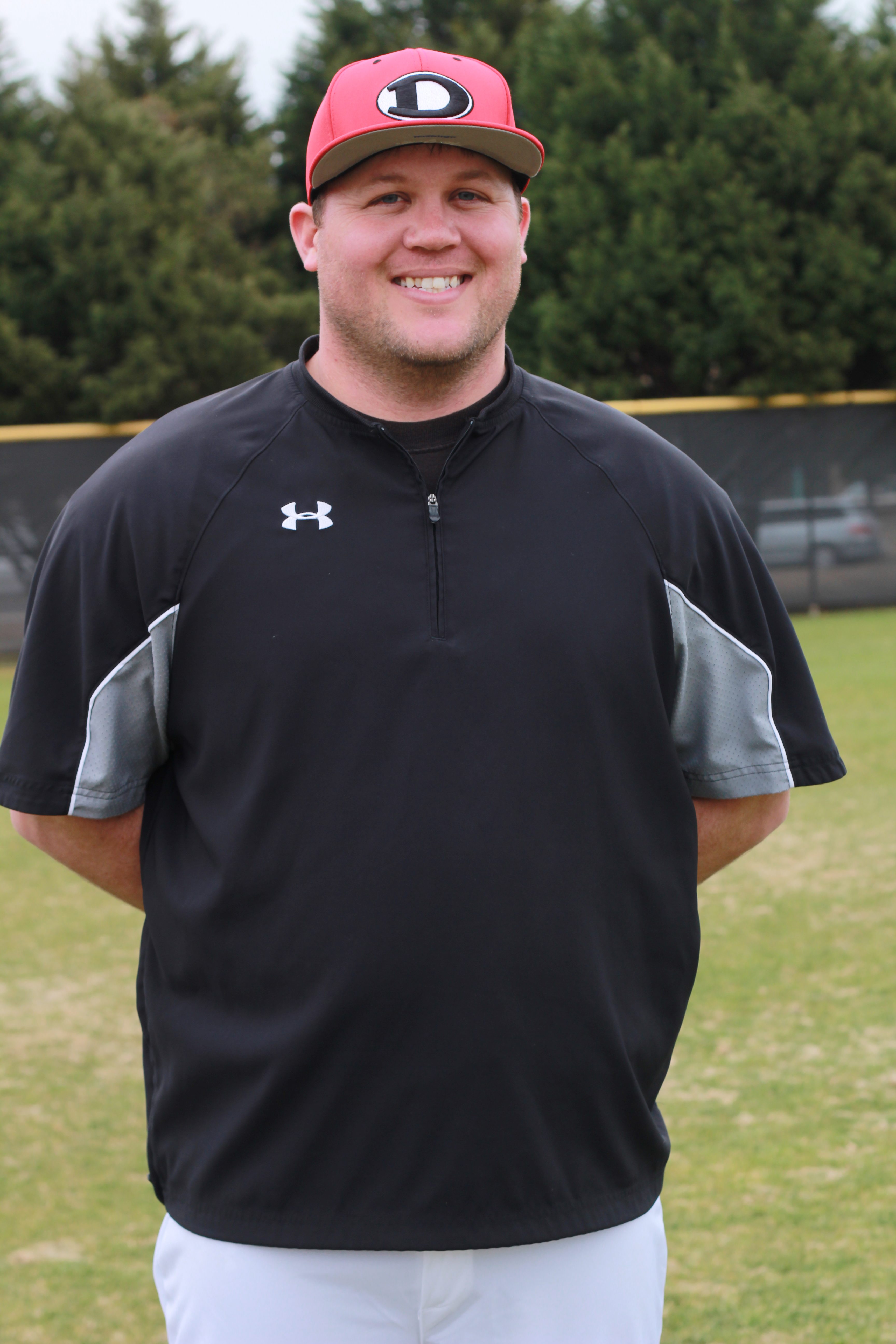 Coach Johnson is entering his 8th season at Decatur High School as a varsity assistant coach. He is a 2004 graduate of Decatur and was named All Region and Decatur Daily All Area in 2003 and 2004. He is a four year letterman of the University of North Alabama baseball team in Florence. A career .331 hitter, Johnson played catcher, thirdbase, and firstbase for the Lions. His best season was 2007 when the redshirt sophomore hit .394 (74-188) to lead the team. His .443 mark in conference play led the GSC. Johnson singled twice in three at bats against Alabama in 2008, his only game against SEC competition.

Johnson is married to the former Brooke Milam of Chattanooga, TN and the couple has a son named Bo. 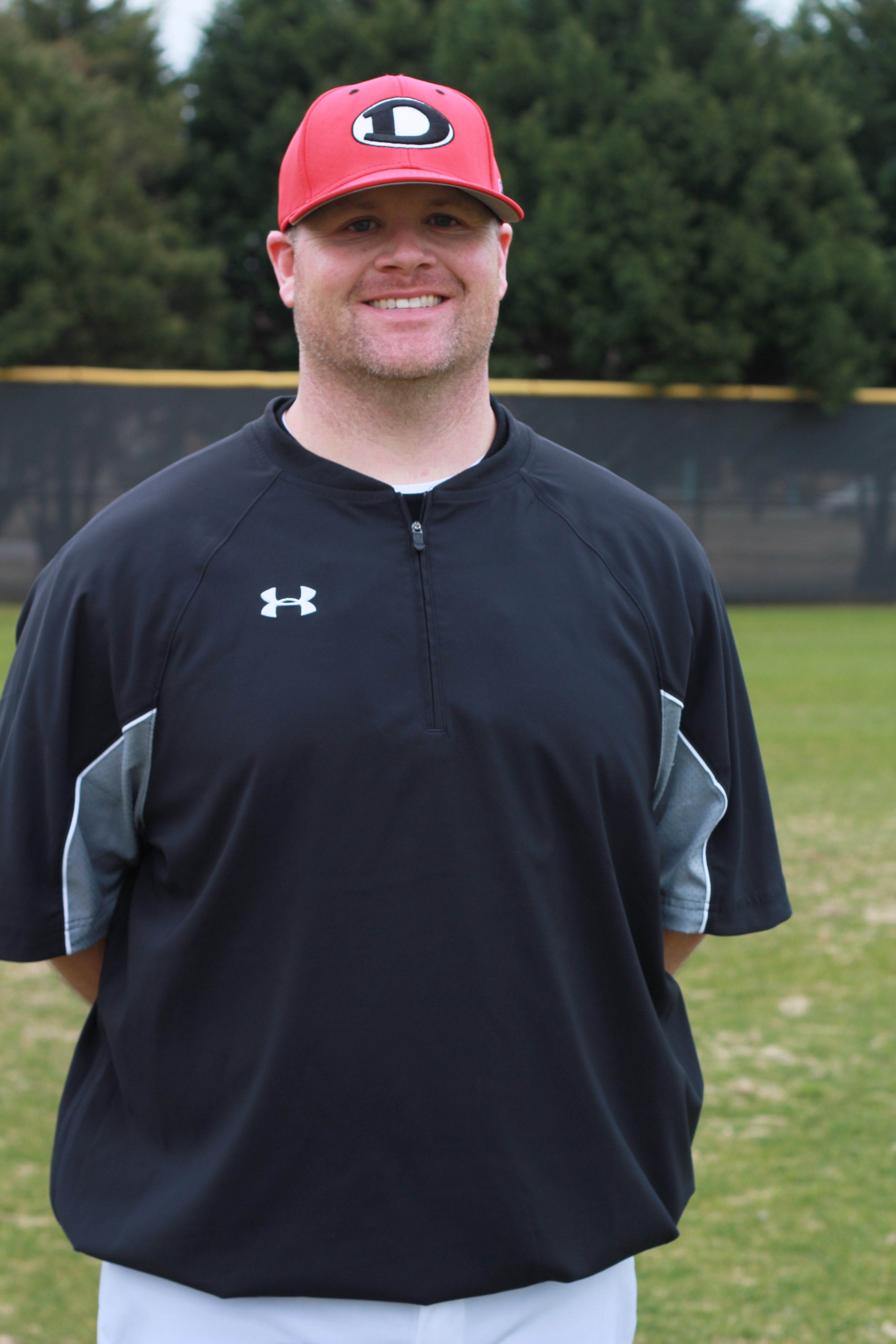 Levi Terry was a 1999 Graduate of Austin High School. While attending Austin he was a member of the Football and Baseball teams. Levi received First Team All-State Honors his senior year in Football at Austin. Levi Was a walk-on with the University of North Alabama Football team for the 2001 season and was a weak side linebacker. Levi Graduated from UNA in 2004 and received his Bachelor of Science degree in Fitness Management and Business Administration. He also received a Bachelor of Education degree from Athens State University in 2008 in Physical Education and Health. Levi started his coaching career as a volunteer at Decatur in 2007; he then coached in Limestone County for 5 years before returning to Decatur in 2013. This is Levi’s 9th year coaching.

Levi is married to the former Sunee Hill of Decatur.