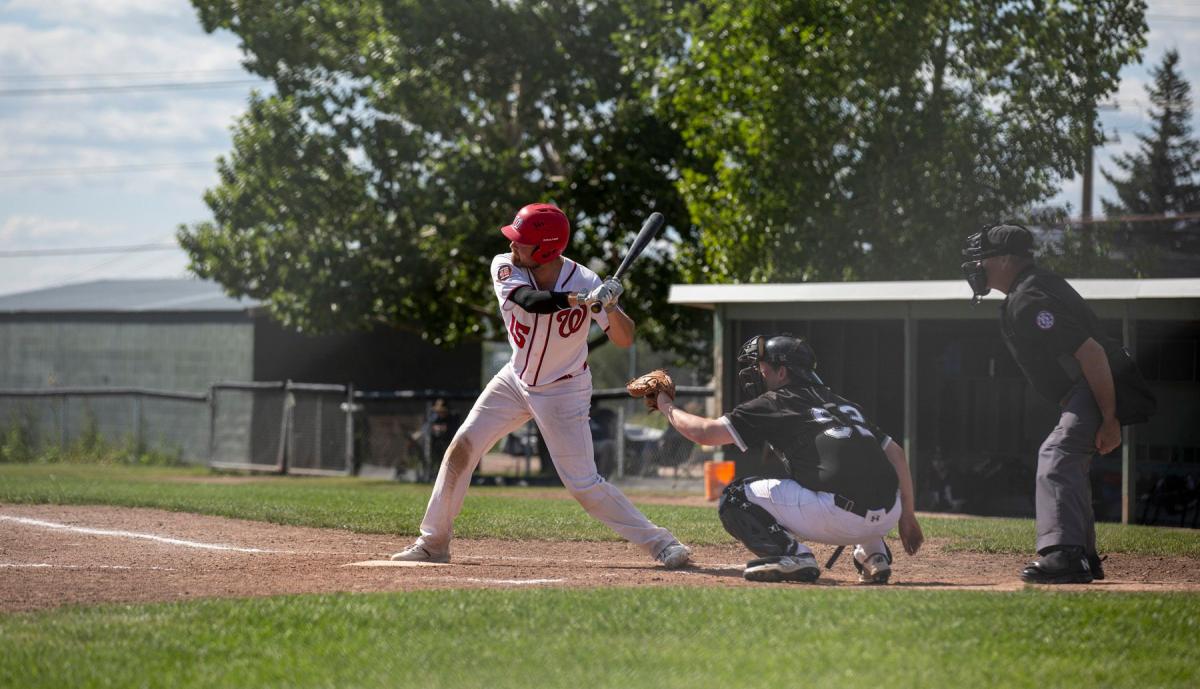 The Wolfpack clinched their season series with the White Sox early on Saturday when they took Game 1 by a score of 7-1. The game was closer than the final score would indicate, as Christian Lapointe went toe to toe with White Sox ace Tony Olson in a pitchers duel that saw Lapointe take a 1-0 lead and a no hitter into the bottom of the sixth inning before the White Sox were able to get to him. They would ultimately tie the game 1-1 heading into the top of the seventh before the Wolfpack bats woke up in a big way and tacked on six runs to seal the win.

A clutch bases loaded single by Cam Williams gave the Pack the go-ahead run, which was followed by a two run single by Mitch McGeein bringing up the red hot Russell Strilchuk with two outs and a 4-1 lead. Strilchuk took one pitch before ambushing a fastball and blowing the game open with a three run shot to right field.

Saturday's second Game started off rough but the Wolfpack offense did its best to stage a comeback as they turned a 7-0 deficit into tight 8-7 loss when all was said and done. Brandon Billesberger was a walking highlight in the contest as he went 3-4 with a triple and two RBI while swiping three bags and extending his lead on the rest of the FMBA in that category, he's now stolen eight bases across six games.

The Wolfpack head into their Bye Week 4-2 on the season, and will be in action Monday July 27th when they start up their series with the Cardinals,