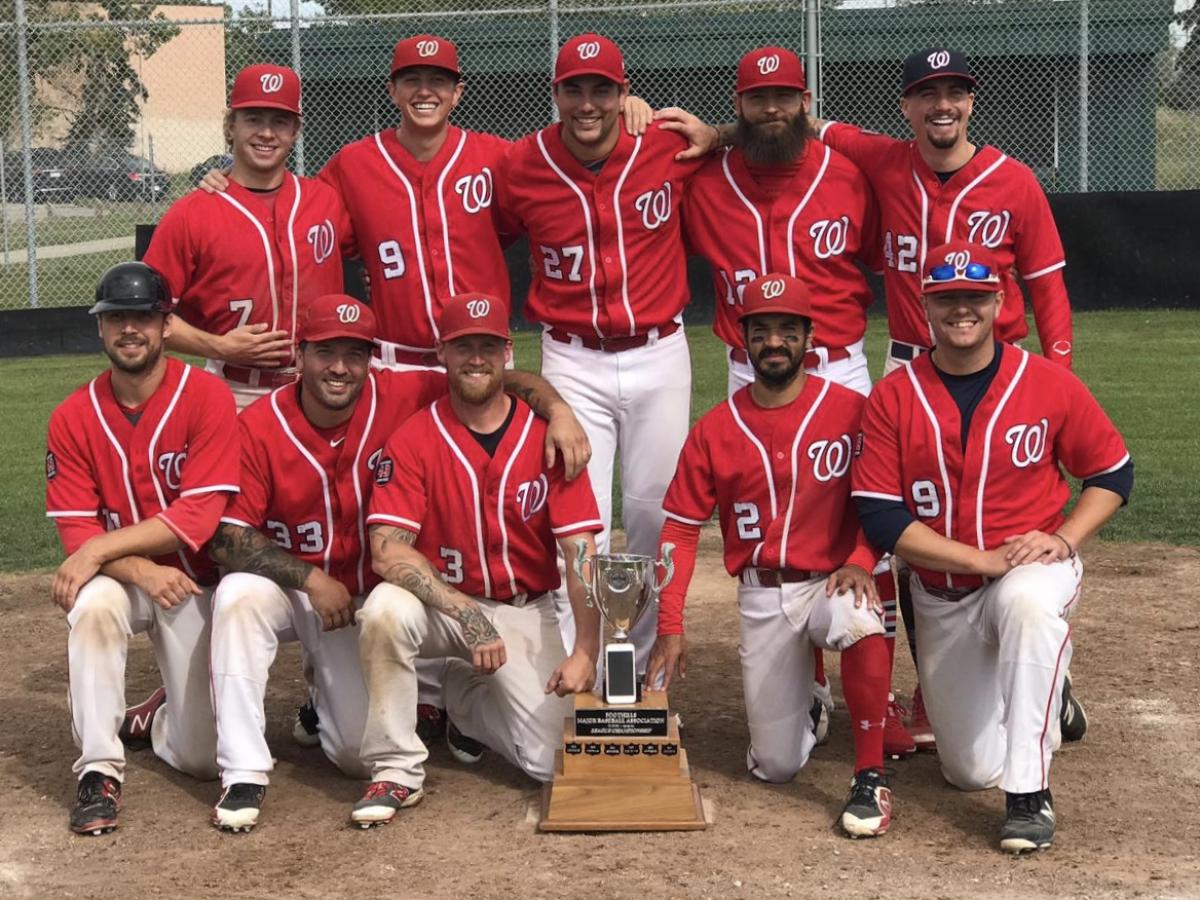 The Calgary Wolfpack wrapped up a hugely successful 2019 season with a 2-0 series sweep over the Calgary Longhorns in the FMBA Championship Series this weekend.

This marks the organization's third championship in their short 10-year history, and with this year's new recruits all playing major roles in the playoff run, the future looks brighter than ever for the Pack as they move on to celebrate and reflect on the strides they took as a team this year.

Between FMBA regular season play and tournaments, the Wolfpack played 45 games in 2019 and posted an overall record of 31-14. They competed in four tournaments throughout the summer, winning two of them and losing in the finals of the other two. They had their best offensive season on record, as most of their team recordbook ended up having to be rewritten following some of the 2019 performances put on Pack players.

The team will officially wrap up the year with the annual Wolfpack Wind Up this Saturday before breaking off for the fall and getting back together for Wolfpack Christmas later in the year.