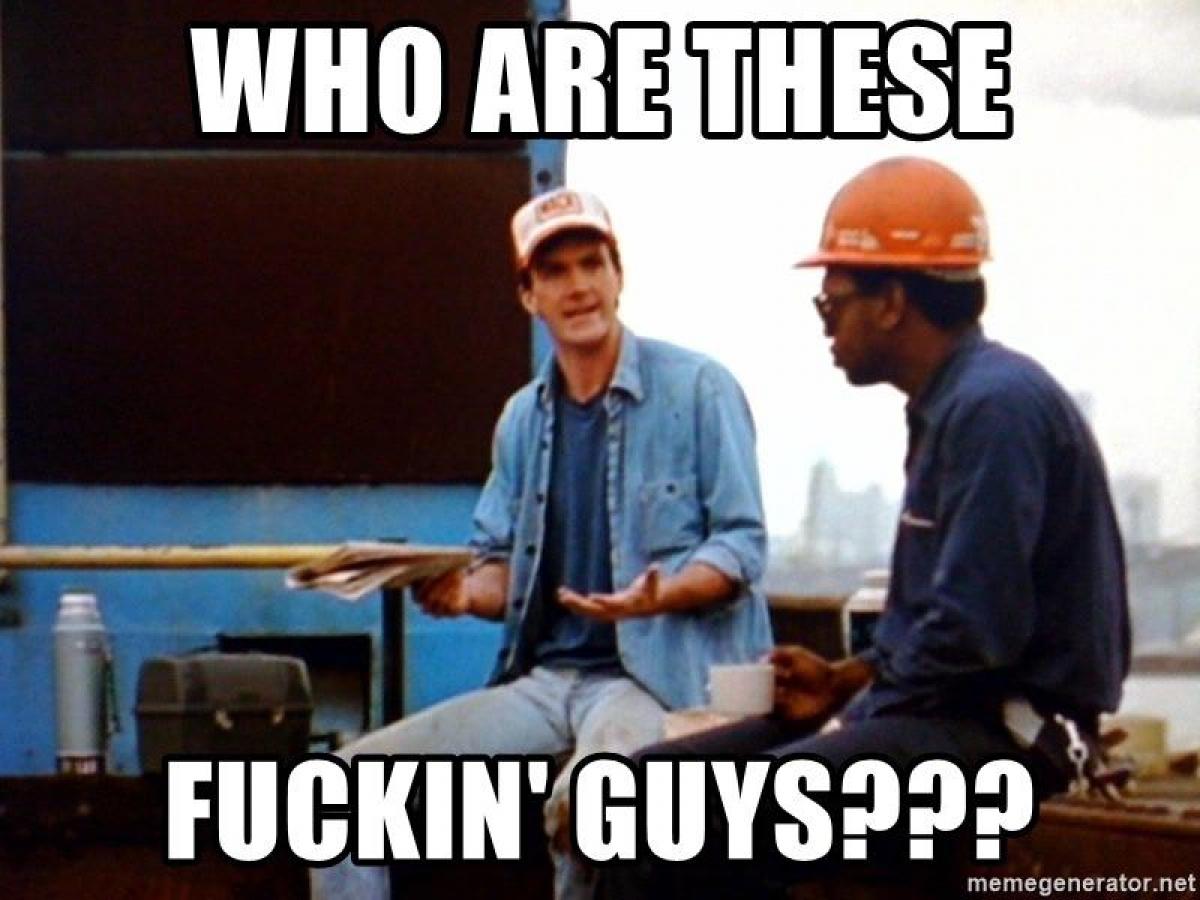 Another year is upon us, and it's time to meet the new guys.  We're pumped to add new blood to the squad, ao here they are in no particular order:

Tanner Babiuk: Tanner comes to us by way of our old friend Kern up in Sherwood Park with the A's.  Tanner is a steady outfielder, so naturally, he's going to catch for us...GLAD TO HAVE YOU! Tanner has sidled up to Kach as co-chair of the Giants Social Committee and when not at the park can be found at one of downtown Calgary's many happening hotspots.  Tanner spent some time with Edmonton Collegiate while in college.  Great guy, awesome addition to the squad.  Welcome aboard!

Franklin Mercado: Frank is a smooth as silk middle infielder with tons of energy.  Contact hitter who will be putting the ball in play and making things happen on the basepaths. He also adds to the growing Latin flavour on the squad hailing from the Dominican Republic.  Frank spent some time with the Junior Dinos program before entering Senior baseball.  Really looking forward to seeing Frank spinning playis up the middle this season.

Adam Bader:  Adam is a huge dude who is heavily involved in the local dodgeball scene.  He spent a bit of time with the U of C Dinos in the past and brings a versatiliy to the team as he will be playing 1B, C and potentially some innings on the bump.  If nothing else, having another big body kicking around likely isn't a bad thing.

In addition to these fellas, we've got the kids coming back from College this summer: Kale & Kye Seitz from Campbellsville University, Matt Dobberthien from Colby College, and Derek Palmiere from Williston State.

As always, there is also a group of guys moving on from last years squad.  Dayton Heino and Curtis Bader have both shipped off to the land of sweatpants and lame-ass oiler fans, but will both be suiting up in the Sunburst League with Kern and the Sherwood Park Athletics.  Jordan Cullum has decided to call it a career and focus on his many Slo-pitch teams.  Parker Maxwell's arm has officially turned to dust, so if you're looking to rent some power tools, look him up.  Jordan Lee, who is an absolute beauty, has moved over to the Cards due to a massive log-jam we have at 1B, they got a stud in Jordo.  Finally, Schlenks has decided to focus 100% on his refereeing career due to acquiring at least one life altering injury each time he geared up for the squad.  Best of luck to all these guys, just a bunch of Gems.