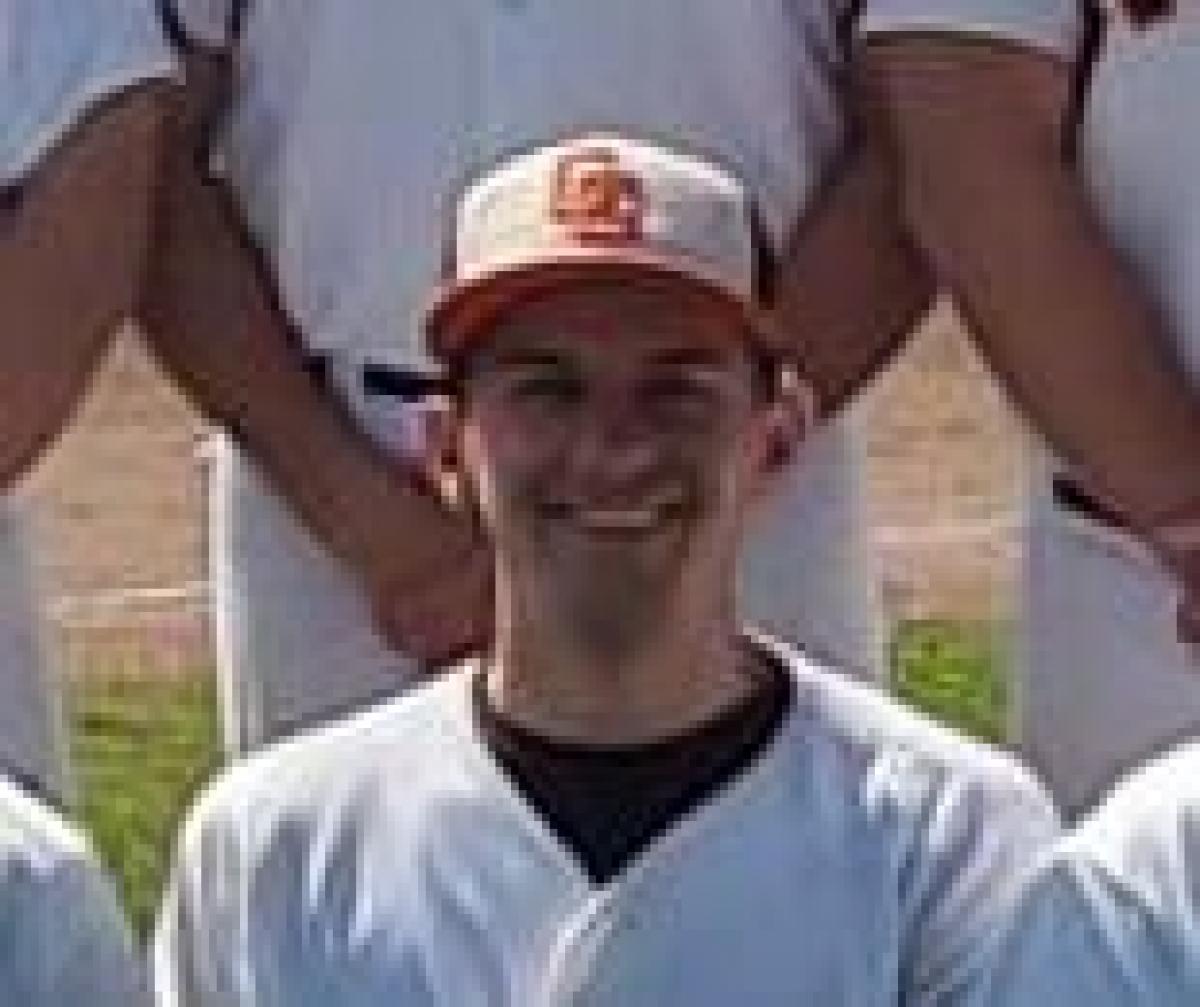 Sad news for the Giants organization, but we wanted to pay special recognition to Curtis Bader who has moved north to Edmonton (not as a punishment, but because his wife is going to school there...poor guy!) and will sadly be ending his tenure with the Giants.  Bades joined up for the 2014 season and has been an absolute rock for us at SS since.  His quick hands and steady presence at the plate has been invaluable over the years, in addition to his outstanding versatility, which allowed him to catch many games when we needed him, will be extremely difficult to replace.  Above all, Curtis has been a truly great teammate and has been a true measure of class throughout.  We're going to miss you pal, you've been such a valued member of the team and whichever squad in Edmonton gets the opportunity to add you to their roster just got a whole lot better in every way!  Thanks for eight awesome seasons as a teammate, best of luck and hopefully we'll run into you down the road!