A smothering defense helped the College Station girls soccer team keep the pressure on Bryan until it finally paid off for a 2-1 victory on Tuesday night in District 18-5A play at a cold, soggy Cougar Field.

Olivia Riechman broke a 1-1 stalemate by firing a shot past Lady Vikings goalkeeper Alleea King with 13 minutes, 48 seconds remaining in the match. The Lady Cougars (10-1-2, 3-0) remained unbeaten in district play by scoring the last two goals, denying the Lady Vikings (4-6-2, 1-1-2) the upset

Both teams scored in the first 13 minutes, but neither could find net again for almost 60 minutes.

While College Station had many opportunities to break up the 1-1 tie in the second half — King had six saves outside of the two goals surrendered — Bryan saw its few chances quickly vanish.

The Lady Cougars displayed their quick closing speed early in the second half when it looked like the Lady Vikings’ Briana Garcia was free for a clear and close look at the goal. However three College Station defenders suddenly closed the door, breaking up the drive and clearing the ball away. Garcia pounded the ground in frustration following a break in the action.

“They just closed down really well,” Bryan coach Chris Gibson said of the Lady Cougars’ defense. “They know how to close down. They know how to close off the space. They don’t give up good shooting lanes, good passing lanes. We’ve got to work on playing quicker and getting the ball off our foot faster, but they do a good job defensively of closing down the shooting space.”

While the Lady Cougars held the pressure advantage, the game-winning goal almost came as a surprise as Carley Deuel suddenly broke away up the right side and fired a perfect pass down field to Kate Hinckley who beat a defender before passing to Riechman.

Riechman got it about 15 yards from the net and got her shot in just left of the King’s outreached hand.

Bryan got several free kicks from near midfield over the final minutes but still couldn’t find a clear shot for an equalizer,

“Bryan did a good job of countering and of playing balls forward and putting pressure on our defenders to deflect those attacks,” Pryor said. “Our back line did a pretty good job of doing that.”

One of the Lady Vikings’ rare shooting opportunities put them in front just under 10 minutes into the match. Garcia from just right of the penalty arc fired a shot past the outstretched arm of goalkeeper Haley Wilton.

However, the lead was short-lived as Kayla Vasquez got a follow-up shot off Riechman’s deflected shot about 3 minutes later, putting it in from the left side.

“One of our principals is we want to score second,” Pryor said. “That doesn’t mean we don’t want to score first, but if we score first, we want to answer it with an exclamation point. If we get scored on first, we move right past that and answer ourselves. The girls have done a good job of continuing and not letting one instance poison the next segment of the game.”

The Lady Cougars took shot after shot the rest of the half — sometimes being stymied by the Lady Vikings’ defense, sometimes by King — but couldn’t find a way back in the lead.

College Station continues district play Friday at Rudder while Bryan will regroup with a bye after a three-game stretch of two ties and a loss. The Lady Vikings will host Rudder at Merrill Green Stadium next Tuesday. 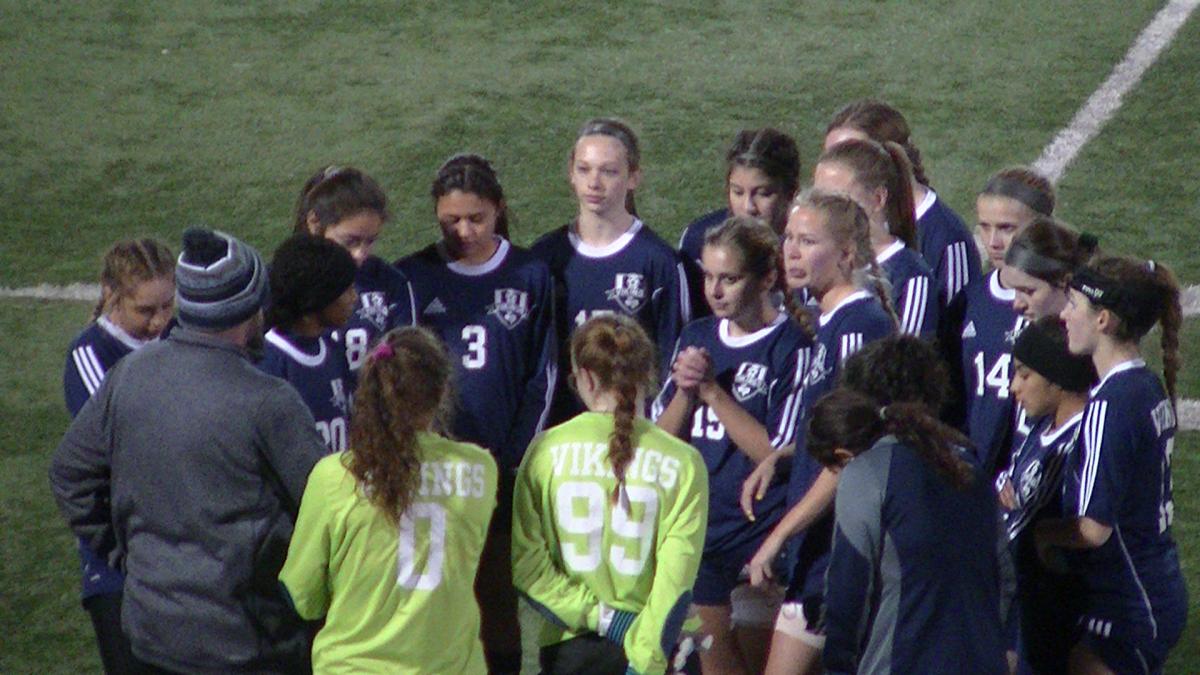 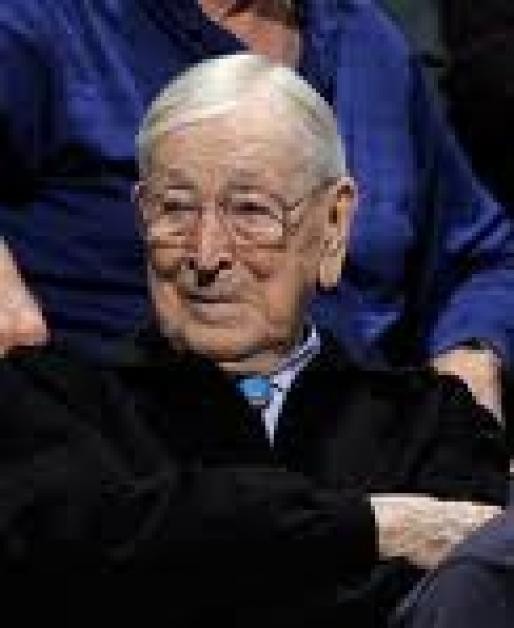 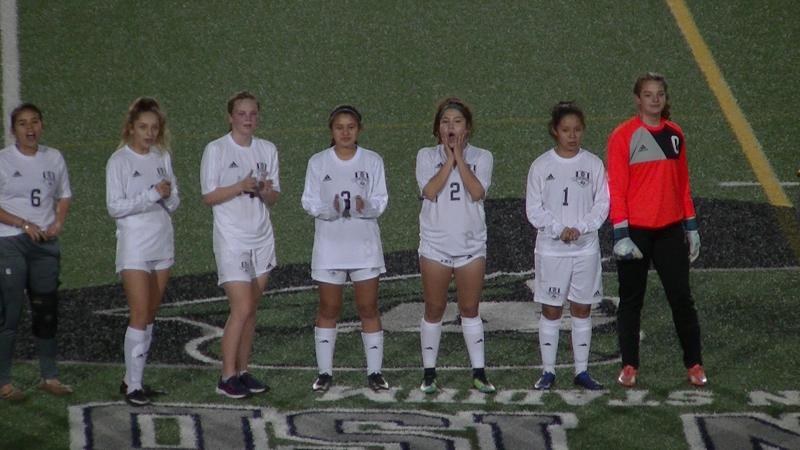 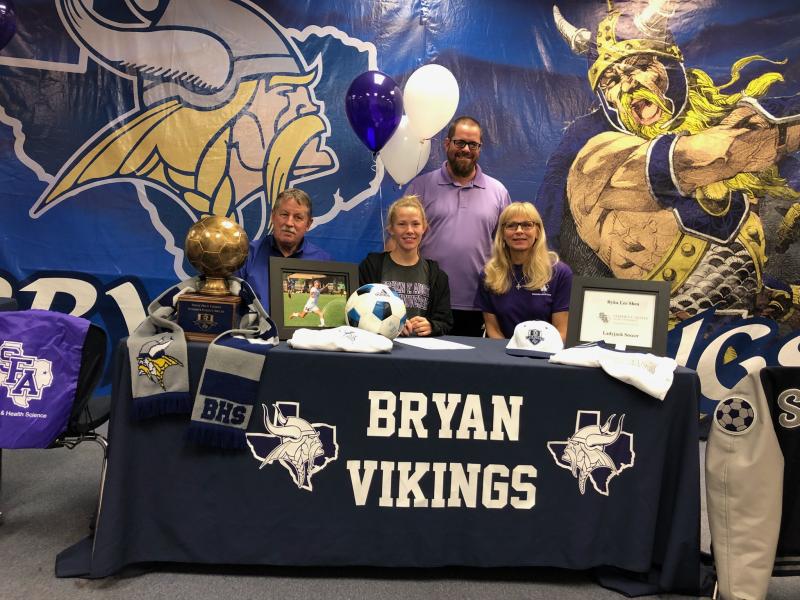 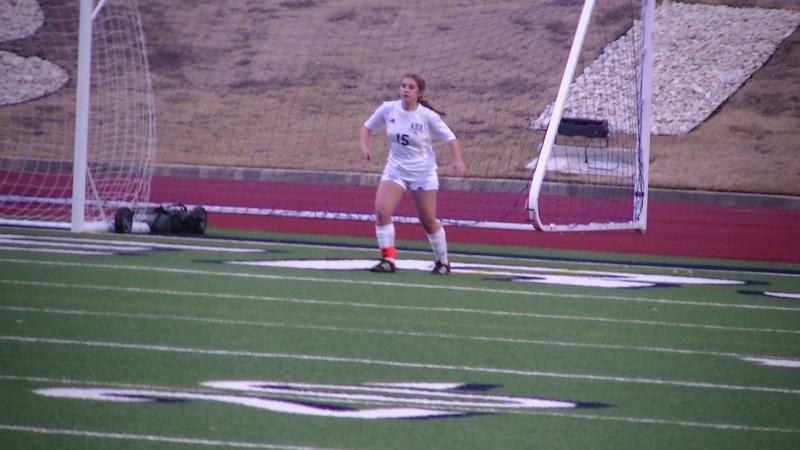 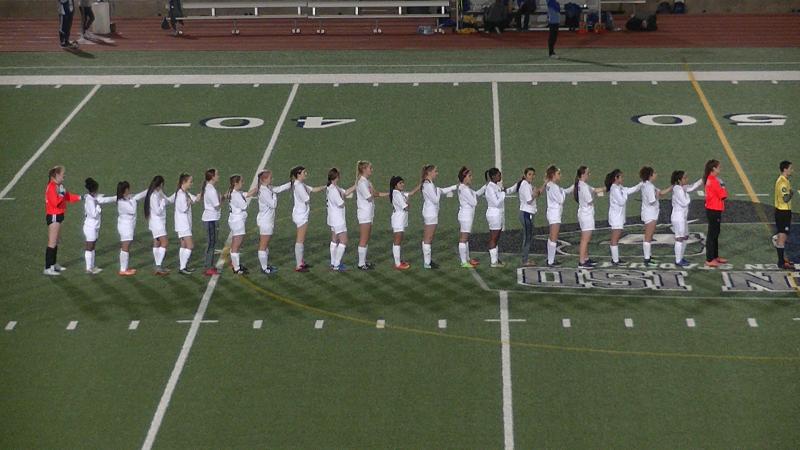 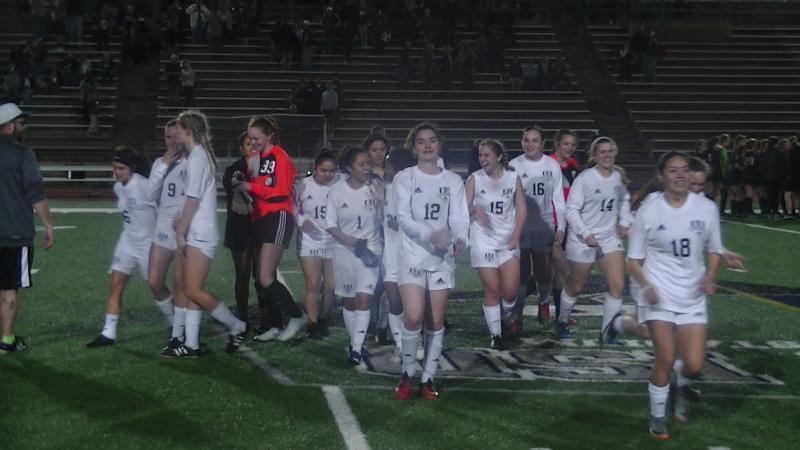 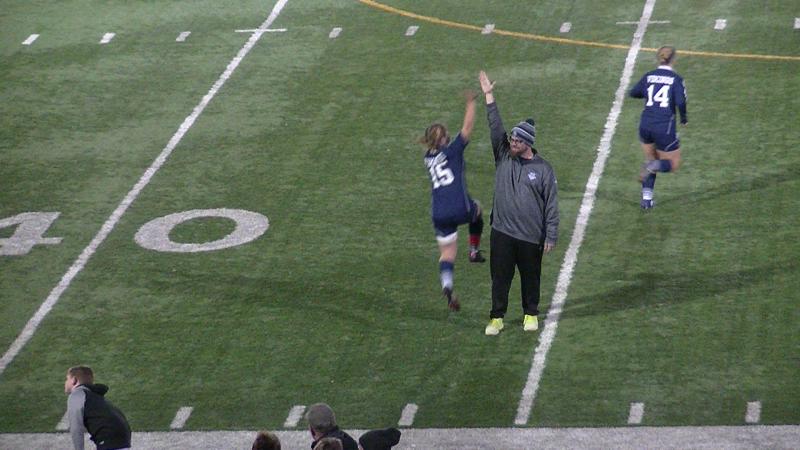 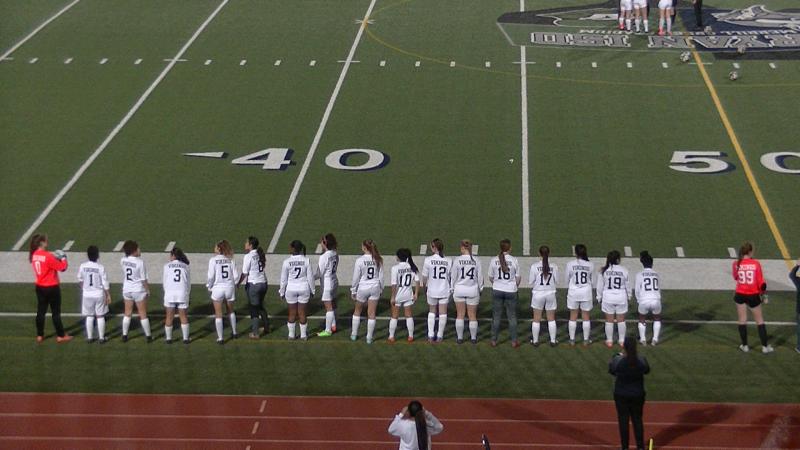 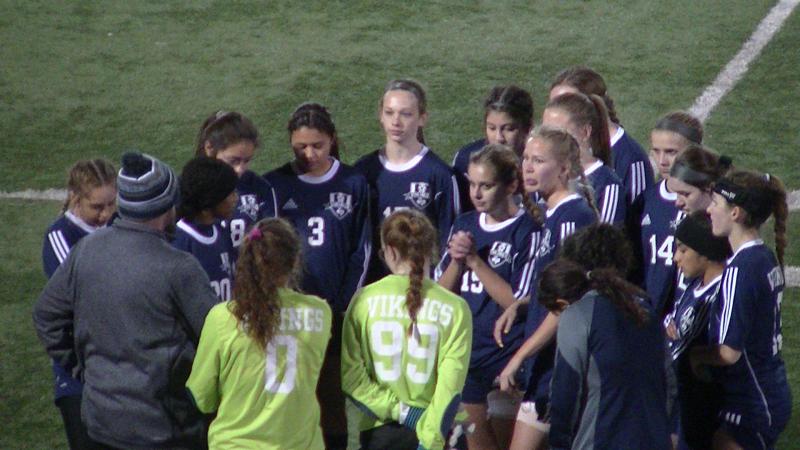