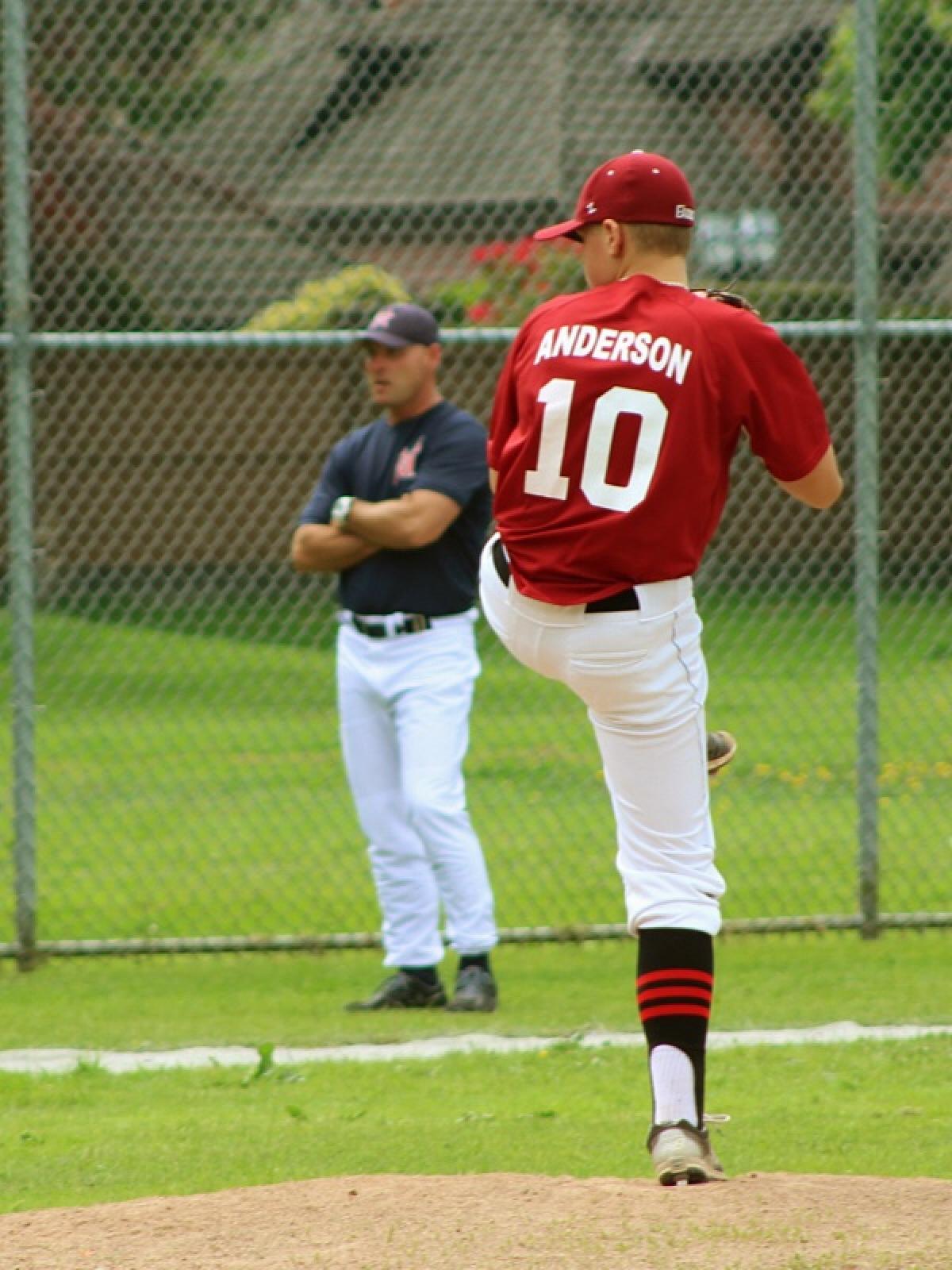 Well it was off to Richmond for three days for the Black Eagle's (version 2015) first tournament of the season! And what a weekend of excitement, great baseball, and above all, display of Black Eagles baseball at its best so far this year.
The boys started off in Pool A along with the Vancouver Mounties and the Okotoks Dawgs Black from Alberta. First up were the Mounties. Wasting no time in their first at-bats, the Eagles exploded with nine runs on seven hits over 13 plate appearances, including two triples (Mayhew and Wakeham). It was over before it started for the Mounties! Later, the Eagles would pad their huge lead with two runs in the second and one in the seventh.
On defence, Jared Anderson took over for starter Noah Doorschot in the third and between the two of them, limited the Mountie offense to six runs on six hits and only one walk.
In the quirkiness of tournament play, the game ended after six innings when play hit the two hour game limit. A great start to the weekend!