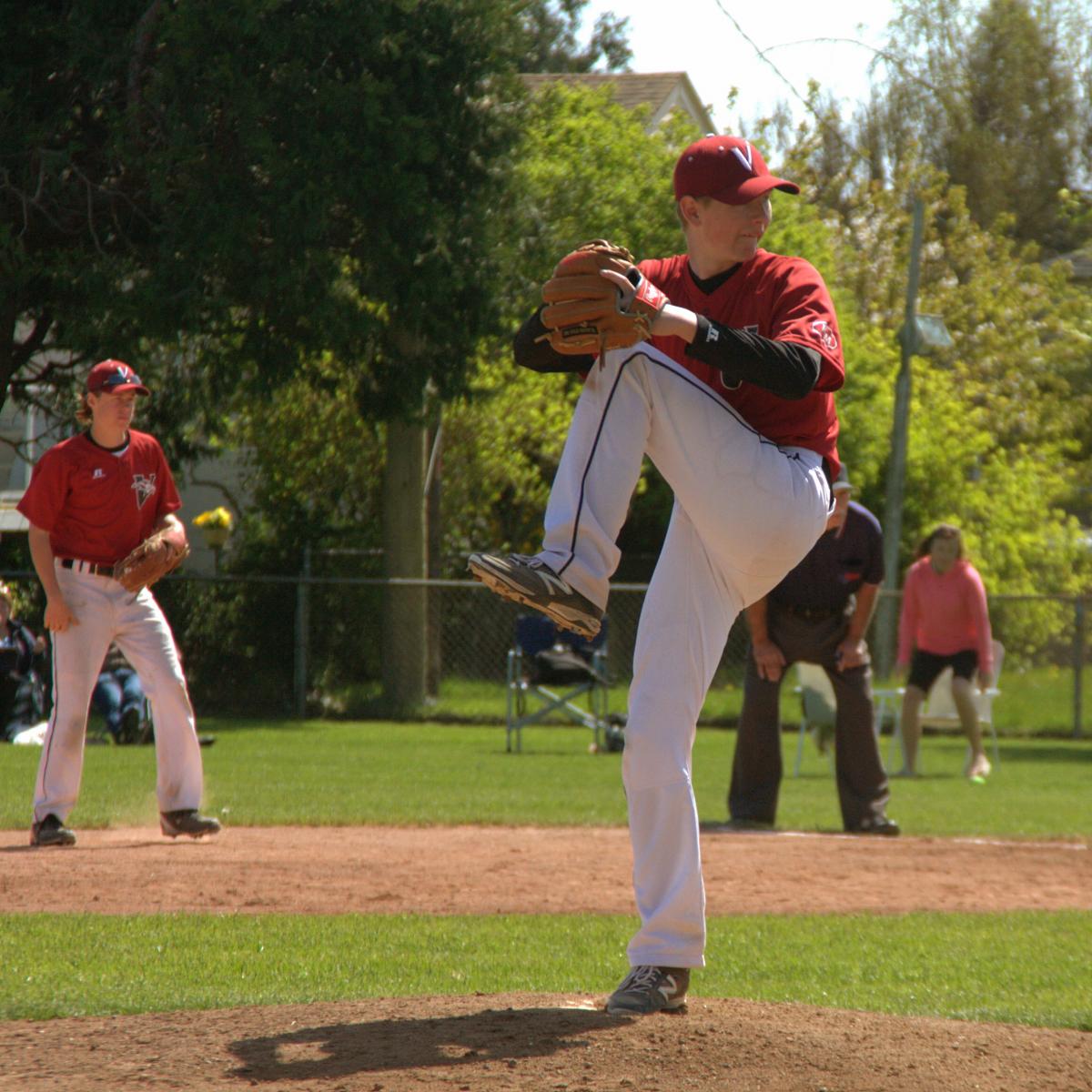 What a difference a lunch break makes! The Chuckers would not be blown out again. For the first two innings, neither team could score. Black Eagle pitcher Trey Sjerven and Chuckers pitcher Gabriel Suessenbacher-Fu went head to head shutting down the side. But finally the Chuckers eked out a run in the third and broke through in the fourth with four runs on two hits. However, the Black Eagles never gave up. In the next three innings, they chipped away at the Richmond lead to within one run. Alas, it wasn't to be with the game ending 5-4 Richmond. Back to .500 ball and a three-and-three record.