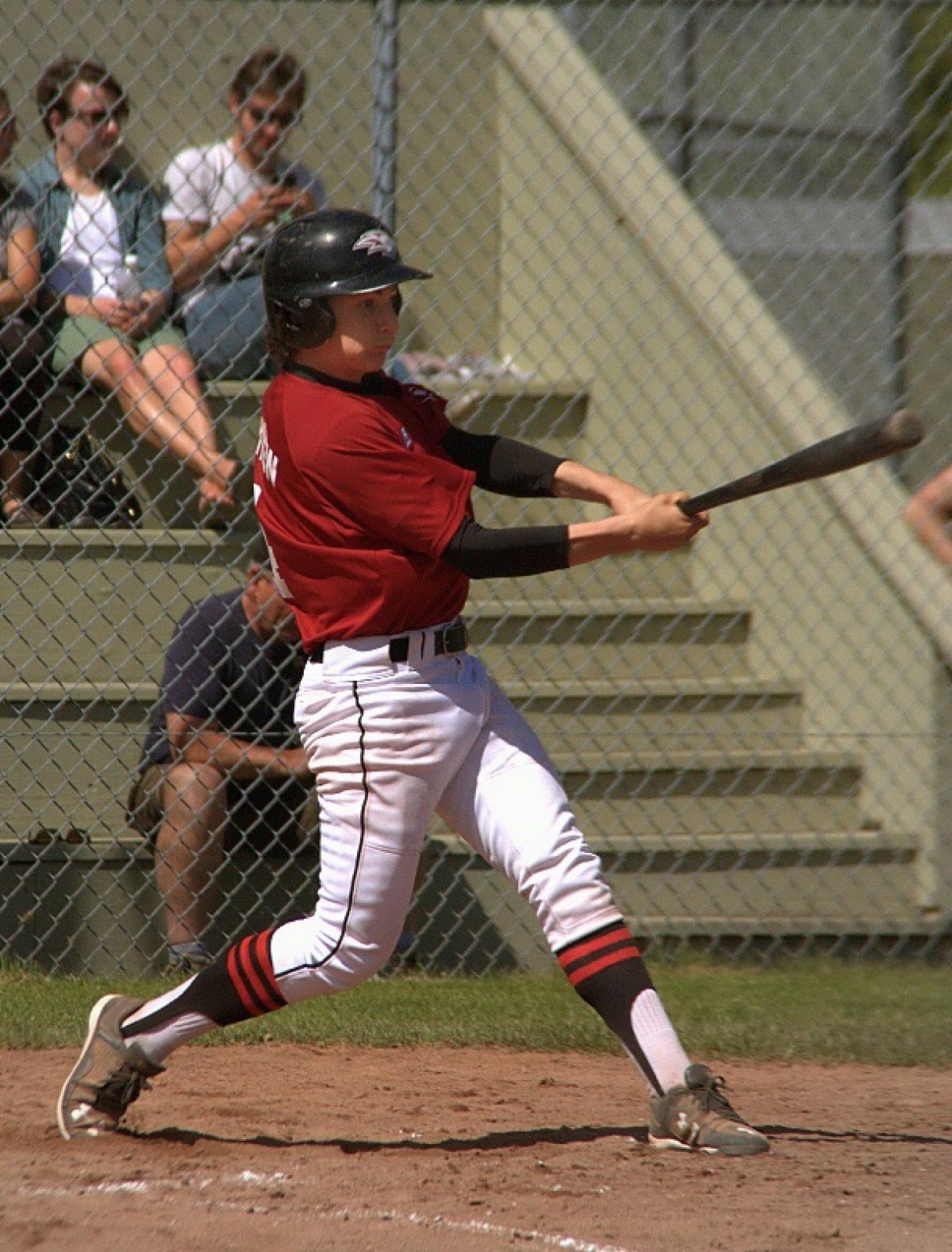 Delta badly wanted to win the second game of the double header, pulling out all the stops, including a controversial but unsuccessful suicide squeeze in the bottom of the fifth inning. But Eagle defense stopped them cold. Once again, Black Eagles pitchers Jared Anderson, Luke Seginowich, and Noah Miller shared the mound, holding the Delta squad to four hits, two walks, and one run. Only three Delta batters reached third base! On offense, Eagle runners capitalized on Delta sloppy play. In the fourth inning, Ethan Emile and Jayden Wakeham hit singles and moved around the bases on a Delta error and Noah Doorschot's sacrifice fly. It was all we needed to seal our second win of the season and bring our record to two and two.