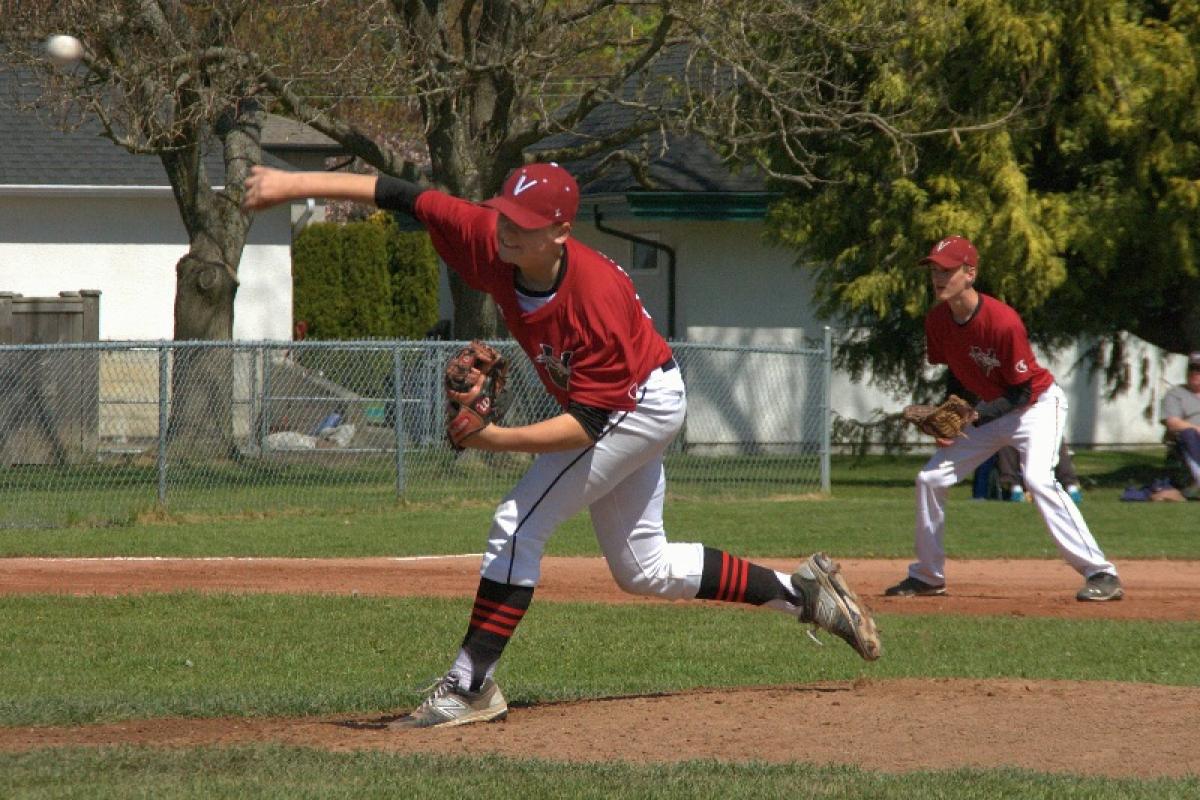 The Tritons jumped into an early 3-0 lead in the first inning, but the Black Eagles clawed back with single runs in the third and fourth inning. In the fourth, Noah Doorschot collected the first Black Eagles RBI of the season with single into right field, plating Cole Mayhew to bring the Black Eagles to within one run. After a shaky start, Matt Collett settled down and pitched shutout ball for the next three innings retiring the first three batters twice before Jared Anderson took over in the fifth. Jared also made short order of the Triton batters. Despite Cole Mayhew's double to centre field in the fifth, the Black Eagles first extra base hit of the season, the boys fell one run short.