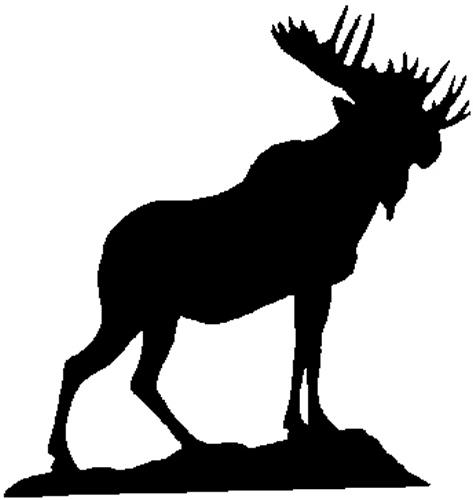 Though the Moose fraternal organization was founded in the late 1800s with the modest goal of offering men an opportunity to gather socially, it was reinvented during the first decade of the 20th century into an organizational dynamo of men and women who set out to build a city that would brighten the futures of thousands of children in need all across North America. 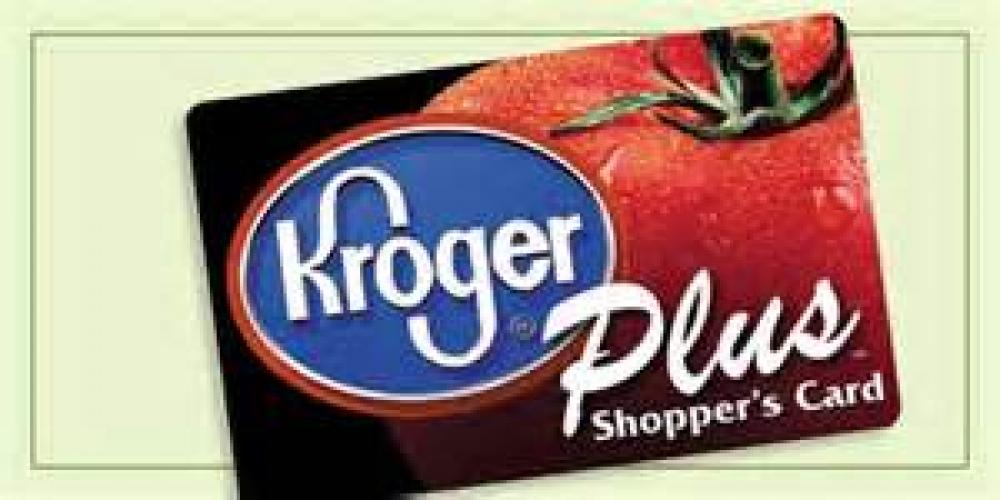