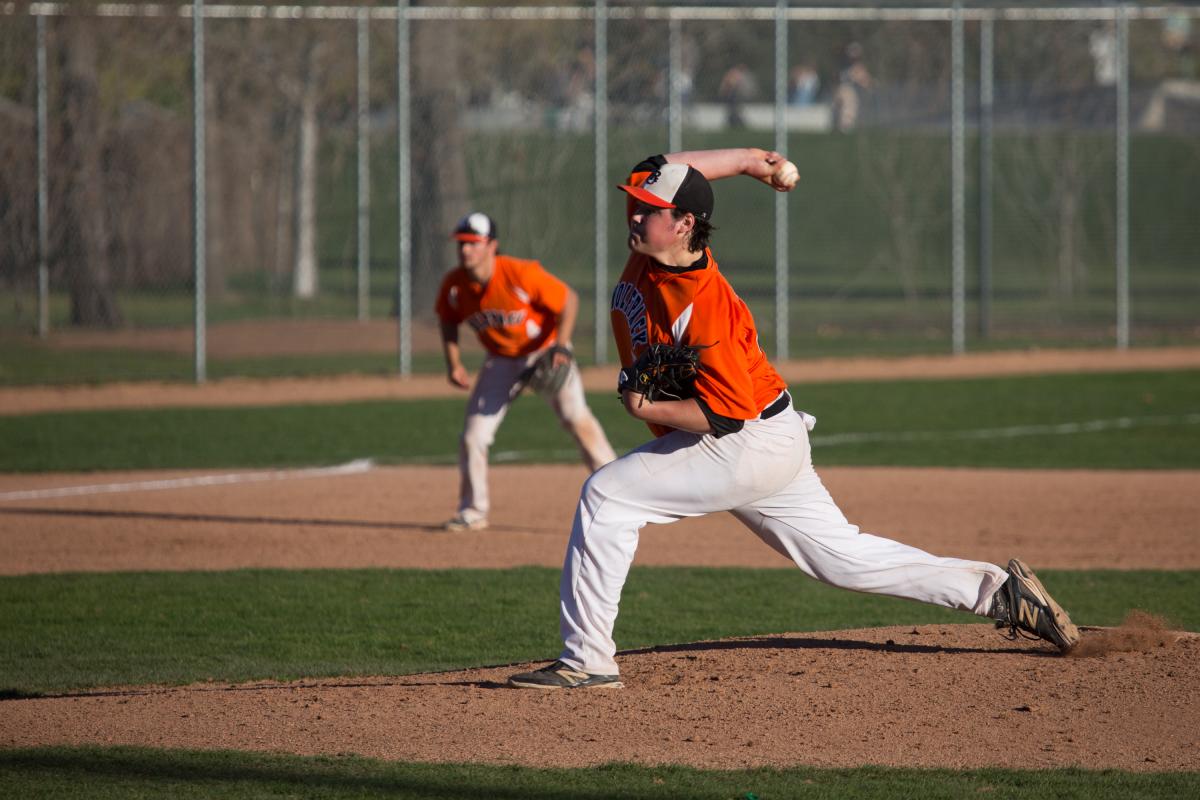 Kamloops BC – The Wolfpack (1-3) were expected to lean on their ace Tyler Hodder this season, but the burden on his shoulders may be larger than anyone expected.

The reigning CCBC Pitcher of the Year looked to be in midseason form in the season opener, scattering 5 hits and allowing just two runs along the way to a complete game 8-2 win. However, without their leader on the field, the Wolfpack struggled mightily. In the other three games in the series against the defending back-to-back-to-back-to-back-to-back-to-back champion Prairie Baseball Academy, the ‘Pack were outscored 32-6, including nine unearned runs given up by an astounding 19 errors in just three games.

The offence struggled as much as the defense, posting a .152 batting average to go with 28 strikeouts in the weekend’s last three games. Freshman Vance Fode from Bow Island Alberta led the Pack’s attack by hitting two home runs in four games, making the Wolfpack rookie the league leader in HRs after week one.

The Wolfpack look to find some answers next weekend with a set against the Okanagan College Coyotes (3-5). 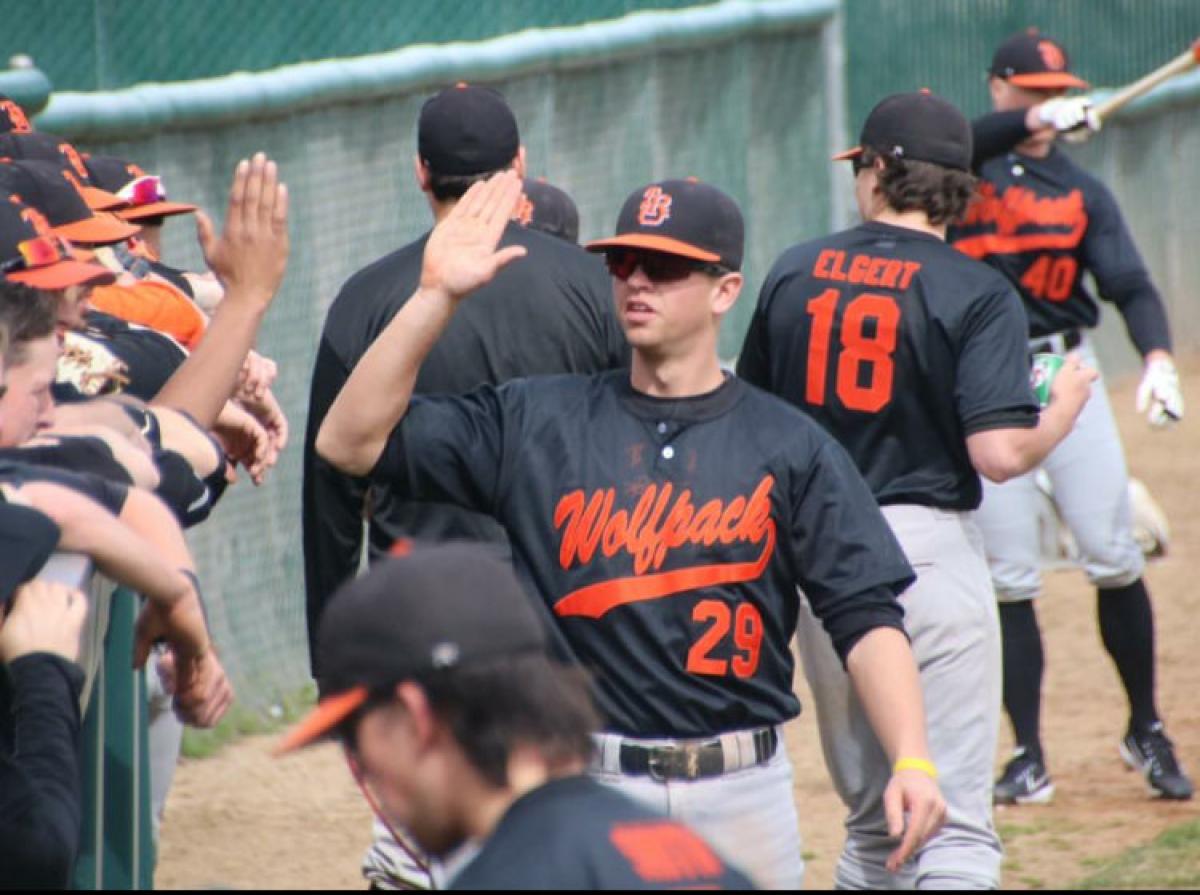