Tough Sunday for the Jets

The Jets hit the road to Rosenort Sunday October 31st to take on the Pembina Valley Twisters. Much like the game the previous weekend against the Blizzard, the Jets came out slow and paid the price early. The Twisters were able to put four goals on the board to take a commanding lead. In true Jets fashion, they mounted a comeback but it was a matter of too little too late, with the final score being 4-3 for the Twisters.

Coach Jason Hudson said he was happy with the effort the team showed with regards to the way they were able to battle back but expressed concern that they were slow to get going again, an early trend this season. He said that at the end of the day the team needs to find a way to put in 3 solid periods of play, something that they haven’t been able to do so far this season. He also was quick to say there is no doubt in his mind that this team has what it takes, and with each game they are not only getting comfortable playing as a team but they are also gaining the confidence in their individual play.

The Jets hit the practice ice twice this week in order to get ready for a packed schedule next weekend with three games on the slate. They hit the road to Winkler Friday to take on the Pembina Central Flyers, then over to Ste. Anne Saturday to take on the Central Snipers and finally playing a home game in St. Malo Sunday against the Northern Knights. 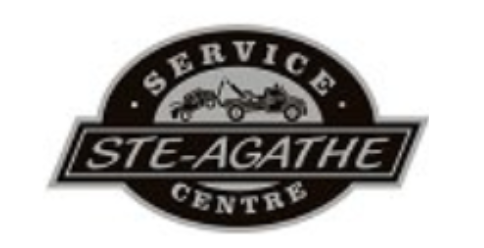 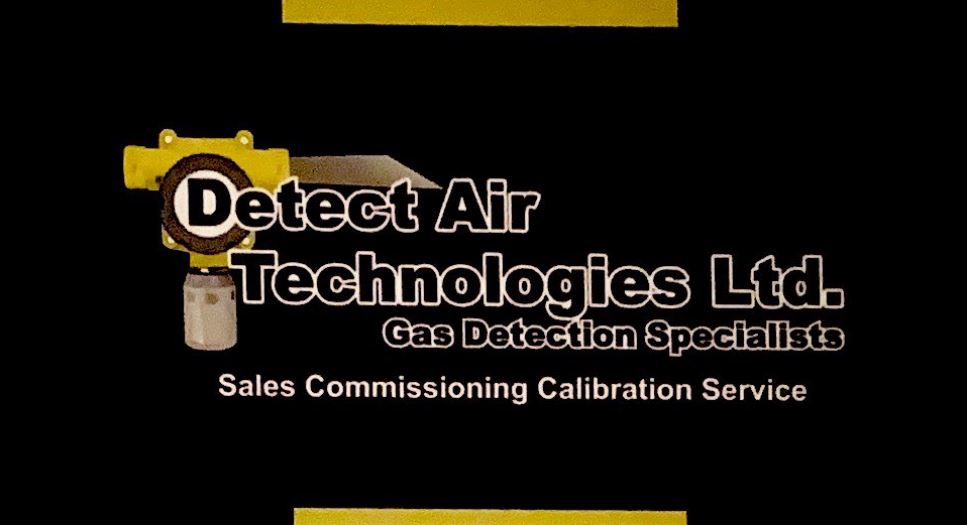 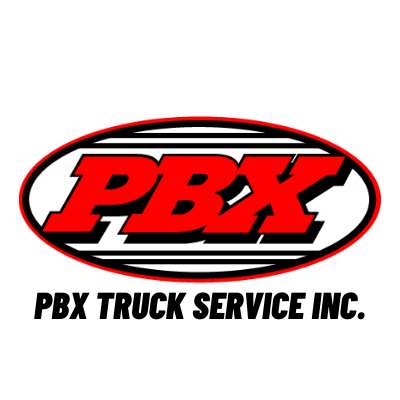 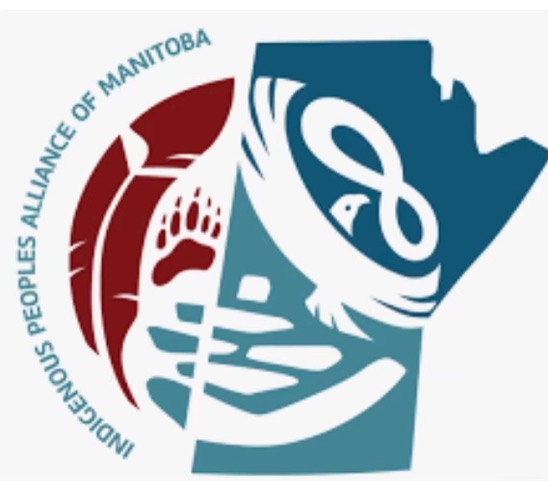 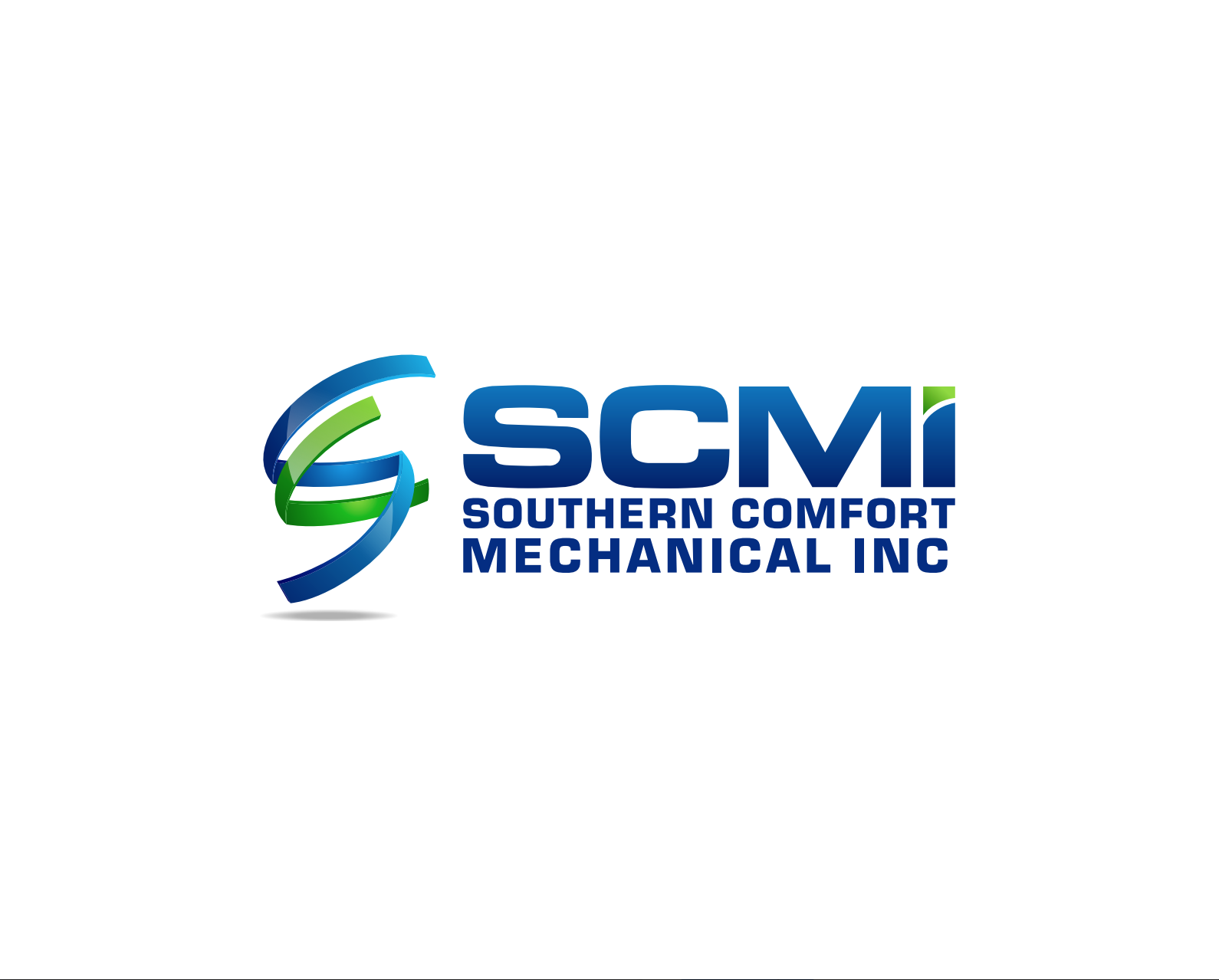 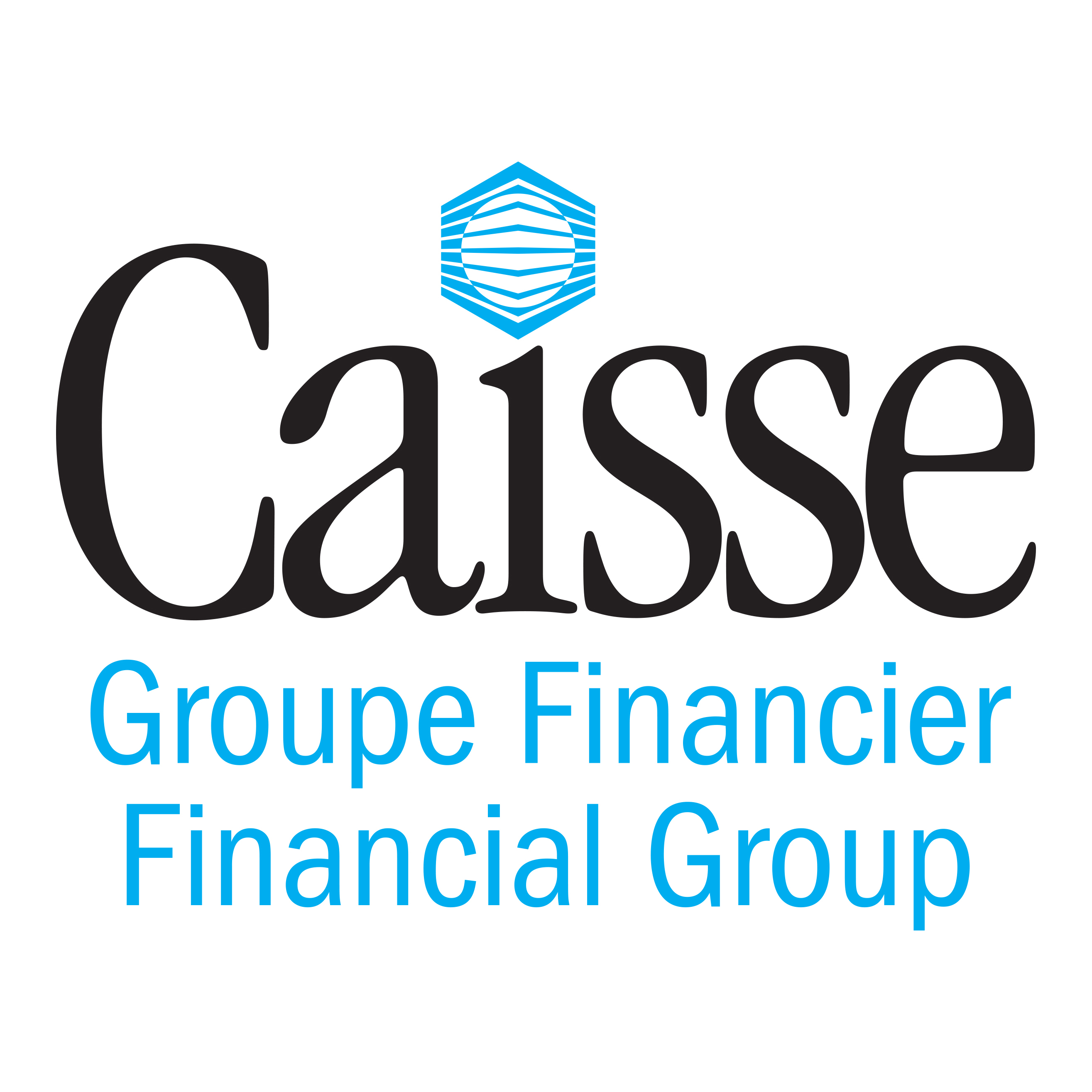 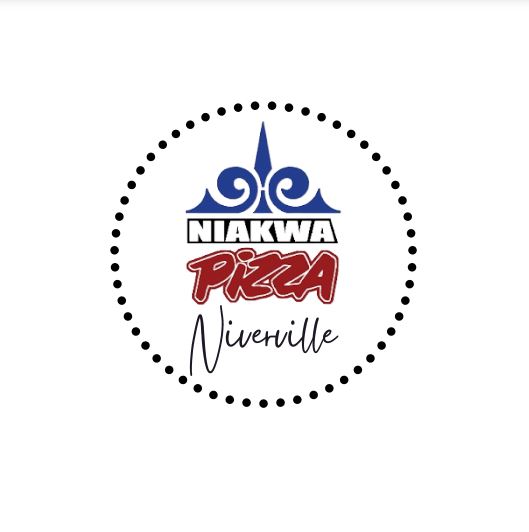 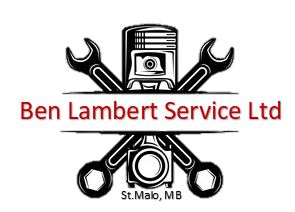 Successful Weekend for the SW Jets