Camas Papermakers lost 4-3 in seven innings at CHS on Friday, despite outhitting Prairie eight to six.

Tucker Parker boosted his batting average thanks to a perfect 2-2 day at the plate to pace Camas Papermakers. He doubled in the third inning and singled in the sixth inning.

Jake Peebles brought the heat against Prairie during his outing. Prairie managed just one hit off of the Camas Papermakers' pitcher, who allowed no earned runs, walked none and struck out four during his three innings of work.

Prairie stayed on top until the final out after taking the lead in the fifth, scoring three runs on an RBI double by Gueuther and an RBI single by Gould. 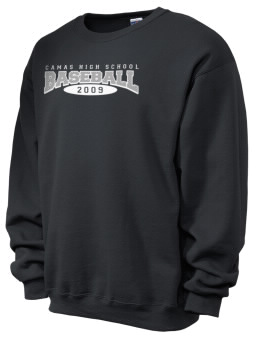