A tight game was decided in the seventh inning as Camas Papermakers Varsity fell to Battle Ground 4-3 in seven innings on Wednesday at CHS.

Hunter Bruno worked out of some difficult moments for the Papermakers. He pitched 6 2/3 innings and allowed three earned runs on four hits. Bruno faced his most difficult moment in the seventh inning.

Battle Ground went up for good in the seventh, scoring three runs on an RBI single by Spellancy. 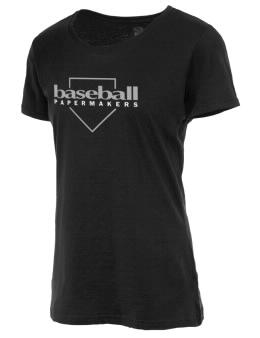