Printable version available under the Handouts tab to the left.

Please Note: The 2019 BC BASEBALL Rulebook as it applies to Pee Wee Spring League Season is to be used, with the exception of the following rules to ensure fair play for all players.

a) A maximum of 7 innings will be played in all games. Tie games during the regular season are acceptable.

c) A minimum of 4 innings will be declared a full game.

a) A team is limited to four runs in an inning with the exception of the open inning.

b) Maximum Innings -­ A pitcher may only pitch a maximum of two consecutive innings in any one game. One pitch in an inning constitutes an inning.

c) Arm Care - No curve balls or sliders are allowed. If a pitcher throws either s/he is to be immediately removed from the mound and not permitted to pitch in that game.

e) Rest - A pitcher must have at least two nights rest before pitching the next game if s/he has pitched more than 35 throws. This is consistent with BC BASEBALL rules for Pee Wee Division players.

f) Balk Balls – Coaches must instruct the balk ball rule to pitchers (see BC BASEBALL rulebook - rule 26.12 and MLB OFFICIAL BASEBALL RULES - rule 6.02). If a balk is observed and called by the umpire, the umpire will call a timeout and approach the pitcher to explain the rule. This approach will also serve as a warning. When a warning is given for a balk infraction, the ruling shall be “no pitch” and the ball or strike called from the pitch shall be removed from the batter’s count. Also, the pitch is not included in the pitch count for the game. On a hit ball, the “no pitch” will be implemented, if the batter/runner and all runners do not advance one base.

g) Dropped Third Strike - As per BC BASEBALL rule 26.10 the batter is permitted to run on a dropped third (3rd) strike.

a) No player may sit out 2 innings until all other players have sat out at least one inning.   b) Each player must play at least two innings in the infield and one inning in the outfield during the first 5 innings of a game.

c) Each player must play at least two innings in the outfield in a 7 inning game.

a) The entire line-up bats. If a player is late arriving to the game they are added to the bottom of the batting line-up.

b) Bunting is not allowed until after May 20. Bunting can be an important part of the game however we want these young players to learn how to swing the bat.

The BC BASEBALL rule is in effect. Please ensure you read and understand this rule.

a) Stealing a base and home plate is allowed from season start as per BC BASEBALL rules.

b) In the event of an overthrow a runner can attempt to advance to as many bases (or home plate) as that runner wishes to make.

a) A ball hit over the home run line in the outfield is a home run.

b) A ball hit that rolls over the home run line in the outfield is deemed to be a ground rule double.

ETIQUETTE AND CODE OF CONDUCT

1. Dugout Use and Maintenance:

a) The home team uses the 3rd base dugout.

b) Each team must ensure garbage and clothing is removed from their dugout at the end of each game.

The home team is responsible for preparing the field before and after the game (raking, bases, etc.).

Prior to game start the coaches from each team will exchange line-up sheets and provide a copy to the plate umpire.

If a team has less than 9 players available to play in a game both coaches will make all possible efforts to substitute players from one team to the other. Our objective is to let the players play.

5. Code of Conduct for Managers, Coaches, Players and Parent:

Please ensure all members (coaches, players, parents) of your team are aware of Rule 13 of the BC BASEBALL Rulebook. Most, if not all, umpires working in Pee Wee Division are young, very new to their role and learning the game. Coaches are responsible to ensure they and their players and parents treat the umpires with patience and respect.

6. Non-Confrontational or Verbal Abuse between Coaches, Players and Umpires:

If you must cancel a game due to rain or any other reason it’s critical to notify our Umpire Coordinator, Will Chambers, as soon as possible. The coaches from each team must talk and then the coach from the home team is to notify Will by cell/text.

Thank you and have a great season of baseball! 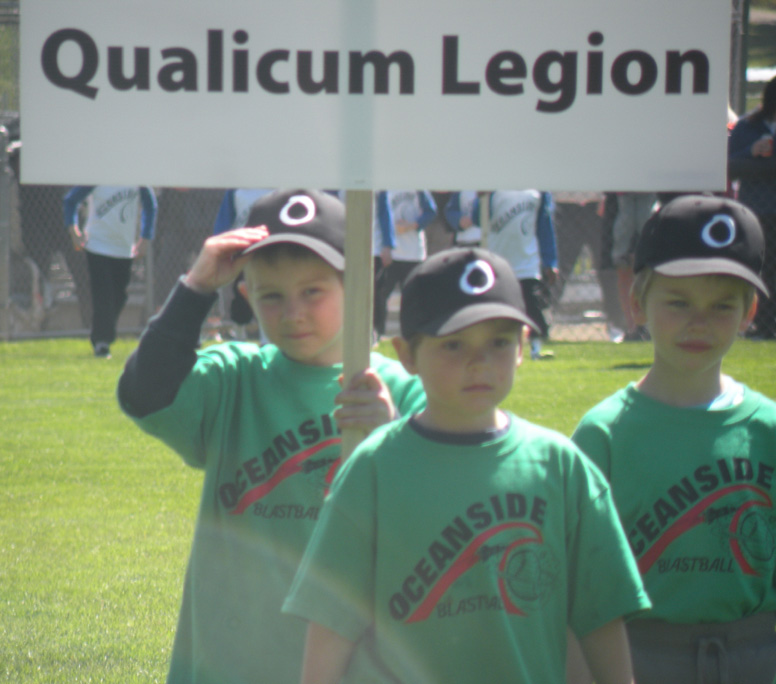 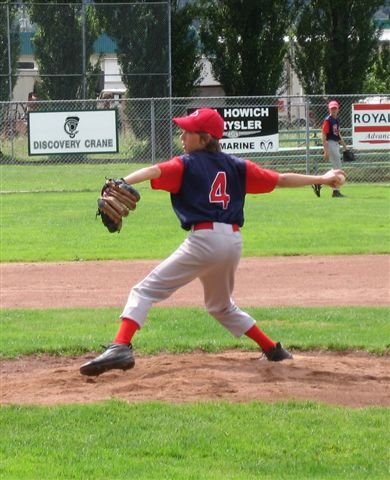 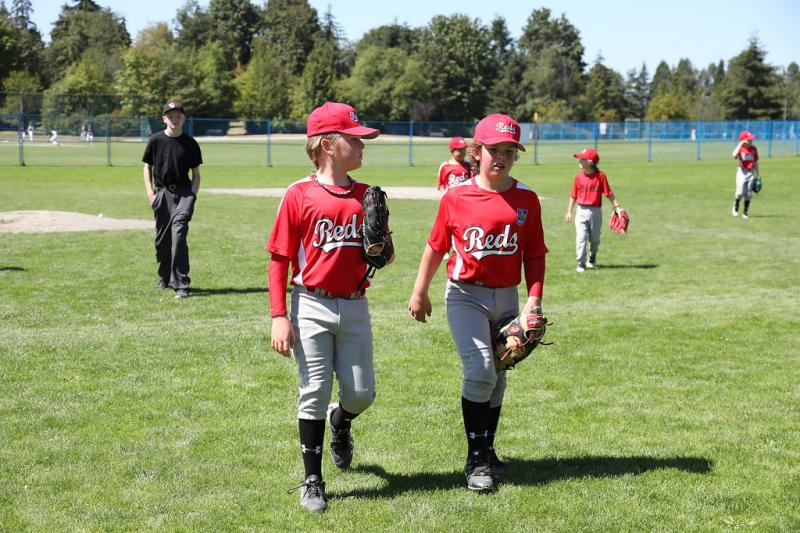 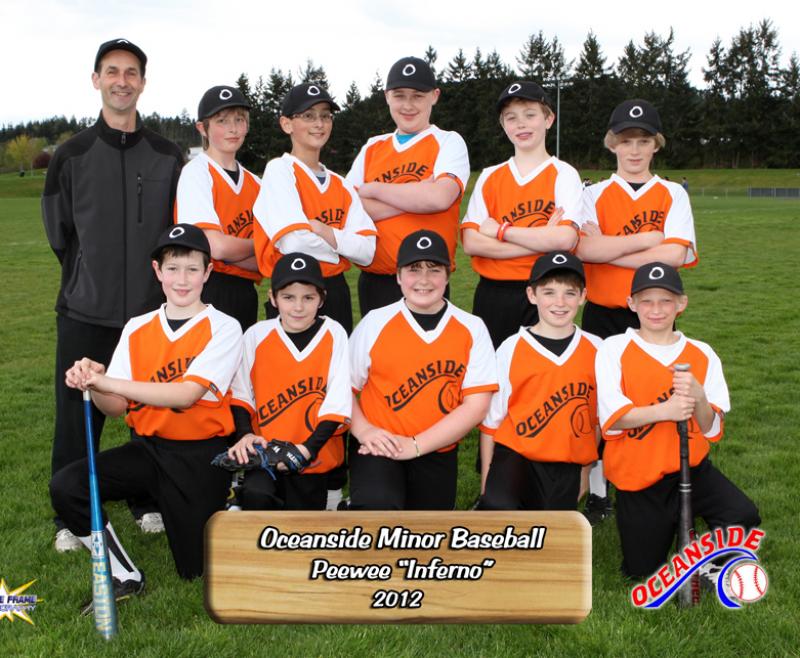 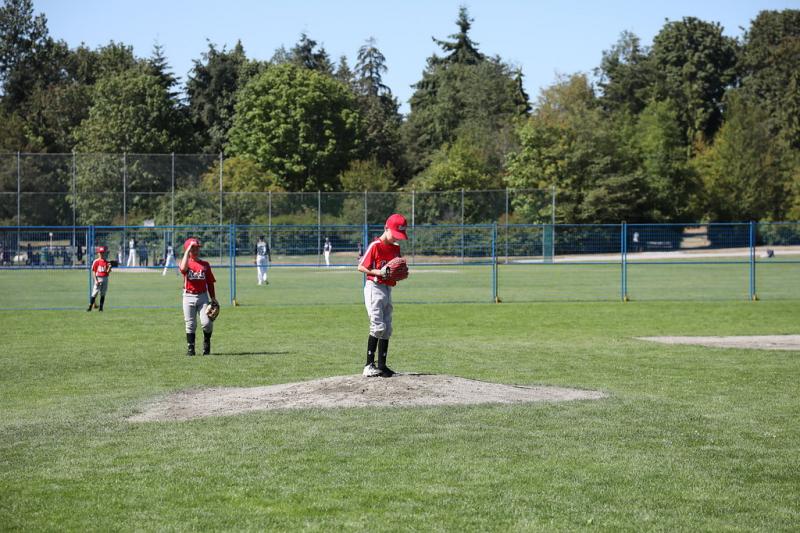 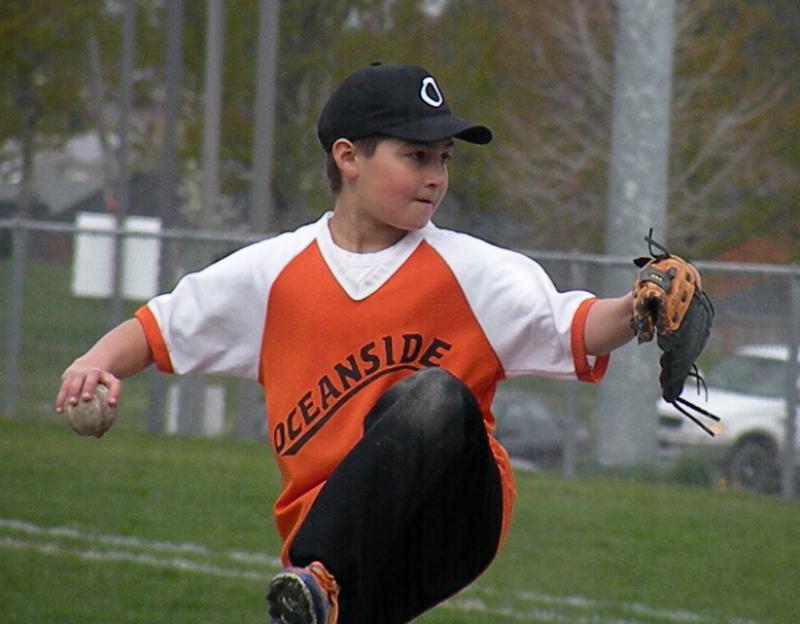 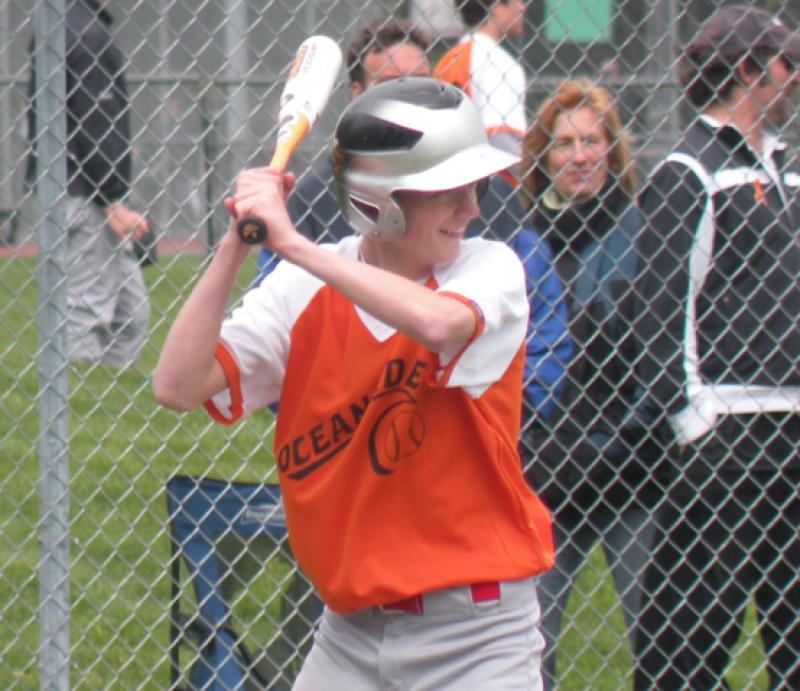 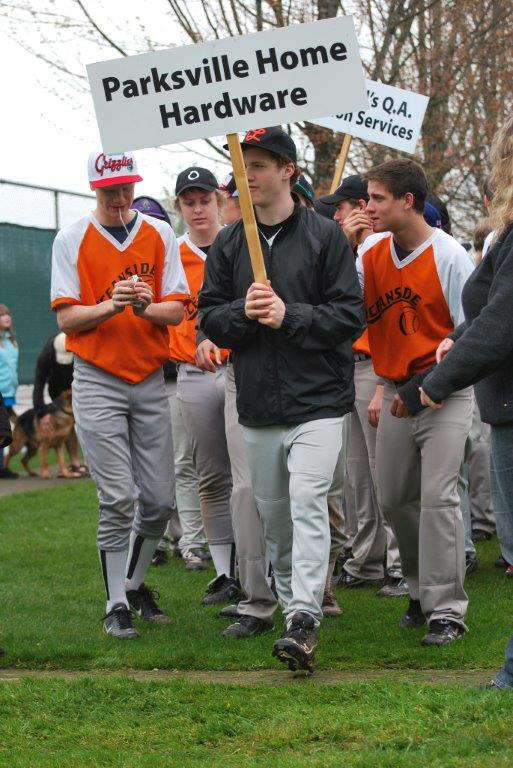 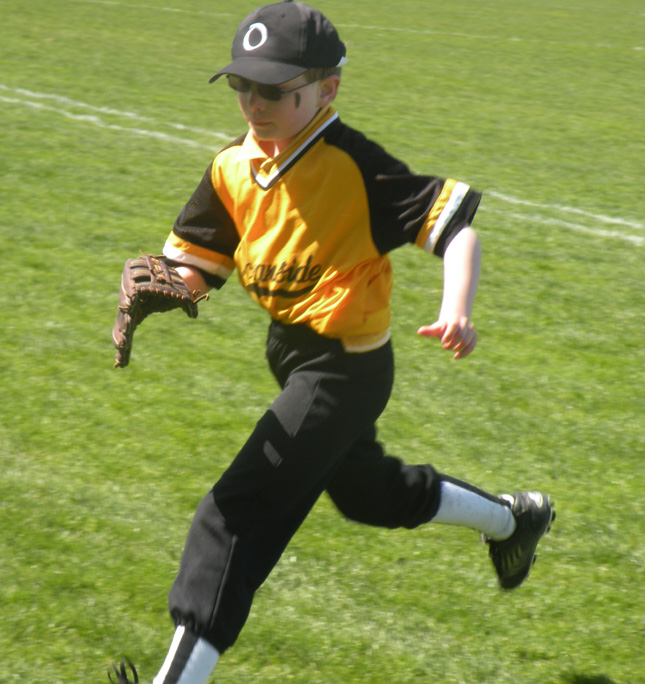 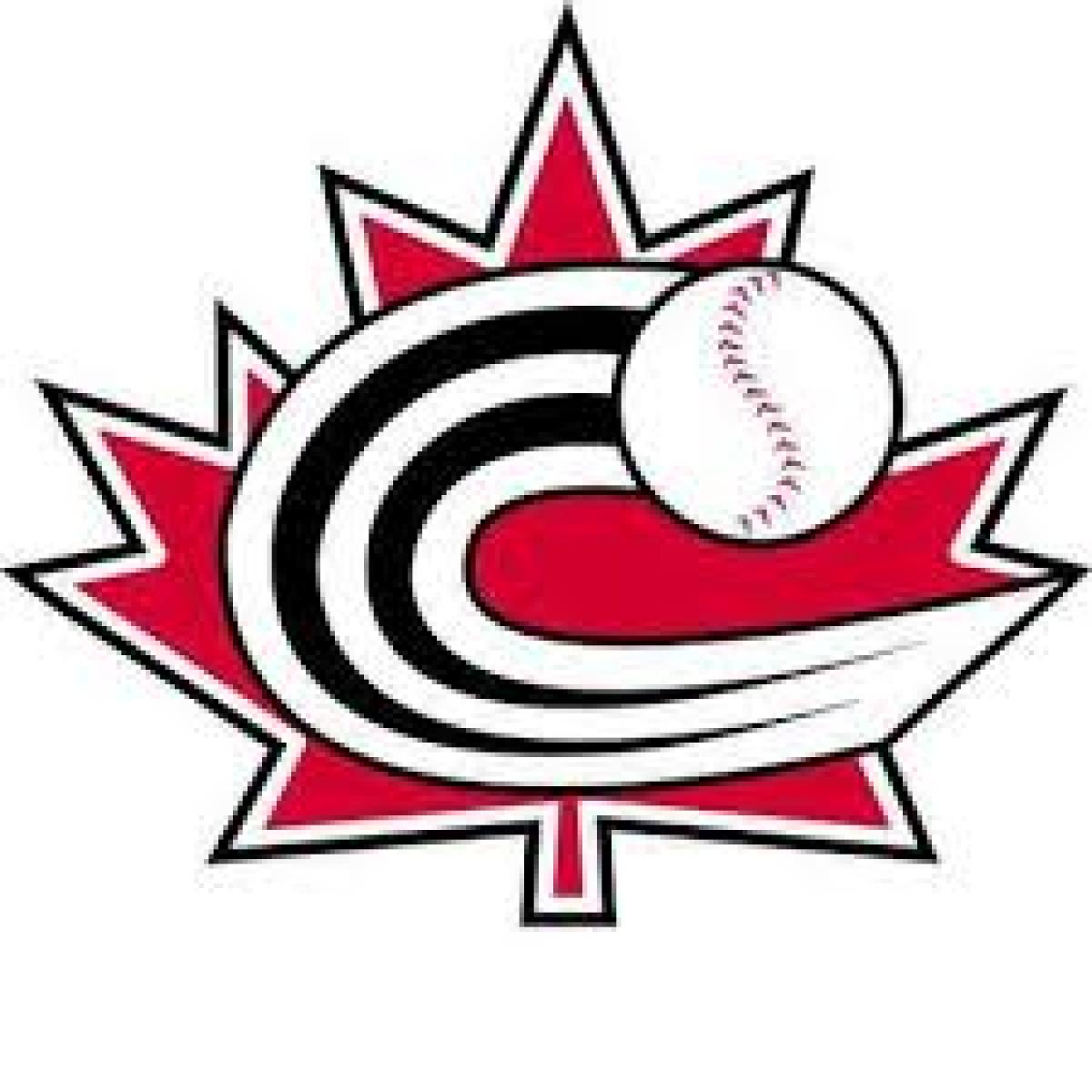 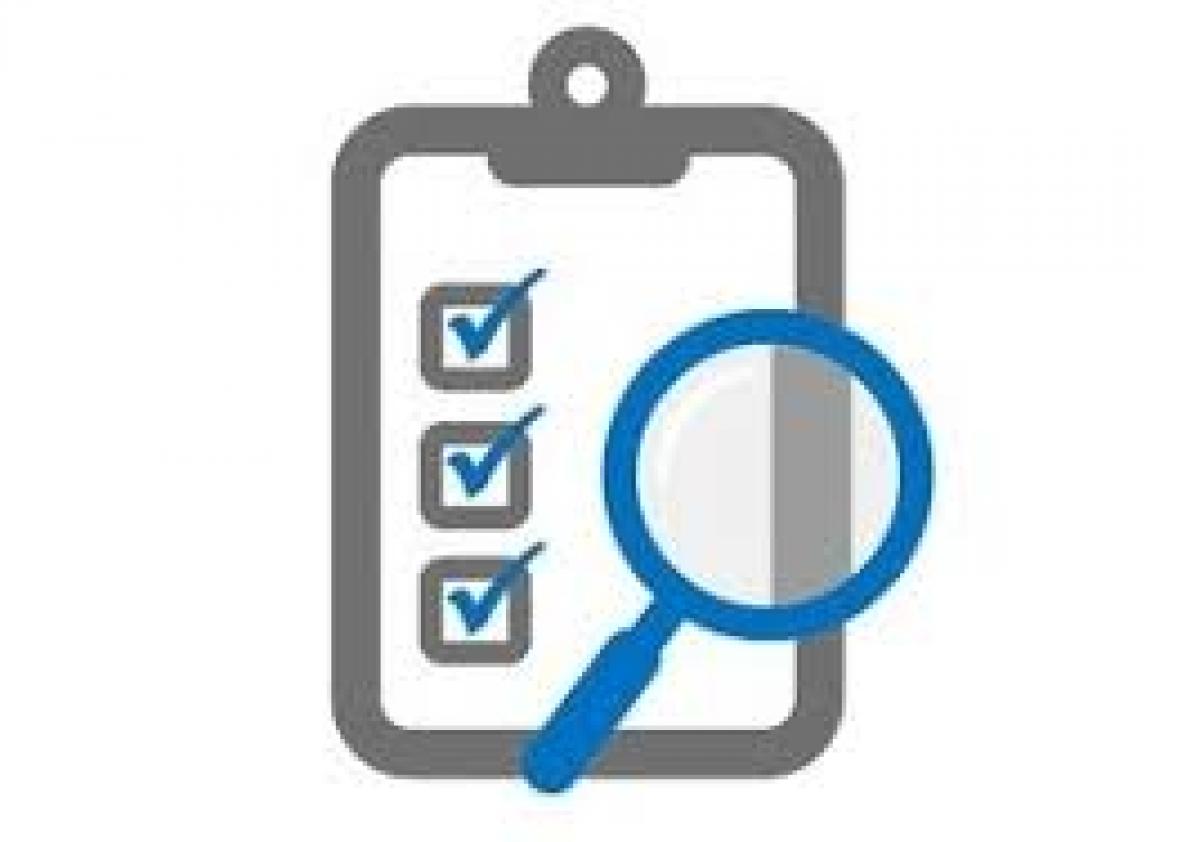